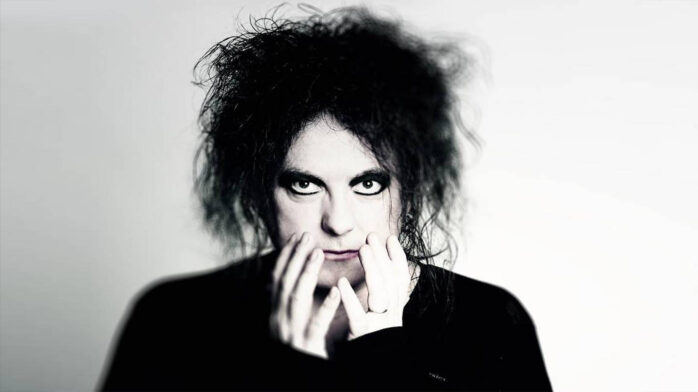 The Cure Heading Back To The Studio