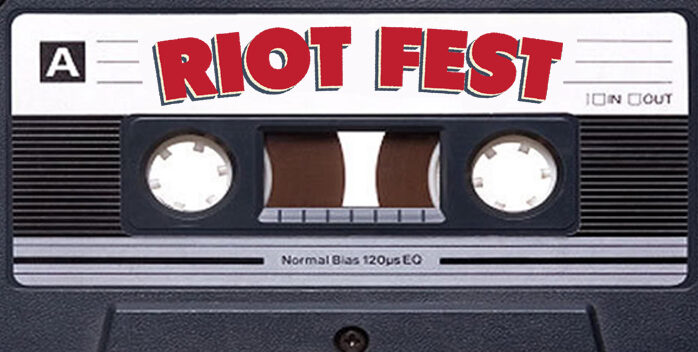 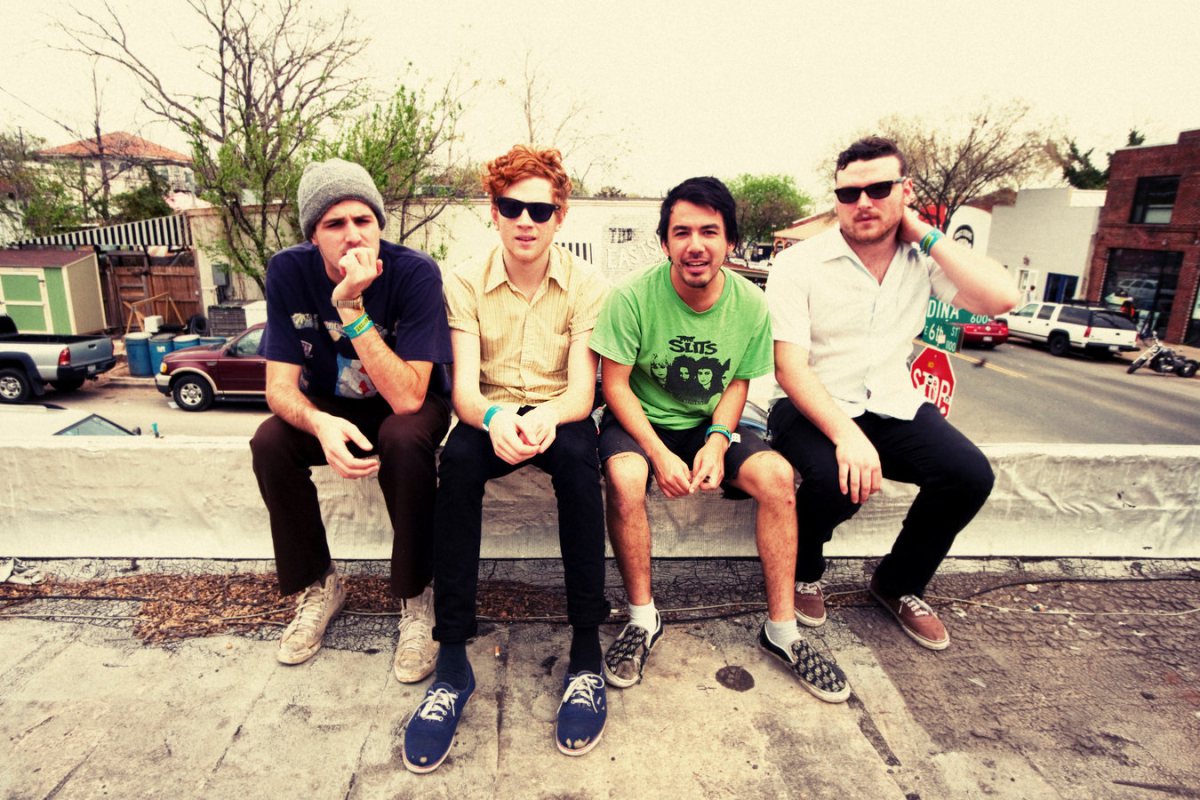 If skater punk music and carefree lyrics about drinking, doing kickflips, and making bad decisions are up your ally, then you need to listen to FIDLAR. There is no denying the band’s punk routes— two members of FIDLAR are the sons of Greg Kuehn, legendary keyboardist of the California glam rock band, T.S.O.L.

FIDLAR’s second LP, Too, was just released this weekend and embodies the heavy guitar riffs and brash vocals that you might expect from a group of young guys that sing about partying and living in a perpetually hungover state. In FIDLAR’s music video for “40 Oz. on Repeat”, the LA-based band of misfits parodies a number of music videos from artists like Green Day, Weezer, Oasis, and even Eminem, who is no stranger to parody videos. At one point, vocalist/guitarist, Zac Carper dresses as the pig-tailed Britney Spears we first came to know and love in her iconic “…Baby One More Time” video. If we’re really lucky, then perhaps these boys will dare to bring the outfit to their upcoming Riot Fest appearances.

FIDLAR plays the Riot Stage on Saturday, September 12th at 12:50pm in Chicago.

FIDLAR plays the Roots Stage on Sunday, September 20th at 12:40pm in Toronto. 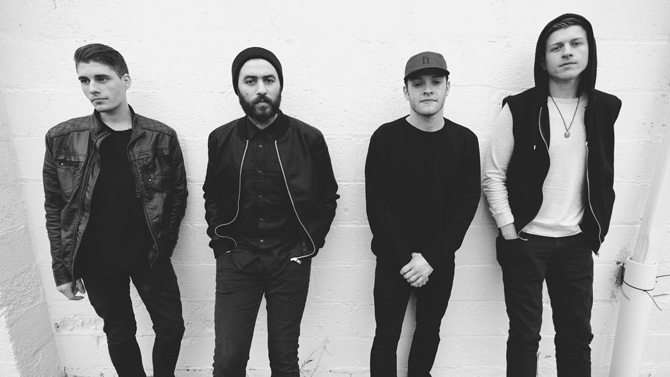 “It all started after a few too many drinks and an exchange of words that should have never happened..but thank god it did.” -Northern Faces

Those of you who enjoy Equal Vision bands like Portugal the Man and The Dear Hunter will instantly fall for New York natives, Northern Faces. Known for their energetic live shows, three-part harmonies, and unbounded guitar solos, this indie rock band gives everything they have at each performance. In April of 2015, Northern Faces released their debut LP, a self titled record that hints at their Brit-Pop, blues, and alt-rock inspirations. The first single “Wait Wait Wait” is so catchy that you’ll be singing it halfway through Sunday.

For Fans of: The Foo Fighters, Portugal the Man, RX Bandits, fuzzy guitars, making a big deal out of holidays. 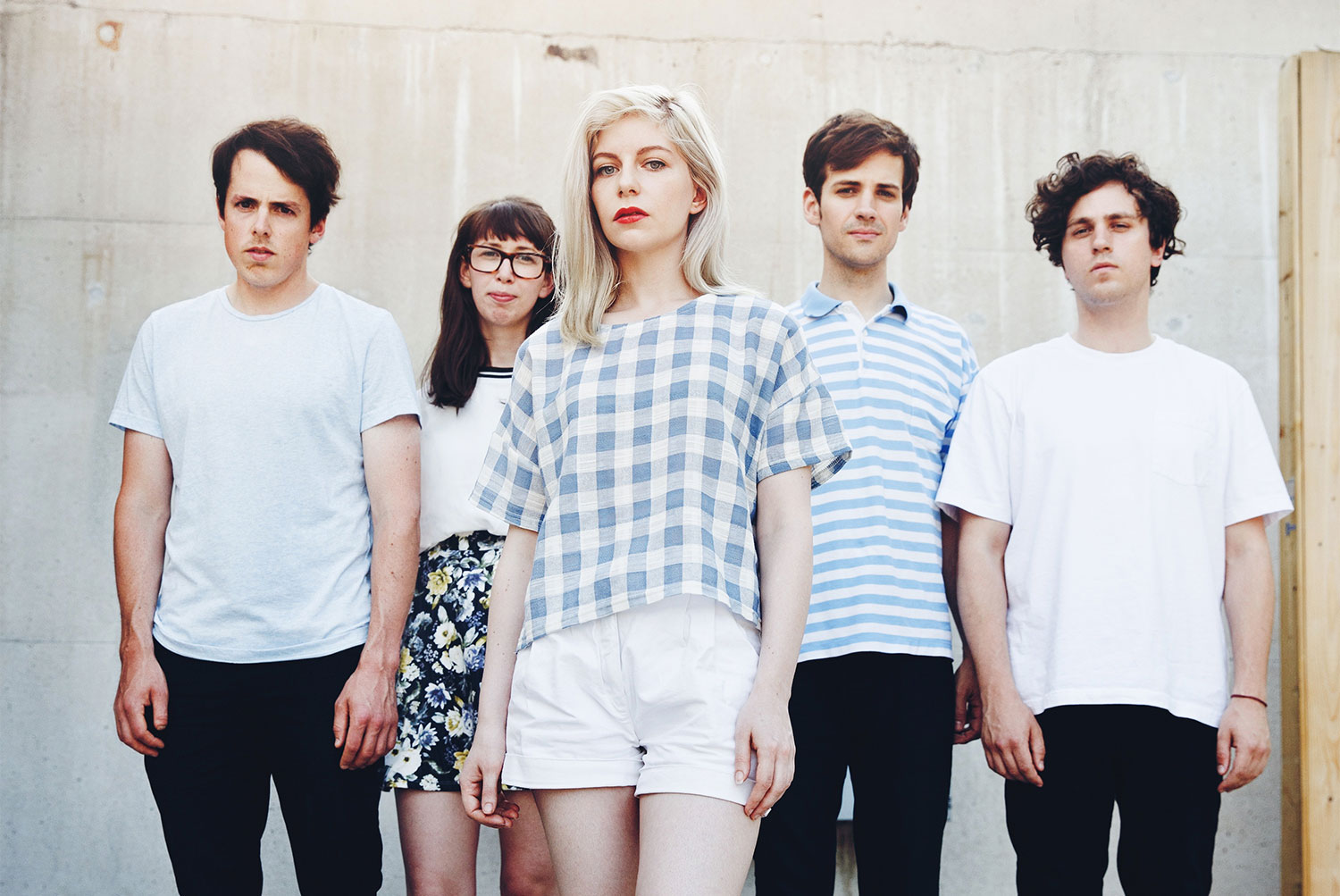 New age indie pop collides with 1960s lo-fi to form Alvvays, a dreamy quintet from Toronto. With music videos reminiscent of Wes Anderson movies and a sound that screams Camera Obscura, singer Molly Rankin succeeds at sharing the hopes, fears, joys, and expectations of being a twenty-something in the band’s 2014 self-titled release. During “Archie, Marry Me”, Rankin gripes at the obstacles of modern romance while acknowledging her own desire for a traditional marriage. The song opens with Archie’s hesitations: “You’ve expressed explicitly your contempt for matrimony/You’ve got student loans to pay and will not risk the alimony”, before breaking into her own lack thereof: “So honey take me by the hand and we can sign some papers/Forget the invitations, floral arrangements, and bread makers.”

“Marry Me, Archie” moves from deadpan vocals and moody guitars to whiny pleas, before eventually reaching a musical climax that is met with the words “Hey, hey, marry me, Archie” — words that are repeated over and over, in a convincing chorus that is too fun not to sing along to. 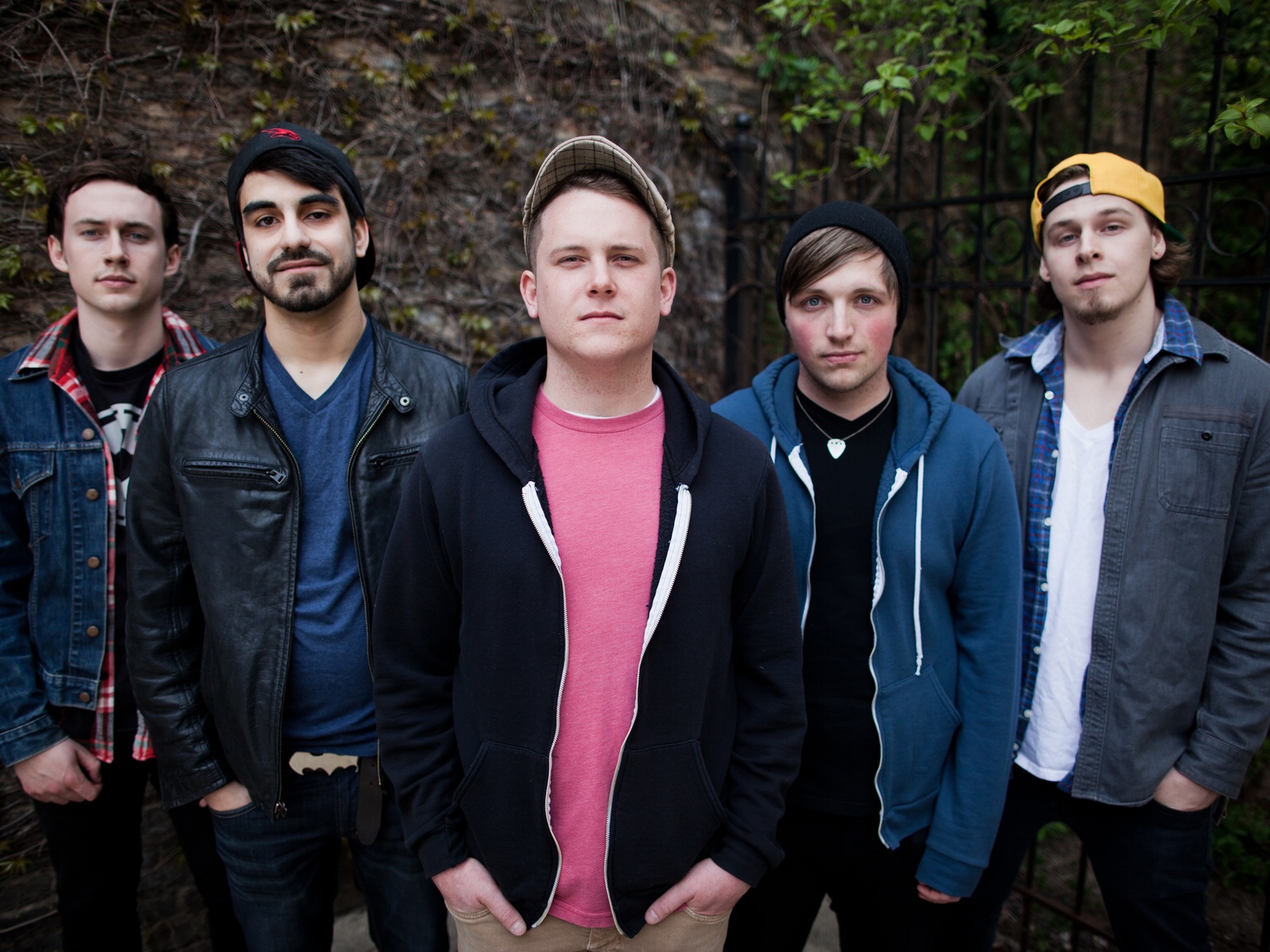 Pop punk’s not dead and Sleep On It is here to remind you! With obvious influences from past Riot Fest performers like Fall Out Boy and New Found Glory, this band is sure to get you off your feet.

Though none of the band is originally from Chicago, the boys of Sleep on It came together in a Logan Square basement to form catchy melodies filled with Ohhhs and Ahhhs. In June of 2015, Sleep On It released their second EP, Safe Again, which features “Bright”, a nostalgic summer song about appreciating the people in your life and not taking what you have for granted. “Time felt/Time felt different back then/ Like there was more of it”, the band recollects, in the catchy anthem, which is ignited by dual vocals and a classic pop punk breakdown that will get your adrenaline flowing.

For fans of: The Wonder Years, State Champs, Have Mercy, road trip singalongs, watching sunrises in the city, getting mysterious letters in the mail.

Sleep On It plays the Revolt Stage on Saturday, September 12th at 4:00pm. 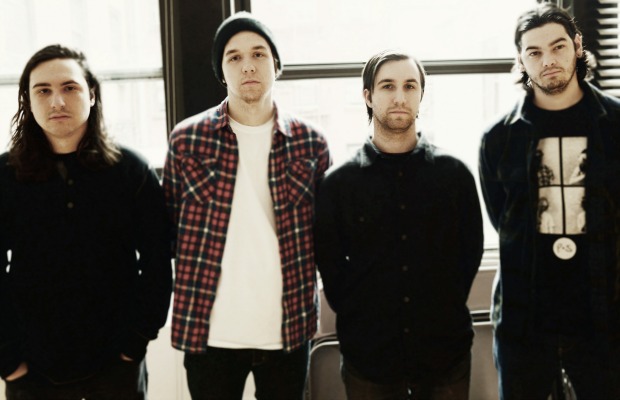 Superheaven is the sort of grunge-rock revival band that reminds you of the early 90s. Formerly known as Daylight, Superheaven combines introspective lyrics and lingering guitar hooks to form slightly heavy, sometimes angsty, radio friendly rock music. The follow up to their debut album Jar, which reached 184 on the Billboard 200, is called Ours Is Chrome, and was released on May 4th, 2015. Its first single, “I’ve Been Bored” finds the band riding bikes and welcoming an alien to earth to the tune of their own music.

In the fall of 2015, Superheaven will tour the east coast with Four Year Strong before heading overseas with Every Time I Die. 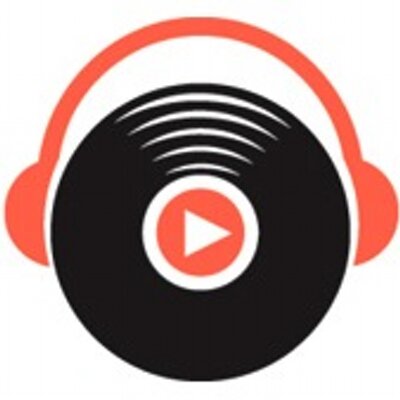