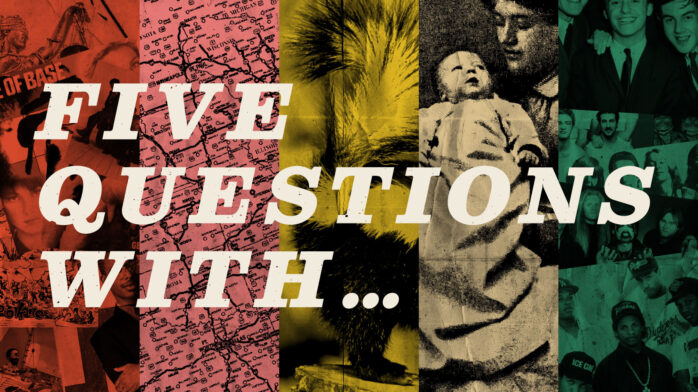 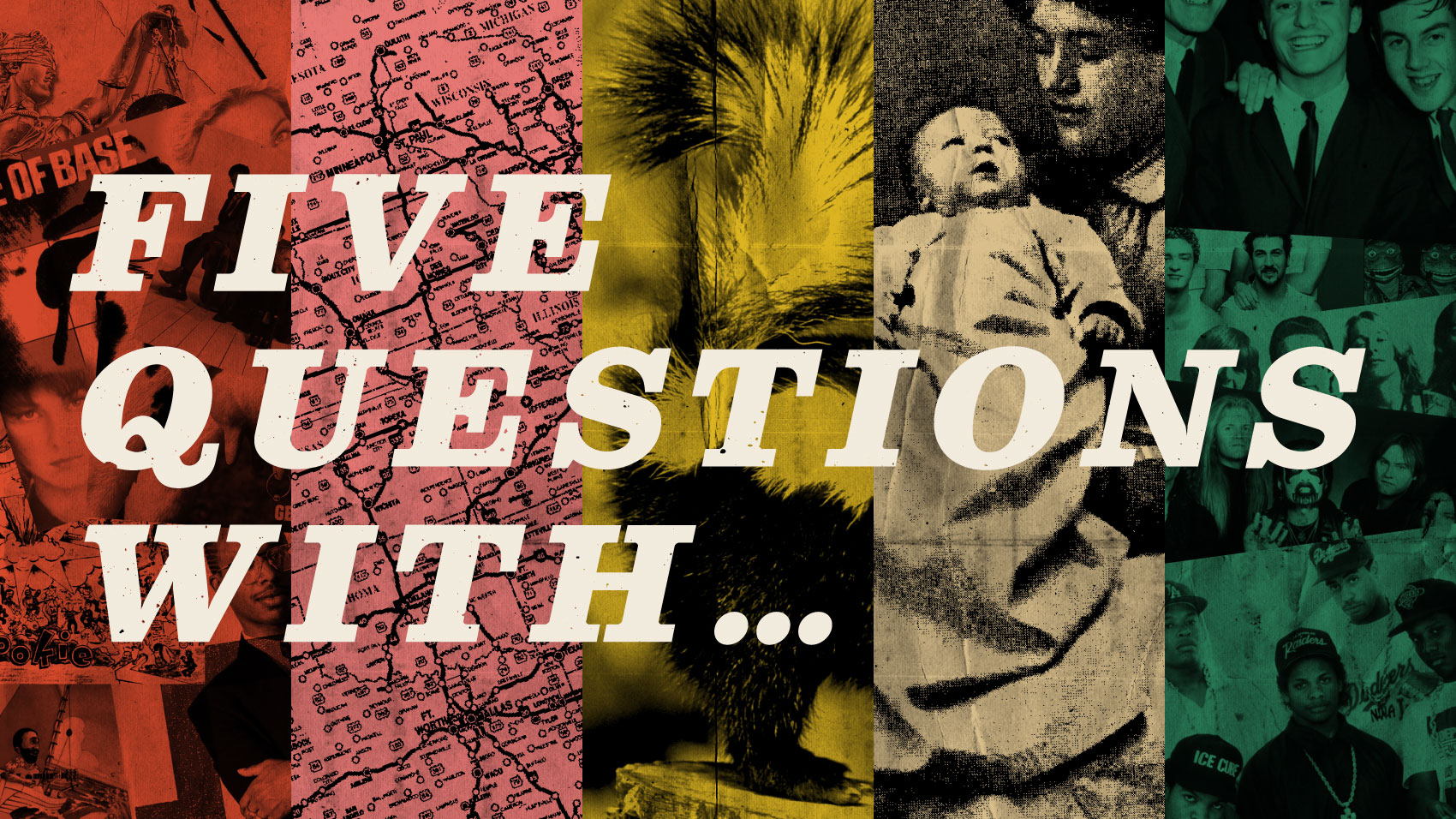 Welcome to the first edition of “Five Questions With…,” where each week we ask different artists the same five questions.

And, we cannot think of anyone more suited for this debut than our good pal and the extremely lovely Adam Lazzara, singer of Taking Back Sunday.

1. What was the first album you ever bought?
First cassette single I bought with my own money was Kriss Kross Jump. It was 99 cents at the Walmart by my grandmother’s house.

2. Where do babies come from?
The future.

3. If you were to get rid of one state in the U.S., which would it be and why?
I think every state has something special about them, I would impeach the governor of North Carolina if I could, he’s an embarrassment to my adopted state.

4. If you were a perfume, what would it smell like?
Remember that video J. Lo had with Ben Affleck in it? Whatever the opposite of that is, that’s what it would smell like.

5. Who is your favorite member of your band?
Tom Petty is my favorite Heartbreaker.

(Taking Back Sunday will be releasing their seventh studio album “Tidal Wave” September 16, 2016 via Hopeless Records. The new single “”Tidal Wave” is out now, so check out the video.)