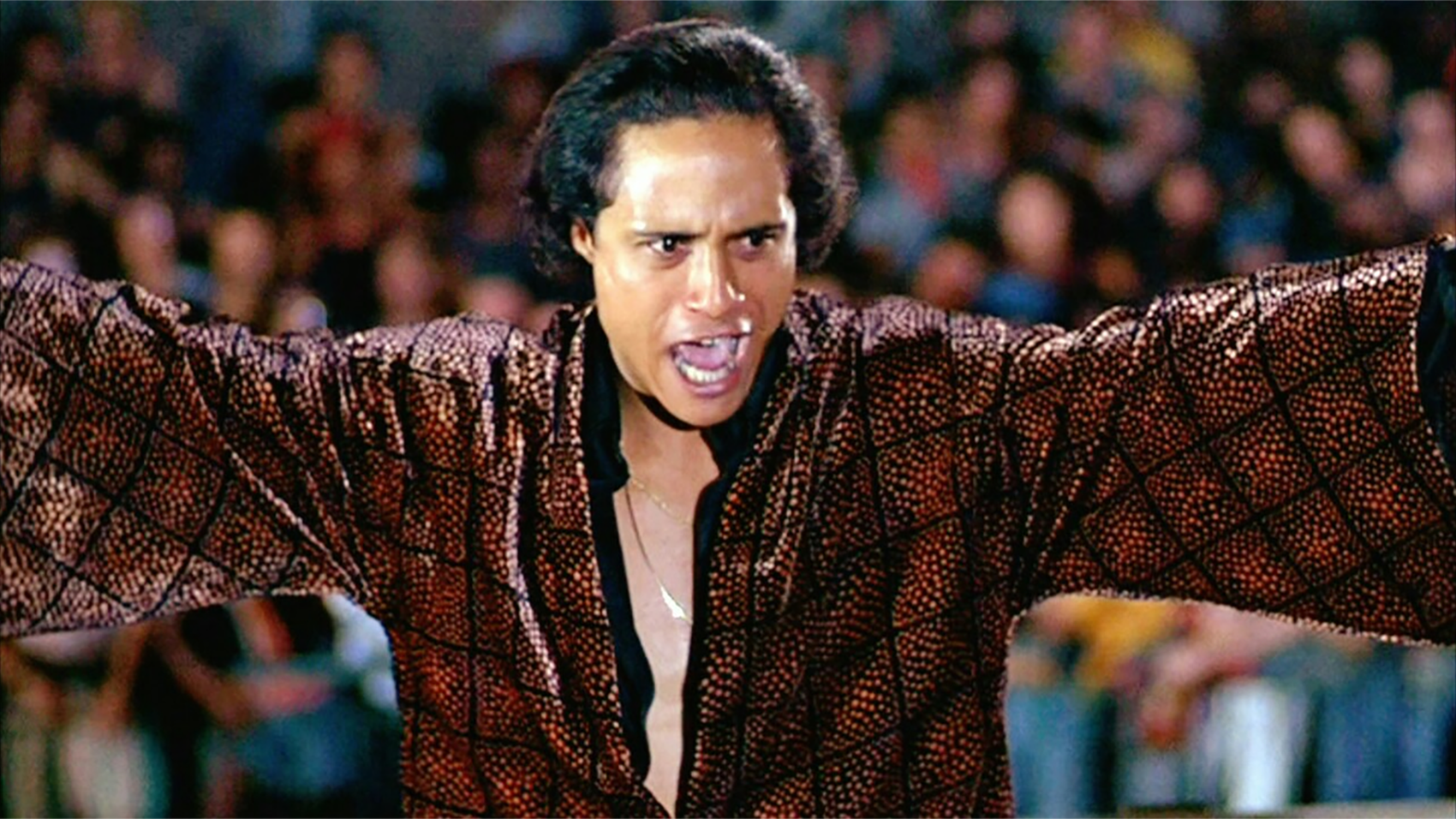 We’ve been asked to a relay a message:  a modern adaptation of Walter Hill’s The Warriors will be available for all of all you street people with an ear for the action.

Directors Joe and Anthony Russo—of Captain America fame—are in the process of modifying the 1979 film into a series for streaming service, Hulu. However, outside an hour-long pilot, the directors have yet to commit to more episodes.

According to Deadline, Lawrence Gordon, a producer on the 1979 original will have involvement as an executive producer, while the Russo brothers will team up with screenwriter Frank Baldwin.

Although few would have fathomed this upon The Warriors initial release, the critically panned film, nonetheless, cultivated a legion of devoted fans over the last 37 years, making it one of the largest cult films of the Hollywood Era.

Like other streaming services over the past several years, executives at Hulu are continuing to produce original content because it directly translates to new consumer acquisitions. When considering the popularity of series like Netflix’s Orange Is The New Black and House of Cards—streaming sites like Netflix, Hulu and Amazon Prime will be battling it out for new content because this original content trend is now a staple as more and more consumers drop their cable subscriptions in favor of streaming services.