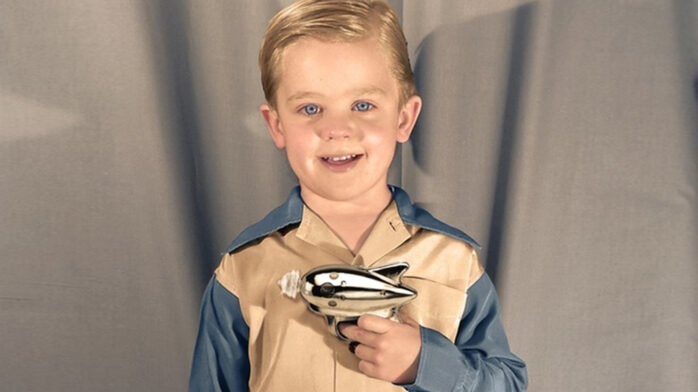 After waiting roughly 25-years, Elgin fans are rejoicing because Chicago punk rock stalwarts Naked Raygun make their return to the city they so often played during their 1980s and 1990s jaunts on Saturday, July 23 at the newly christened venue, the Smooth Fox.

“We enjoyed playing Elgin back in the day,” said Naked Raygun bassist Pierre Kezdy.  “It was always a good, different and loyal crowd, so we’re excited to see them again because it’s been far too long.”

According to Kezdy, Naked Raygun will also throw in some new material during their 75-plus-minute set that he classifies as some of their best work to date.  And Naked Raygun vocalist, Jeff Pezzati, concurs:

“It’s the revenge of the whoa-whoas,” said a cackling Pezzati. “These songs will not disappoint.”

Only a few tickets still remain for Saturday’s show and could be purchased via Ticketfly.