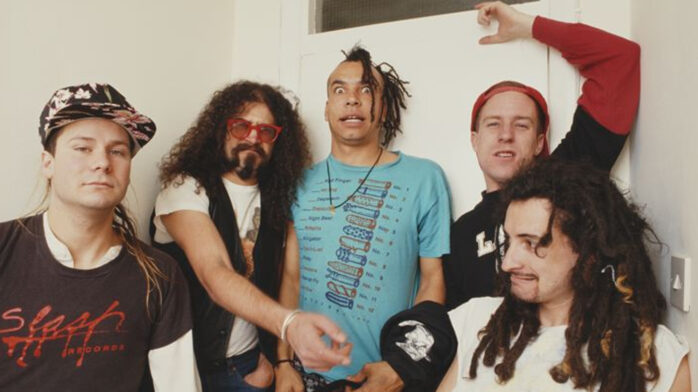 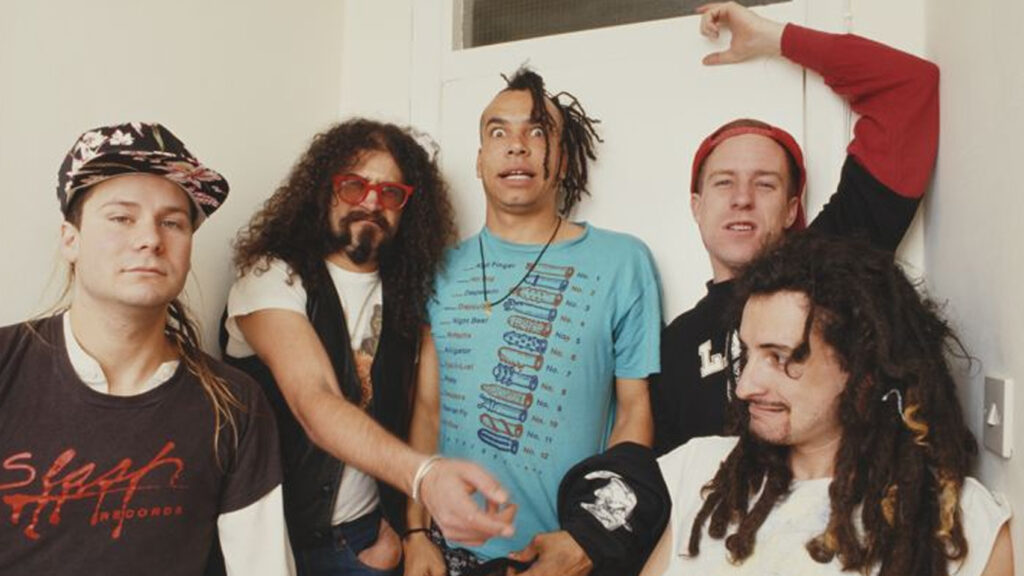 To celebrate the anniversary of their debut album ‘We Care A Lot”, Faith No More reunited with former singer Chuck Mosley last night in San Francisco.

It is the first of two scheduled shows, the second will be this Saturday, August 20 at The Troubadour in Hollywood.

Check out some of the video footage of the show below.