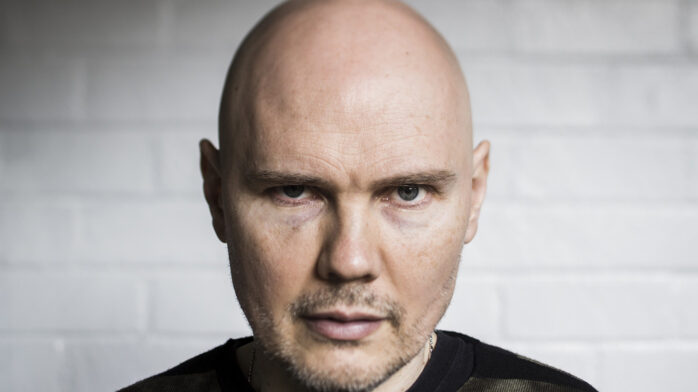 Could a reunion of Smashing Pumpkins' full original lineup be in the works?
By Riot Fest / August 17, 2016 / Archive 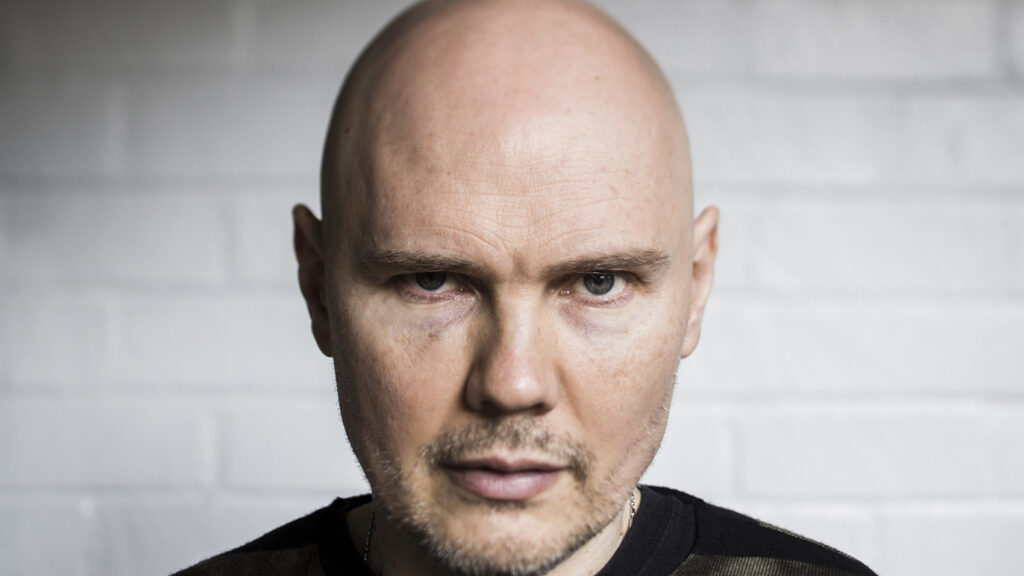 Yesterday the news broke that Smashing Pumpkins frontman Billy Corgan has reconciled with former bassist D’Arcy Wretzky, whom he hadn’t been on speaking terms with since she left the band in 1999. In recent years, drummer Jimmy Chamberlain and guitarist James Iha have both performed with Corgan, so this announcement, along with a 10-minute video Corgan posted to Facebook, poured a little more fuel on the rumor flame of an eventual reunion of the iconic Chicago band featuring all four original members.

Check out the video below: