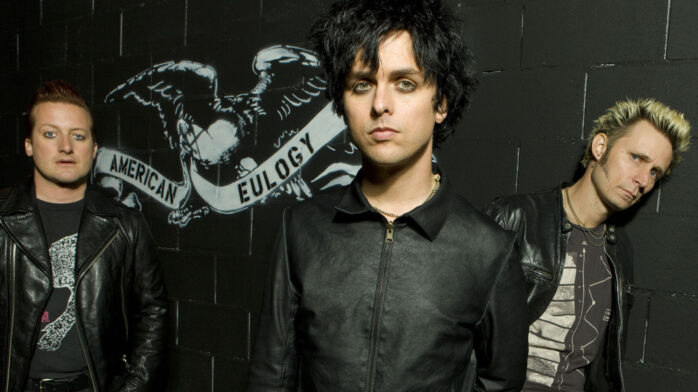 Has Pop Punk Finally Grown Up? 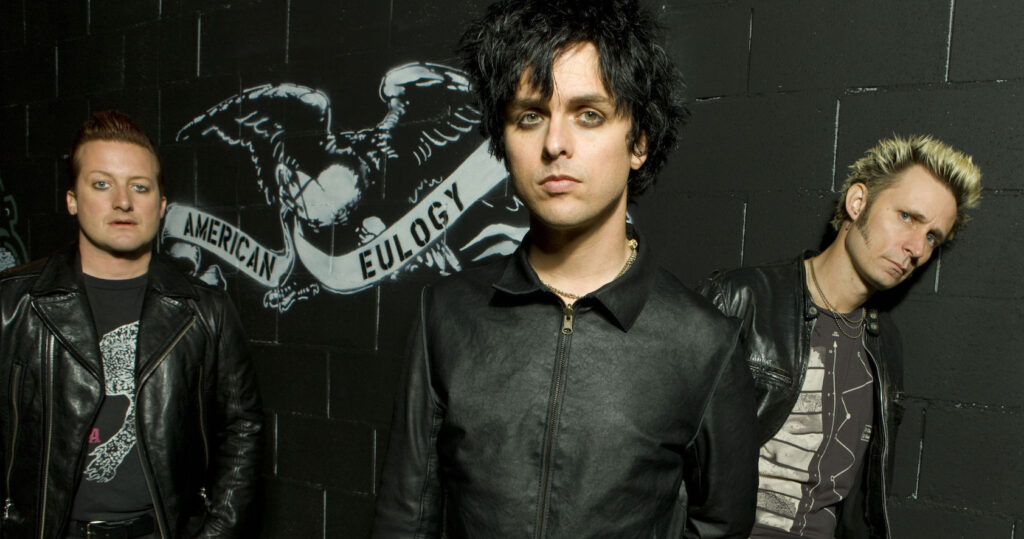 “The pop punk genre of which Green Day became champions is based entirely on teenage alienation and small-town ennui,” he says, noting that in the decades since the term “pop punk” was coined, the world has changed, and with it conversations about social issues. So, in 2016, what does that mean for legacy of the genre, and with it, the not-so-grown-up humor and well-placed dick jokes that are often associated with it? (#notallpoppunk, of course, but you know that).

What do you think? Read the full article here and check out Green Day’s “Bang Bang” below.