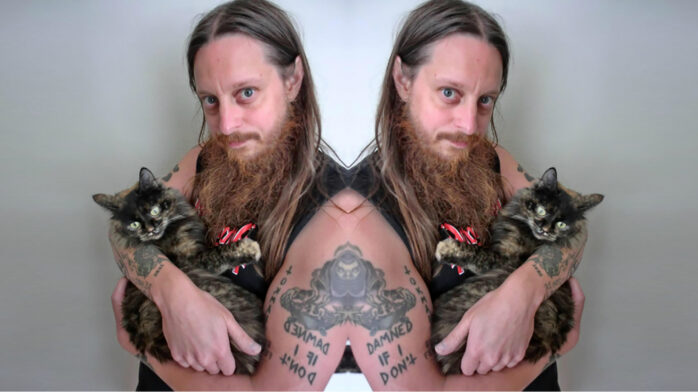 Darkthrone Frontman Elected To Local Town Council Against His Will 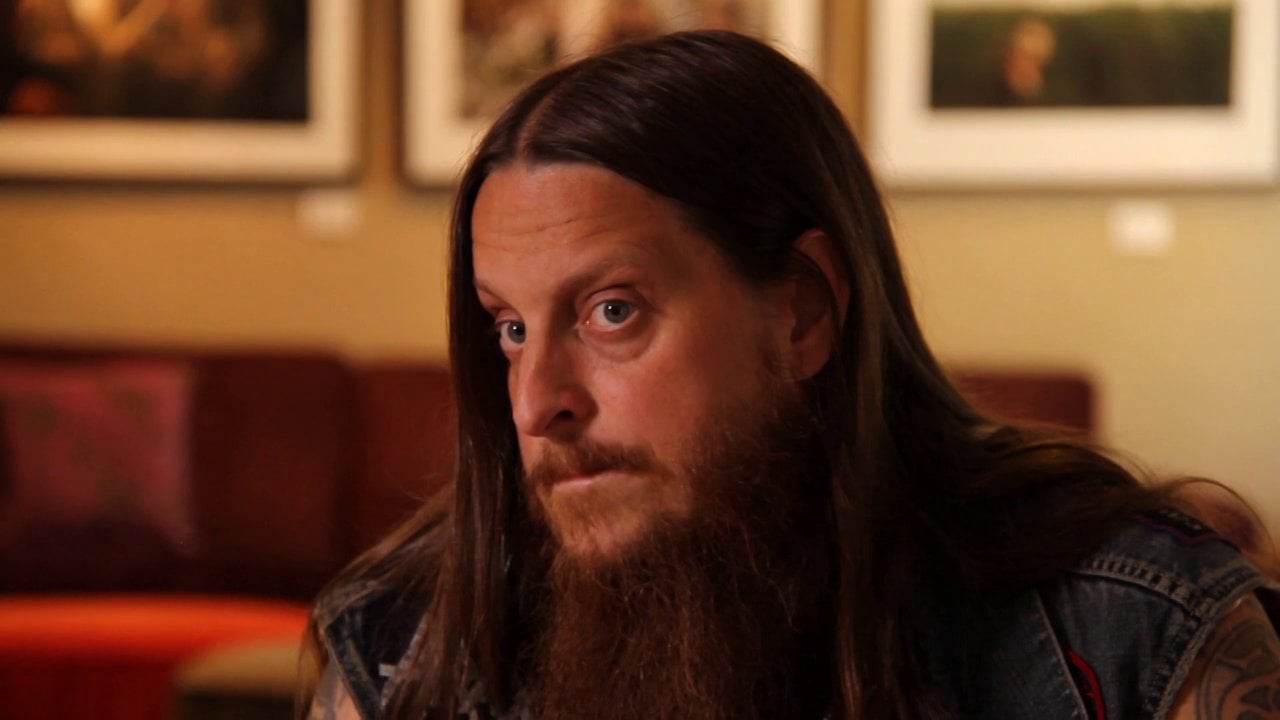 “My campaign was a picture of me holding my cat saying, ‘Please don’t vote for me.’” 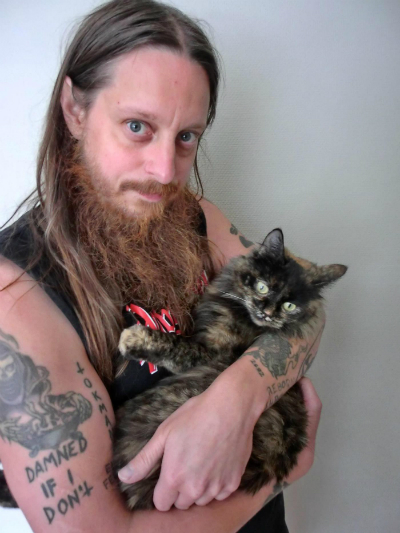 Fenriz explained to Clyrvnt how he was involuntarily elected, “They called and asked if I wanted to be on the list [of backup representatives],” he explained. “I said yeah, thinking I would be like 18th on the list and I wouldn’t really have to do anything. They just need a list to be able to … well, it’s hard to talk local politics in another language.”

Now he will be required to serve as city Councilman Gylve Fenris Nagell for four years.

“Basically, I have to step in when the usual people who go to the big meetings are sick or something. Then I have to go sit there and feel stupid among the straight people.”

In the meantime, Darkthrone’s new album Arctic Thunder will be released on October 14.

Listen to ‘Tundra Leech’ below.