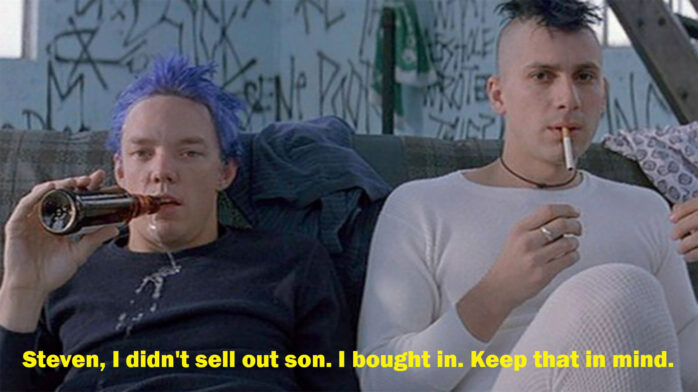 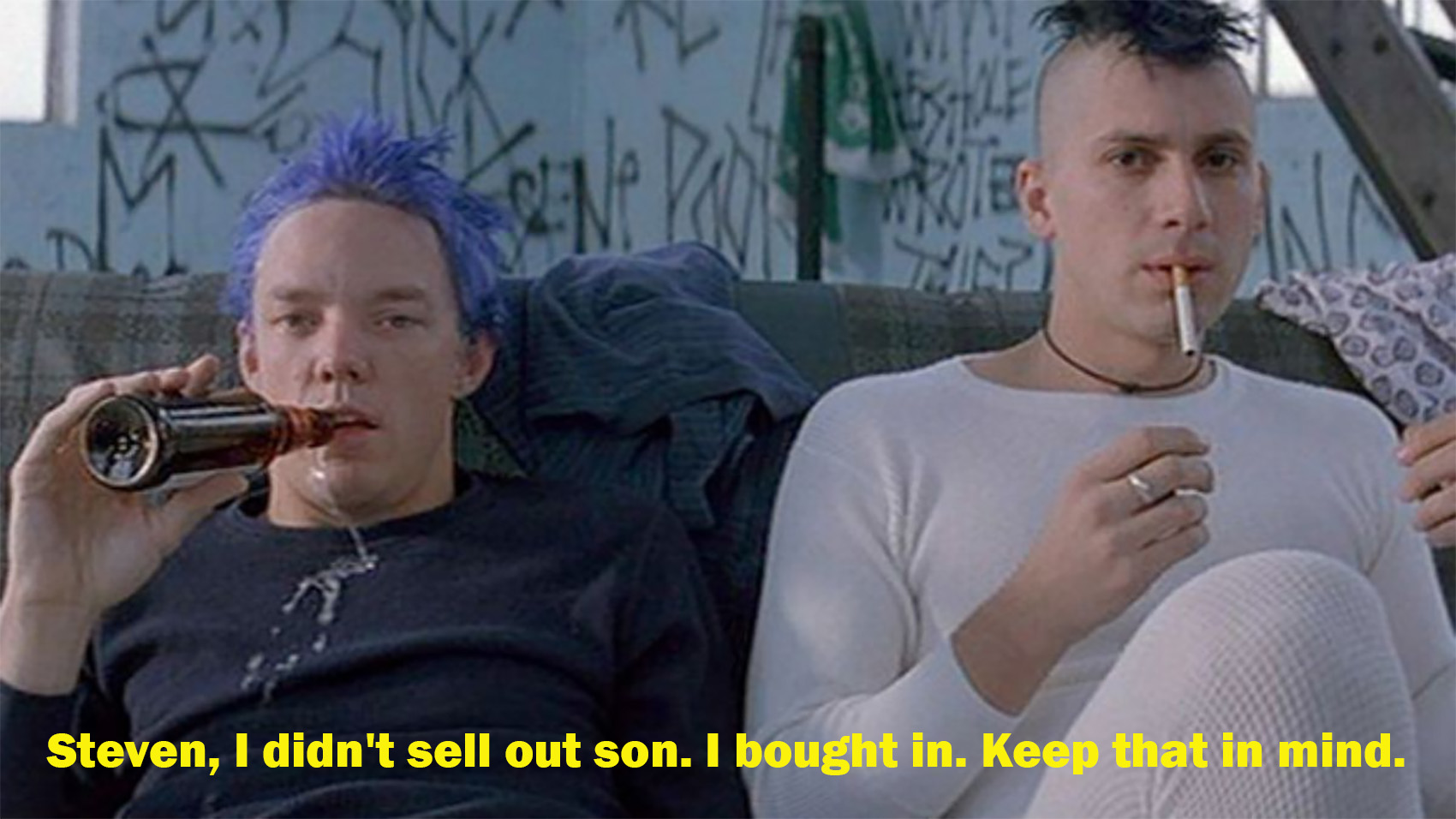 If you want to see the Original Misfits, Featuring Glenn Danzig, Jerry Only and Doyle Wolfgang Von Frankenstein (THEY WERE AMAZING IN DENVER), Morrissey, The Flaming Lips, Ween, Death Cab For Cutie, Rob Zombie, Sleater-Kinney, Deftones, Bad Religion, Underoath, Thursday, Jake Bugg, Death Grips, The Specials, Jimmy Eat World, Julian Marley, NOFX, Refused, Motion City Soundtrack playing their last shoe ever, and about 100 other bands, I would recommend getting your tickets sooner rather than later.

Would you like to see Julian Marley play Bob Marley & The Wailers’ Exodus or The Hold Steady play Boys & Girls in America or Social Distortion play White Light, White Heat, White Trash or Rob Zombie play White Zombie’s Astro-Creep 2000? Then you better get your tickets before it’s too late.

So make sure you get your tickets, book your hotel, reserve your locker, get your Riot Fest after show tickets, and finish your homework.