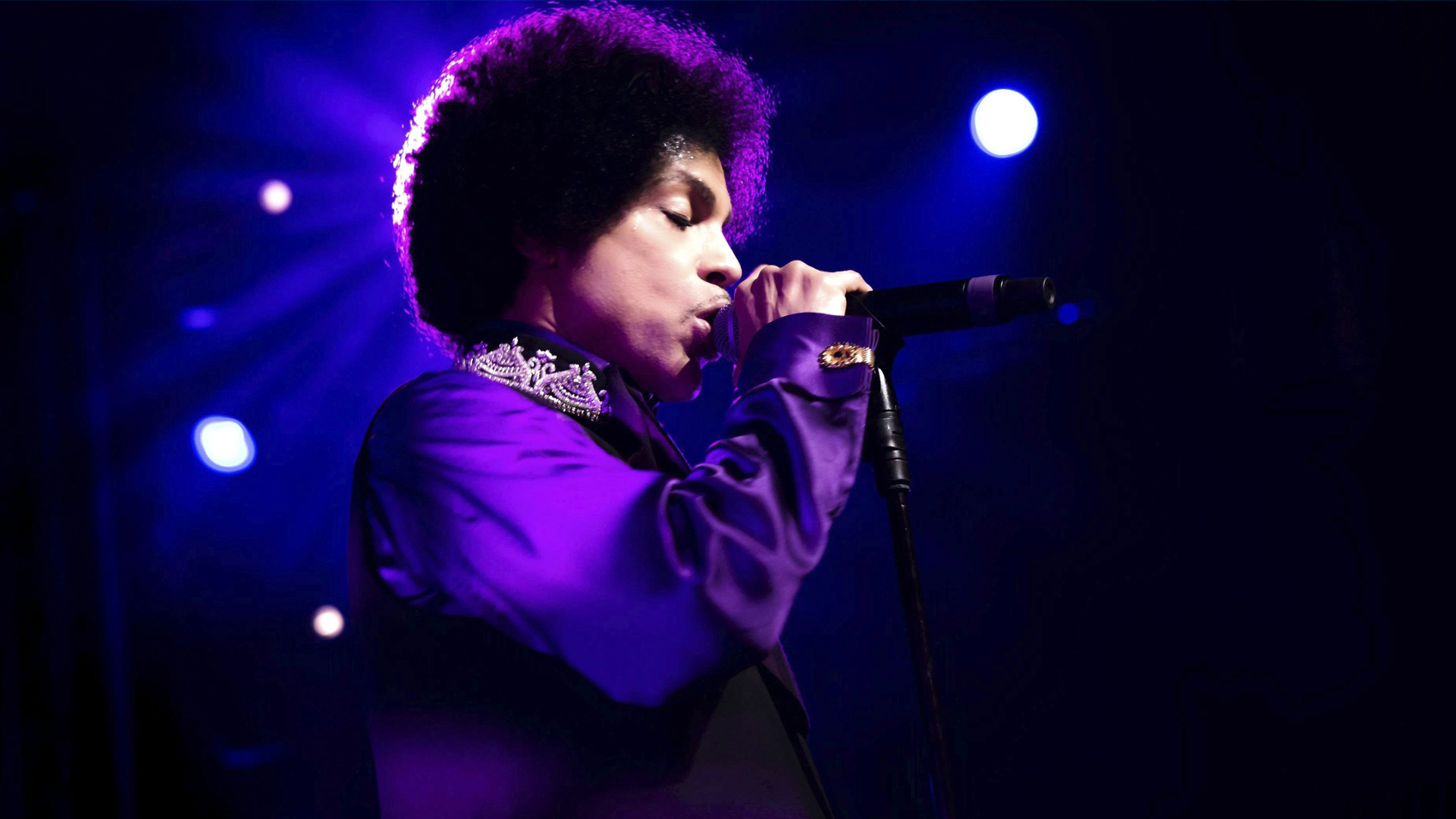 When Prince died earlier this year, he left behind a legendary vault filled with potentially thousands of unfinished and unreleased songs. Now Warner Bros has announced the release of Prince 4Ever, a 40-song compilation of his biggest hits from his Warner Bros. days.

It will also include the previously unreleased song Moonbeam Levels recorded in 1982. Though known to many fans and even covered by Elvis Costello, Moonbeam Levels was never officially released.

Set for release on November 22nd, Prince 4Ever will feature a booklet with “never-before-seen photos” Prince photos from photographer Herb Ritts.

According to Warner Bros., plans for the album “were agreed with Prince before he passed away” in April and does not include any music released after Prince’s contract with Warner Bros ended in 1996.

Warner Bros. also said the “Purple Rain” deluxe reissue will come in early 2017. More details will be released at a later date, but it will feature a second album of unreleased songs.