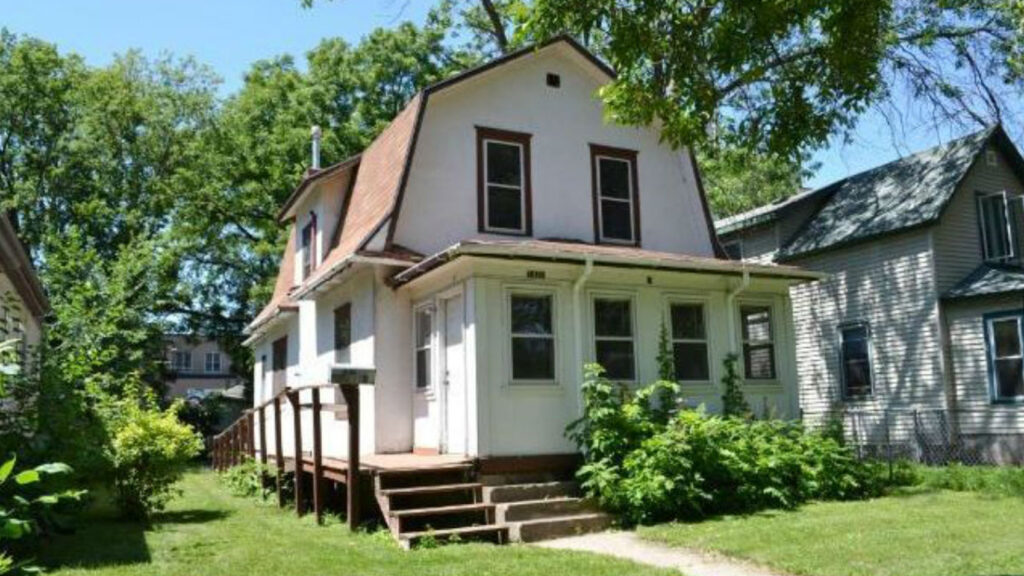 When the house from “Purple Rain” went on the market in July of 2015 it drew a lot of interest from fans. The house, located at 3420 Snelling Ave. in Minneapolis, was used for the exterior shots where The Kid grew up in the 1984 film ‘Purple Rain’.

Now, a year later it’s been revealed that The Purple One himself purchased the house.

According to the Star Tribune, after getting calls from a number of fans pretending to be prospective buyers, the selling agent, Deborah Larsen, received a call from a woman in California offering to buy the house, sight unseen, with cash — $117,000, just a little over the $110,000 asking price.

Even though she thought it was a joke, she went ahead and gave the woman instructions on how to finalize everything just in case. A few hours later, she called back, and the deal was final. That’s when Larsen saw the company name on the paperwork, NPG Music Publishing — Prince’s company.

The two-story, three-bedroom house, built in 1913, needs a lot of work to make it livable, but that didn’t stop Prince from buying it, “I don’t think he had a plan. I think he just wanted it,” says Larsen.

After Prince’s death in April of this year, the house became part of the Prince estate. 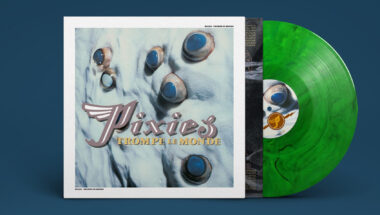