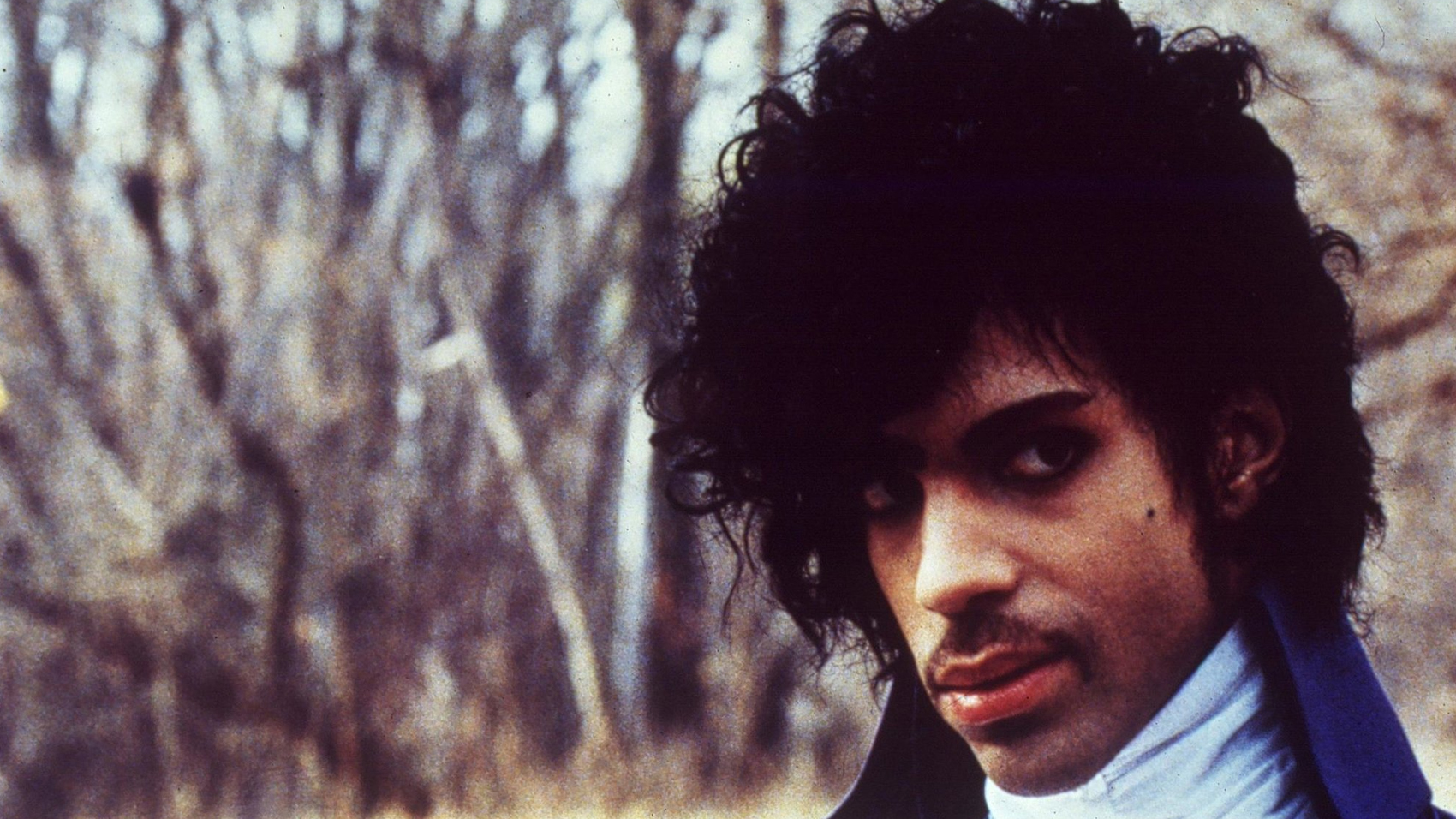 When Prince died last year, he left behind a legendary vault filled with potentially thousands of unfinished and unreleased songs.

11 of those unreleased track will be on the two disc Purple Rain reissue arriving on June 23rd.

One of those unreleased tracks was released on streaming today.

The song, “Our Destiny/Roadhouse Garden,” a combination of two songs he often played together live, but has not been available on an official album. The song which features Lisa Coleman and Dr. Fink was recorded on Prince’s 26th birthday in 1984 at First Avenue in Minneapolis.