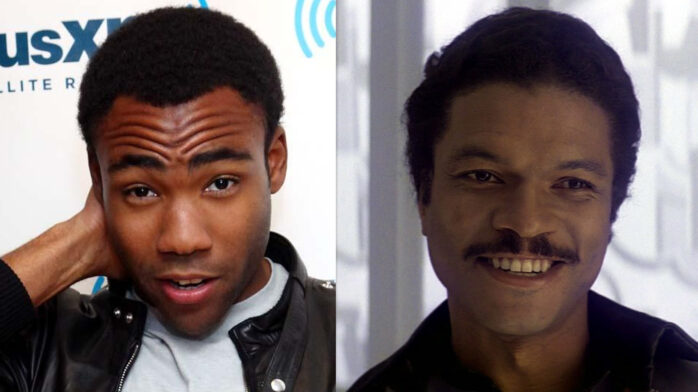 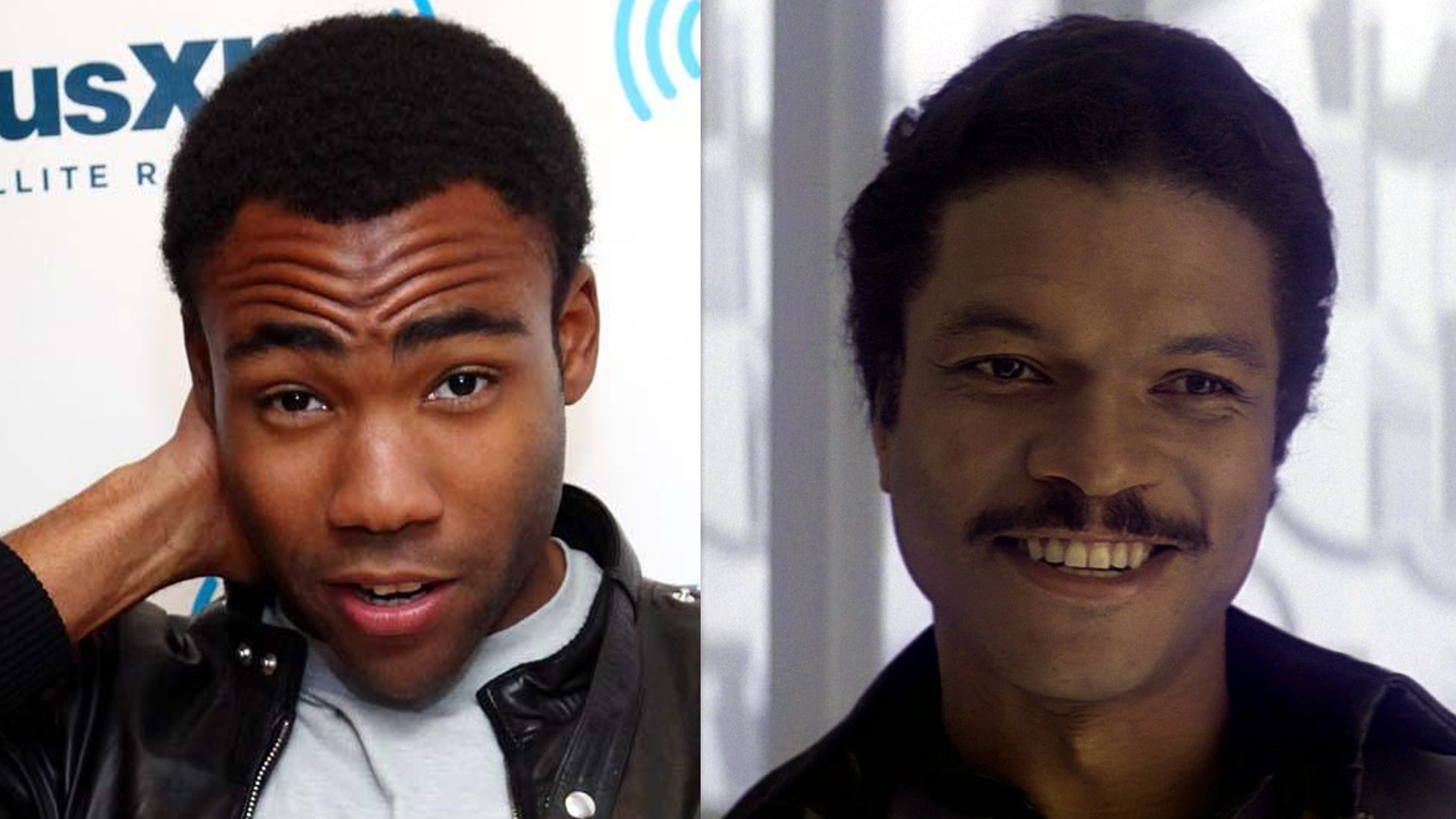 Hello, what have we here?

Lucasfilm announced today that Donald Glover, an acclaimed actor, award-winning writer, and Grammy-nominated artist, will be playing the part of Lando Calrissian in the still-untitled Han Solo Star Wars film, helmed by directors Phil Lord and Christopher Miller. Glover will join Alden Ehrenreich — previously cast as Han Solo — in bringing two iconic Star Wars characters back to the big screen, but at a time in their lives previously unexplored. This new film depicts Lando in his formative years as a scoundrel on the rise in the galaxy’s underworld — years before the events involving Han, Leia, and Darth Vader in The Empire Strikes Back and his rise to Rebel hero in Return of the Jedi.

“We’re so lucky to have an artist as talented as Donald join us,” said Lord and Miller. “These are big shoes to fill, and an even bigger cape, and this one fits him perfectly, which will save us money on alterations. Also, we’d like to publicly apologize to Donald for ruining Comic-Con for him forever.”

Glover is best known for creating and starring in the critically acclaimed FX series Atlanta (which had the highest premiere numbers for any basic cable comedy show since 2013), as well as for starring in four seasons of the show Community, and for his Grammy-nominated album Because the Internet, performed under the name Childish Gambino. In addition, Glover appeared in the Academy Award-nominated The Martian, and will be seen in the upcoming Spider-Man: Homecoming.

The untitled Han Solo movie is set for release in 2018.