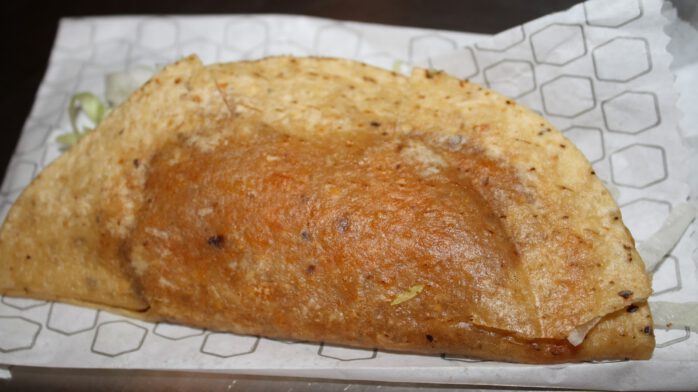 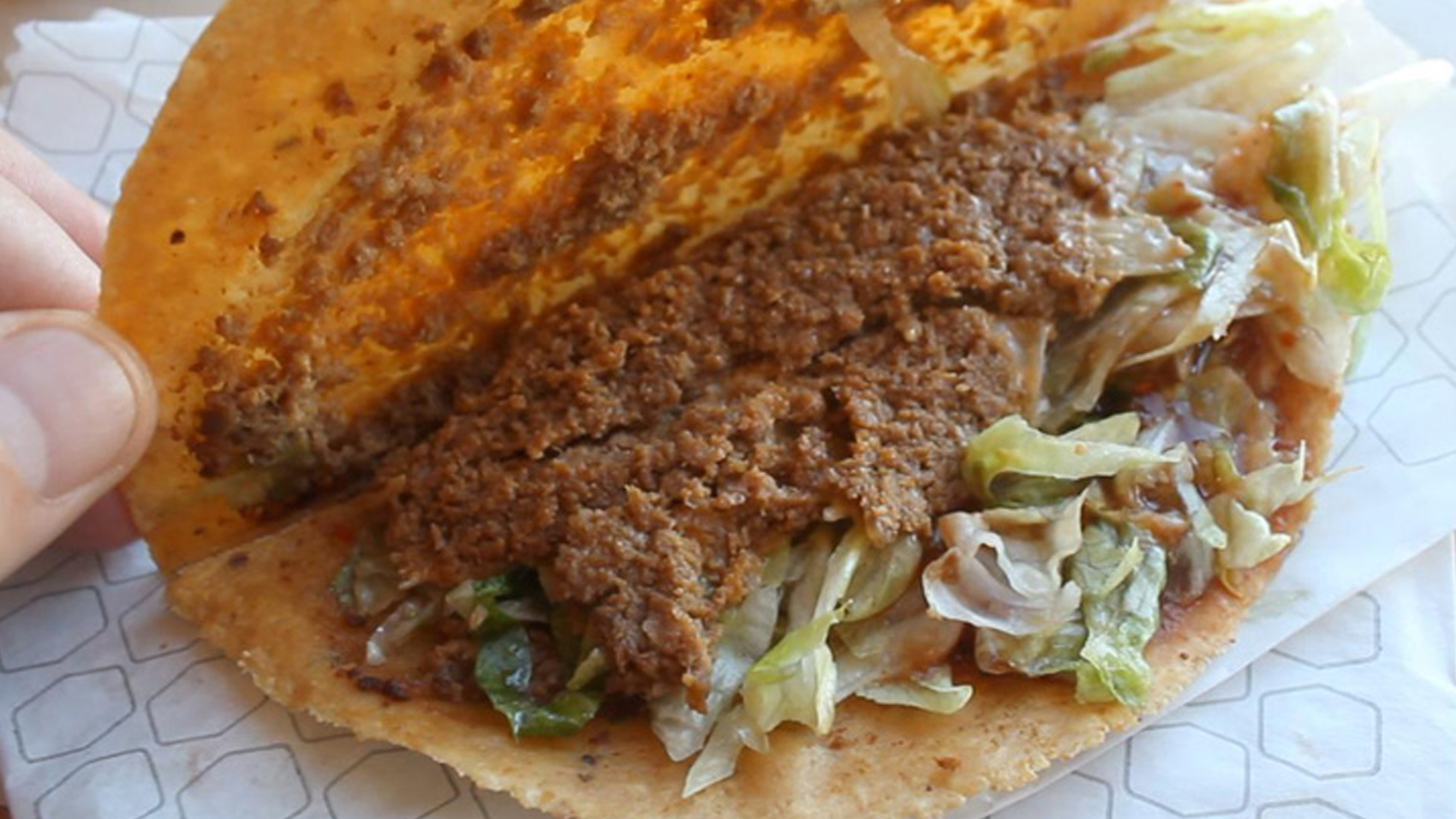 With only 2,200 locations in 21 states in the US, Jack in the Box sells as many tacos as McDonalds sells Big Macs at their 14,000 US locations.

A staple for stoners and poor college kids with no sense of taste since it debuted in the 1950s, the Jack in the box taco is a scoop of (what is reportedly) ground beef wrapped in a corn tortilla and deep fried and then topped with American cheese, lettuce and hot sauce.

For just 99 cents, you can get two Jack in the Box tacos.

If you’ve ever eaten a Jack in the Box taco sober, you’re a goddamned liar.

The Wall Street Journal interviewed Mike Primavera who first tried Jack in the Box tacos 10 years ago when he was drunk, “I remember pulling it out of the sleeve, and even though I was drunk I was like, ‘I shouldn’t eat this.’ But damn it was good. I’ve been addicted to them ever since.”

Mr. Primavera also warned people, “You can’t look at it too long before you eat it. You just kind of have to get it outside of the sleeve and into your mouth.”

Congratulations you disgusting people, you ate over half a million disgusting tacos last year. Now someone please point us in the direction of the nearest Jack in the Box.

jack in the box mcdonalds tacos