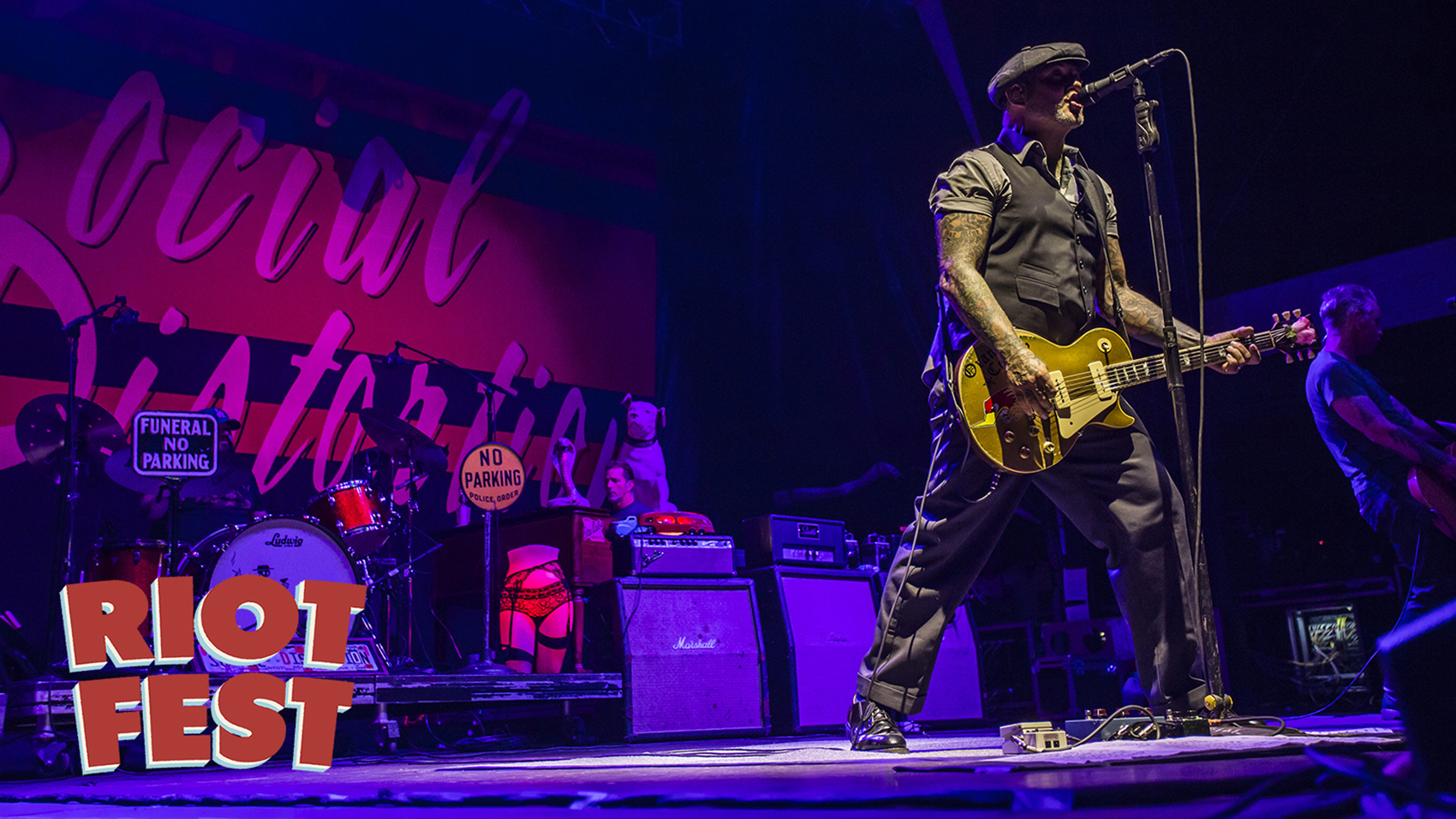 In a new interview with the Las Vegas Review-Journal, Social Distortion frontman Mike Ness talks about material for a new album.

He reportedly has about 20 new songs in various stages of completion and says they range from garage punk to the gospel-inspired.

Mike Ness says, “I kind of want the next record to have a little more variety. If there’s ever a time to try new stuff, it’s right now, because I want to show people that we’ve grown: ‘Wow, that’s different.’ ”

“We’ve always just tried to be authentic, and that means being true,” Ness continues, “The songs that I pick to cover are just songs that I love so much, that I’ve been playing in my living room for so long, it’s like, ‘I want to start doing this in front of people.’

No release date or other info has been announced, but the new album will be Social Distortion’s first since 2011’s Hard Times and Nursery Rhymes.

You can read the full interview from Las Vegas Review-Journal here.