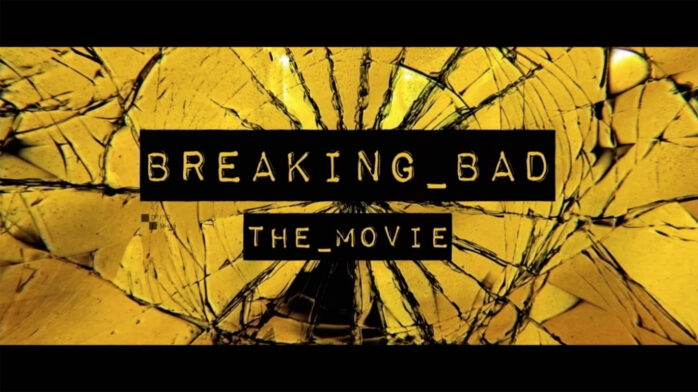 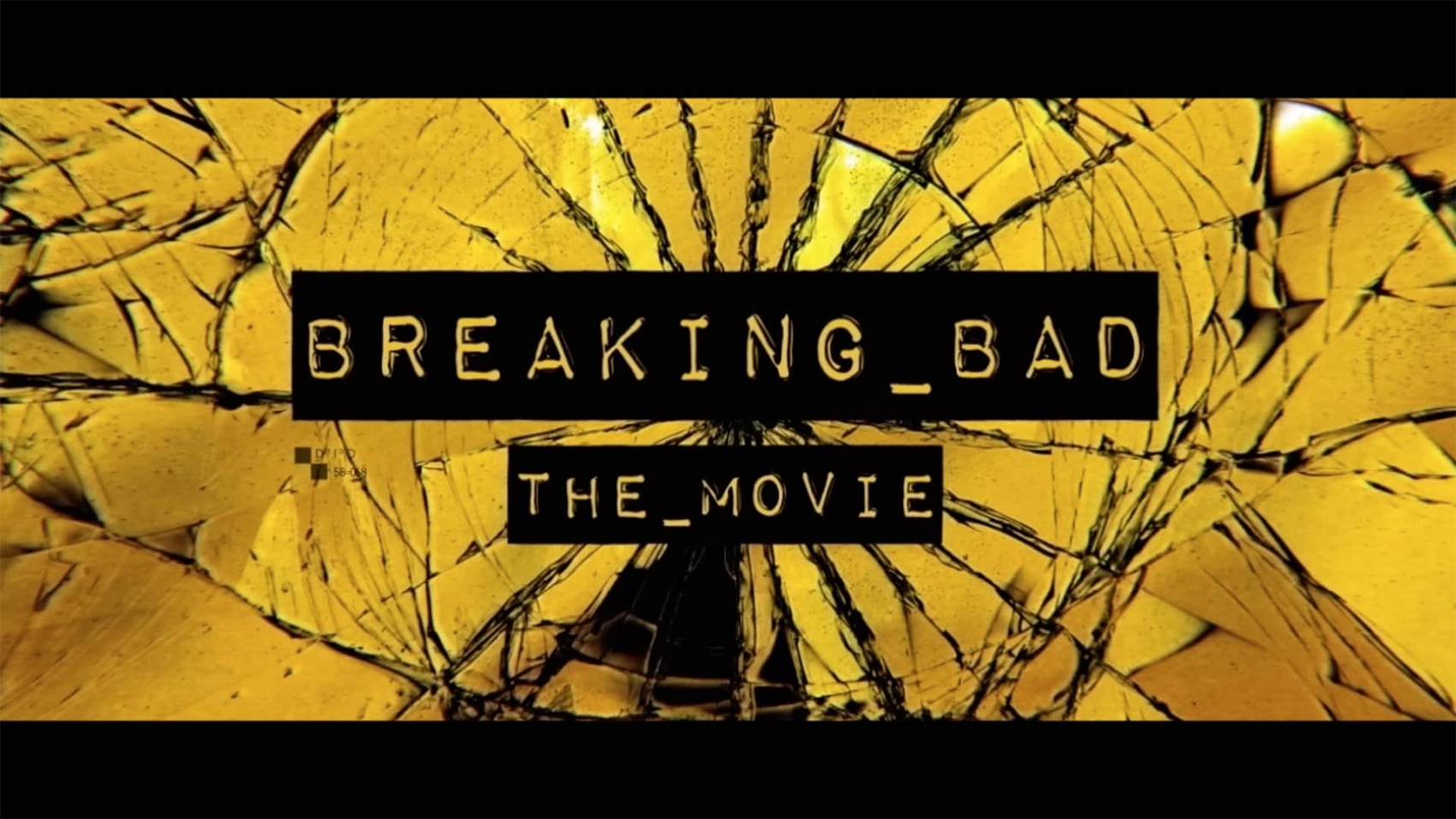 Did you watch ‘Breaking Bad’?  Do you not have the time to binge watch all 62 episodes? Well thanks to some amazing person on the internet, who edited all 62 episodes into a two hour feature length film, you don’t have to watch all the episodes.

“What if Breaking Bad was a movie ?

After two years of sleepless nights of endless editing, we bring you the answer to that very question. A study project that became an all-consuming passion.

It’s not a fan-film, hitting the highlights of show in a home-made homage, but rather a re-imagining of the underlying concept itself, lending itself to full feature-length treatment.

An alternative Breaking Bad, to be viewed with fresh eyes.

Thanks to all who were enthralled, overcome, or discombobulated by this project, but who saw it through, through thick and thin, until the very end !

Now hurry up and go watch it before it gets taken down.