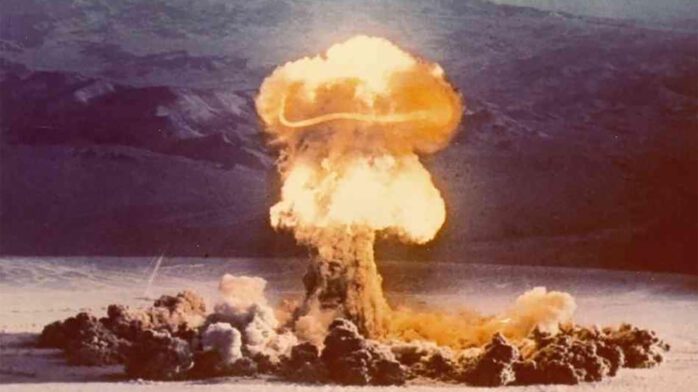 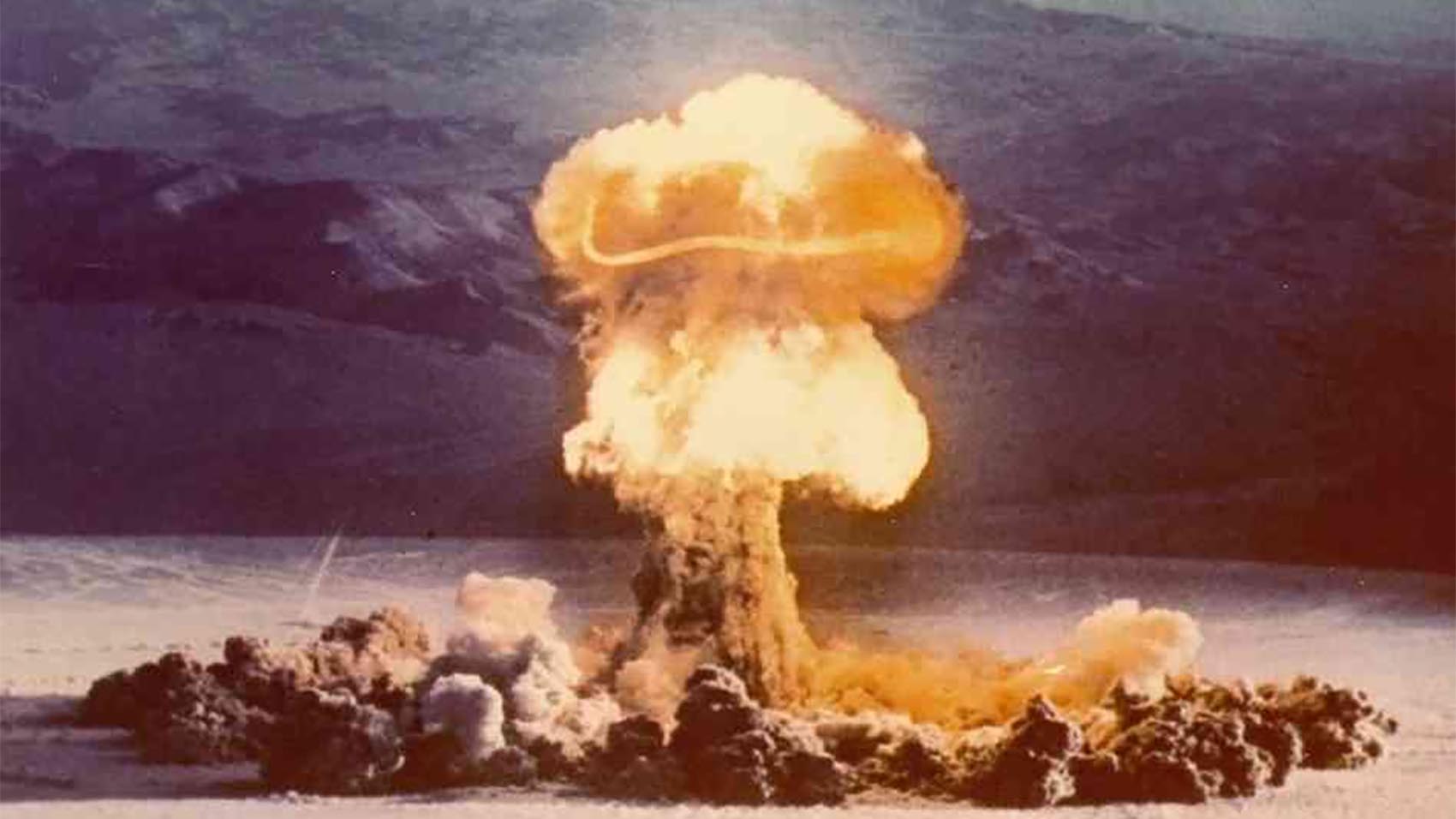 Would you like to see a bunch of recently declassified videos of the US government detonating nuclear-weapons?

You’re in luck. Grab the popcorn and head on over the Lawrence Livermore National Laboratory YouTube page to see high-speed films of nuclear weapon testing from 1945 through 1962.

A lot of the film was in very poor condition after collecting dust for over 50 years. “This is it. We got to this project just in time,” says Greg Spriggs, a nuclear-weapons physicist at LLNL,”We know that these films are on the brink of decomposing, to the point where they will become useless.”

From their YouTube channel, “The U.S. conducted 210 atmospheric nuclear tests between 1945 and 1962, with multiple cameras capturing each event at around 2,400 frames per second. But in the decades since, around 10,000 of these films sat idle, scattered across the country in high-security vaults. Not only were they gathering dust, the film material itself was slowly decomposing, bringing the data they contained to the brink of being lost forever.

For the past five years, Lawrence Livermore National Laboratory (LLNL) weapon physicist Greg Spriggs and a crack team of film experts, archivists and software developers have been on a mission to hunt down, scan, reanalyze and declassify these decomposing films. The goals are to preserve the films’ content before it’s lost forever, and provide better data to the post-testing-era scientists who use computer codes to help certify that the aging U.S. nuclear deterrent remains safe, secure and effective.”

Here are some of our favorites below. Or you can watch the whole playlist here.