In the liner notes of the Beastie Boys compilation The Sounds of Science, Adam Yauch explains, “At some point after Ill Communication came out, Mike got hit in the head by a large foreign object and lost all of his memory. As it started coming back he believed that he was a country singer named Country Mike. The psychologists told us that if we didn’t play along with Mike’s fantasy, he could be in grave danger. Finally he came back to his senses. This song (“Railroad Blues”) is one of the many that we made during that tragic period of time.”

Of particular note is the song “Country Delight,” which uses the baseline from the Sugarhill Gang‘s ‘Rapper’s Delight’.

You can check out the full album above and the track listing below. GIDDY UP! 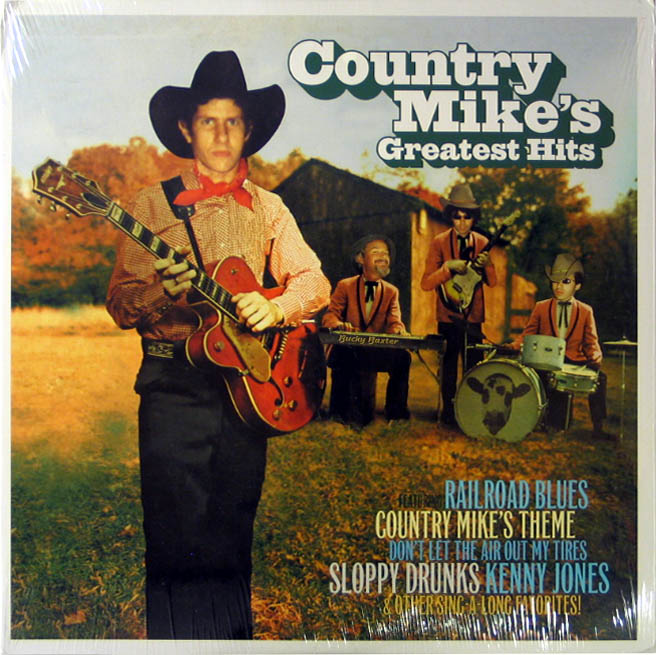 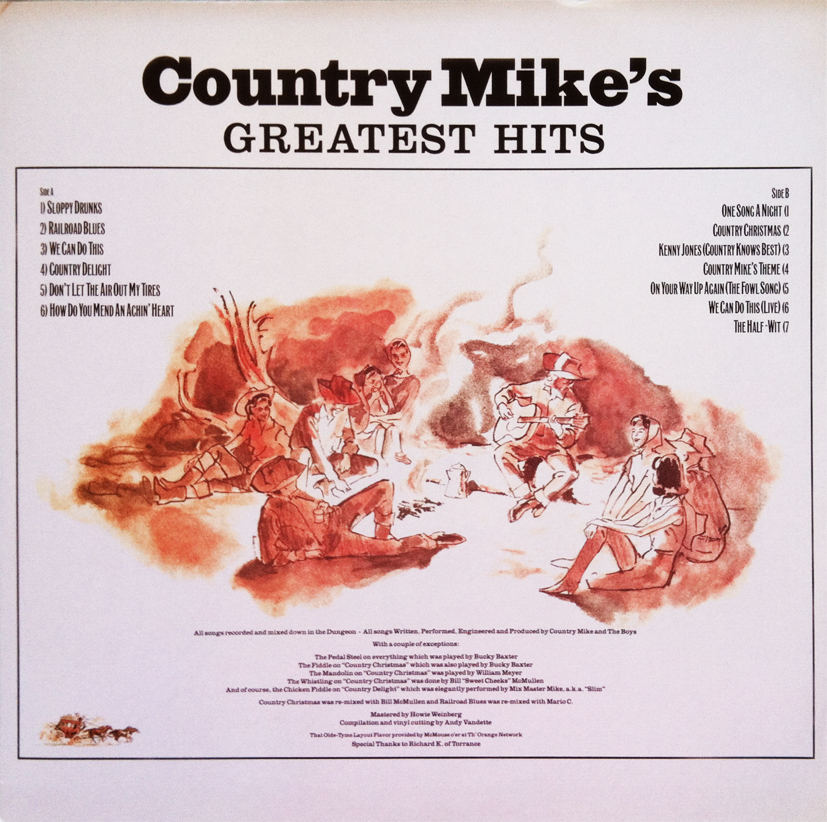