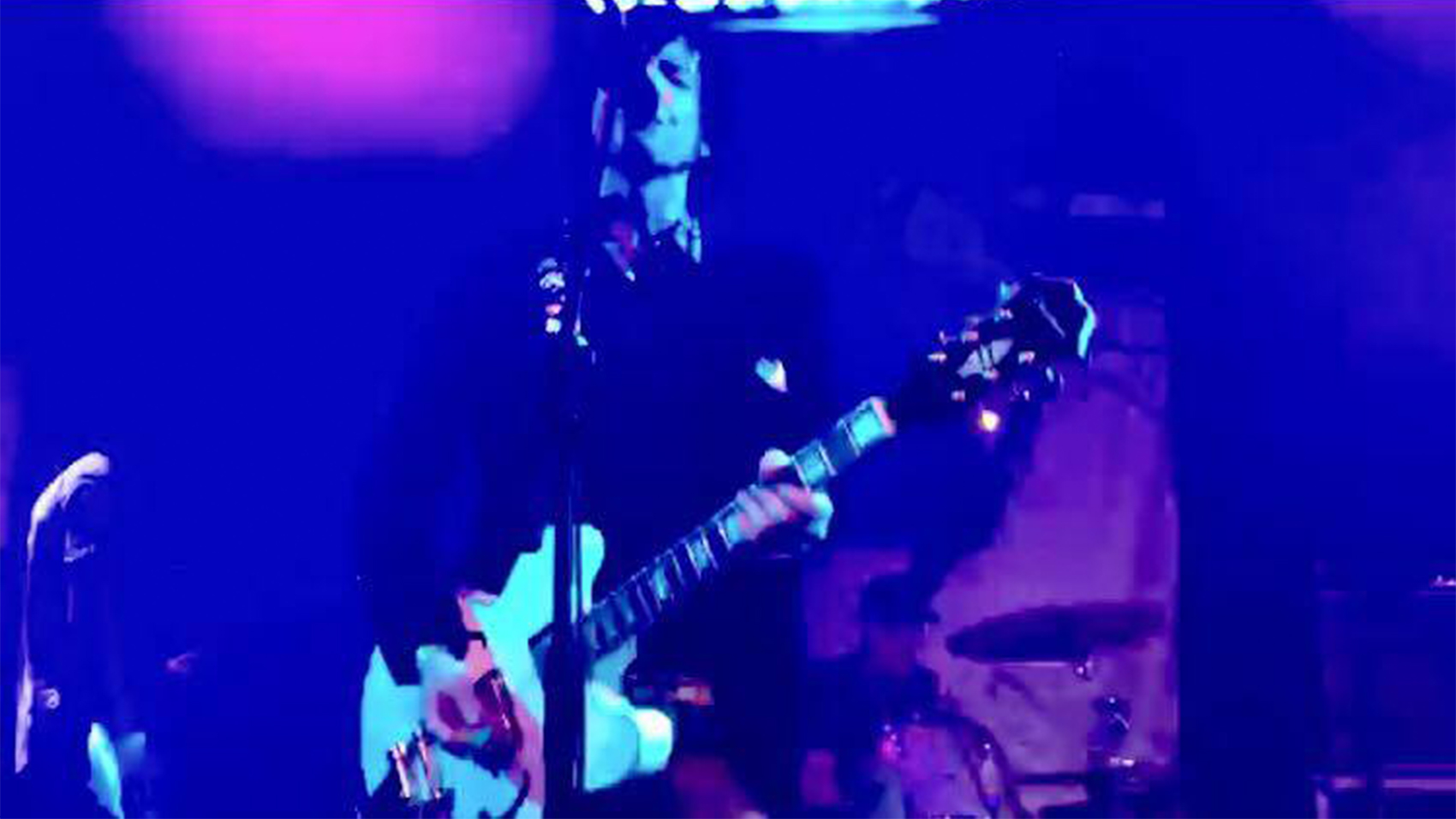 We asked James Alex from Beach Slang to get all emo about Jawbreaker. Here’s what he has to say about one of his favorite bands.

Jawbreaker is more than a band. They are a manifesto. A call to arms, a force of healing. They are loud and vulnerable, raw and romantic. Bruised searching, affordable dreaming and tender fists. They are necessary skidding. And they are desperately important.

I only saw them once—in Philadelphia on the Dear You tour. I remember these things most: (1) the bartender relentlessly insisting Bivouac was their best record, (2) some guy non-stop yelling for “Sea Foam Green”, (3) falling in love with how smart their Scrabble ringer was and (4) wanting them to never, ever stop writing songs. When Blake started singing, “I have a present. It is the present,” it felt like an eruption. My heart went goo and my guts charged. And it felt good to be alive. Like it was the right choice, you know? For the next hour or so, that’s what it was—loud affirmations, punk rock life support. All the while, it was falling down, crashing into itself. I suppose I was too dumb or too in love to see how close the end was. Maybe I didn’t want to see it. Some things mean too much to show you the spiral. Some things deserve to die smiling. I walked home staggering and oblivious, the way good nights are meant to end.

When I first starting trying to write songs, I crashed miserably. Trying to flip ideas into sound felt weirdo and abstract and out of reach. Jawbreaker was the first time I heard poetry and volume mashed together without apology. And that changed everything. It made sense. It cracked that weirdo code. And, straight away, it got possible to write something, to connect the dots. It got possible to matter.

All this time later I’m still doing the thing, still beating up guitars, trying to make something even half as good as “Chesterfield King.” I never will, but the chase is enough, you know? Whatever, right? I mean, the real stuff those records gave me was belonging, hope. They shoved me into uncomfortable thinking, showed me the romance of struggle and demanded self-acceptance. They fixed all those smashed, confused bits of busted youth. They leveled the muck.

Blake, Chris & Adam—thanks for saying what all of us were feeling. You kept a whole generation from jumping.

Beach Slang once played “Boxcar” with Adam Pfahler from Jawbreaker on drums, and they are playing at Riot Fest 2017, September 15-17 in Chicago’s scenic Douglas Park.