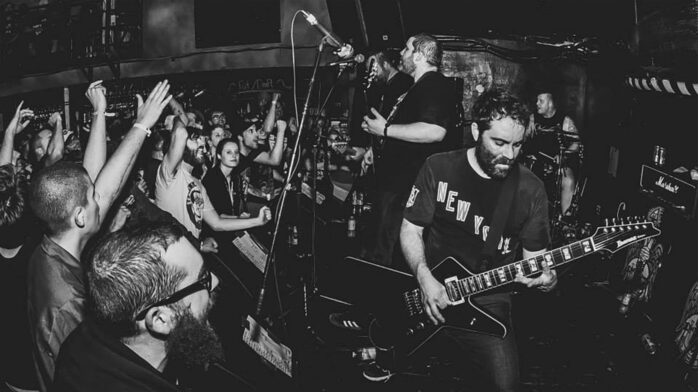 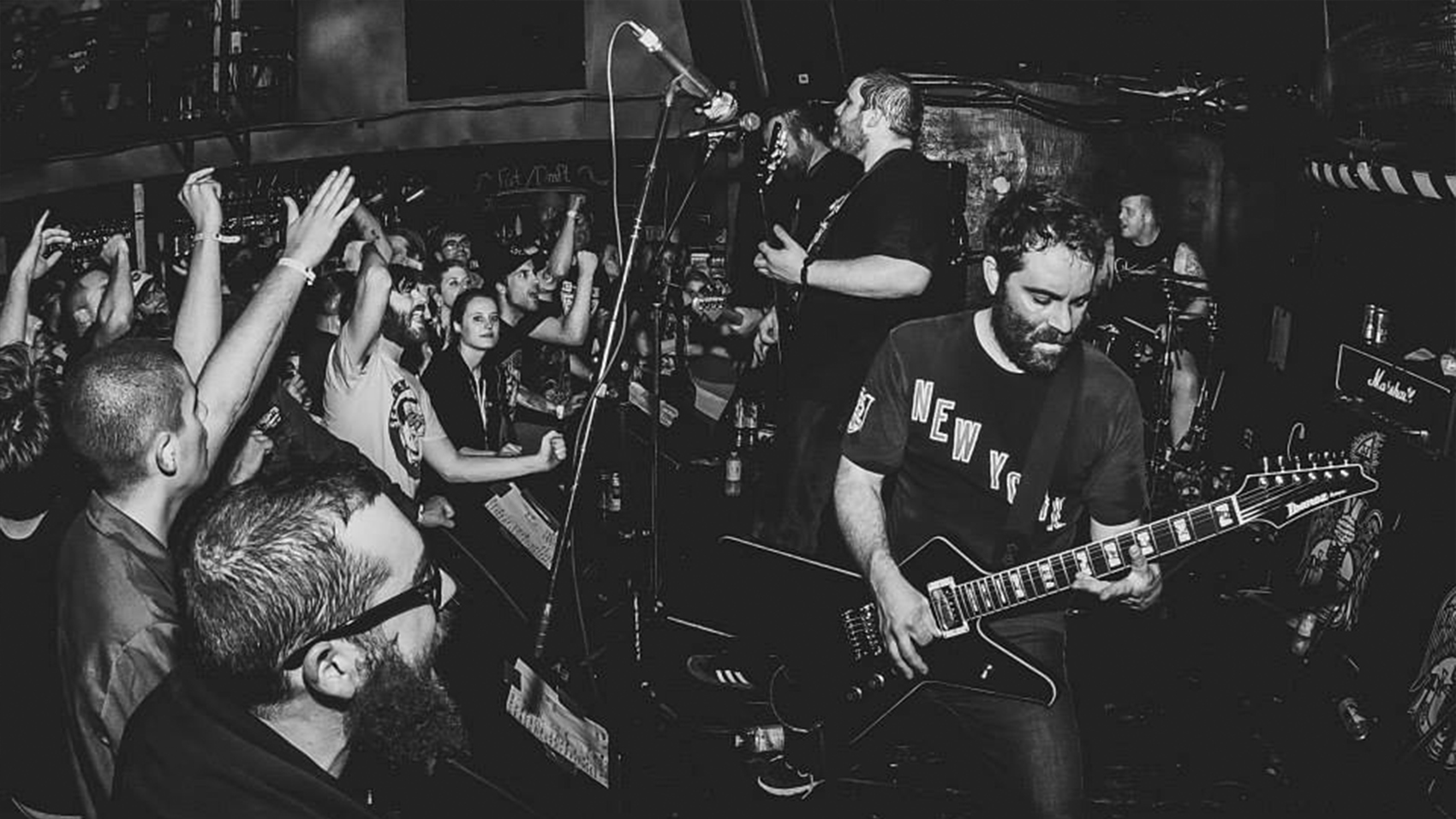 Riot Fest is proud to premiere “Project 313,” a brand new video from The Lillingtons. The track is from the band’s new Project 313 EP, which is their first release since The Too Late Show came out 11 years ago.

We asked singer/guitarist Kody Templeman to tell us something about the clip, and he said “Everything you need to know is in the video.” Since Kody is a man of few words, you’ll just have to figure it out for yourself.

We can, however, tell you something about the video for the EP’s first single “Rubber Room,” which BrooklynVegan premiered a couple weeks ago. All the live footage you see on the little TV is from their 2013 reunion set at Riot Fest Chicago!

Project 313 will be available digitally on June 2 and on 7″ vinyl on June 9, via Red Scare Industries, and you can pre-order it here. 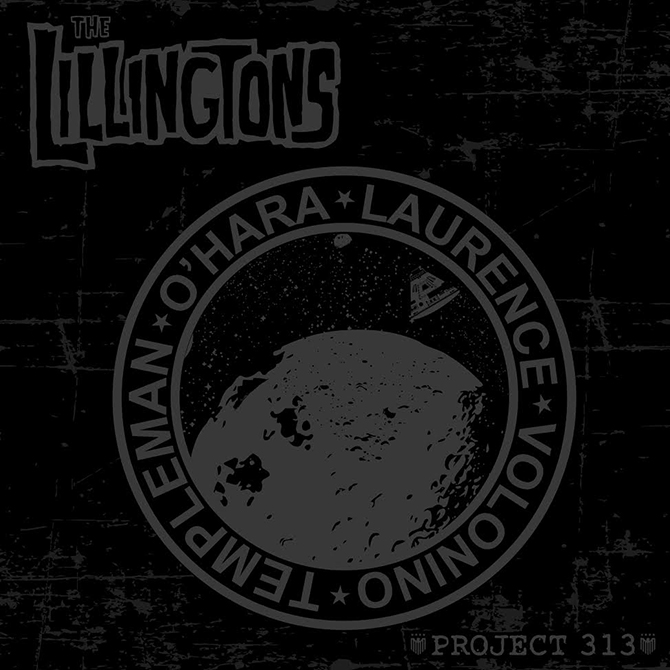