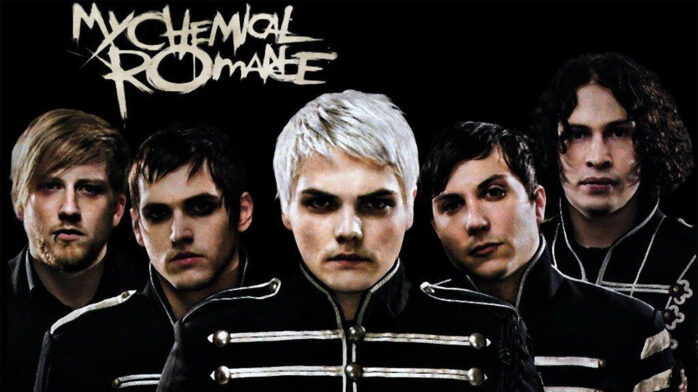 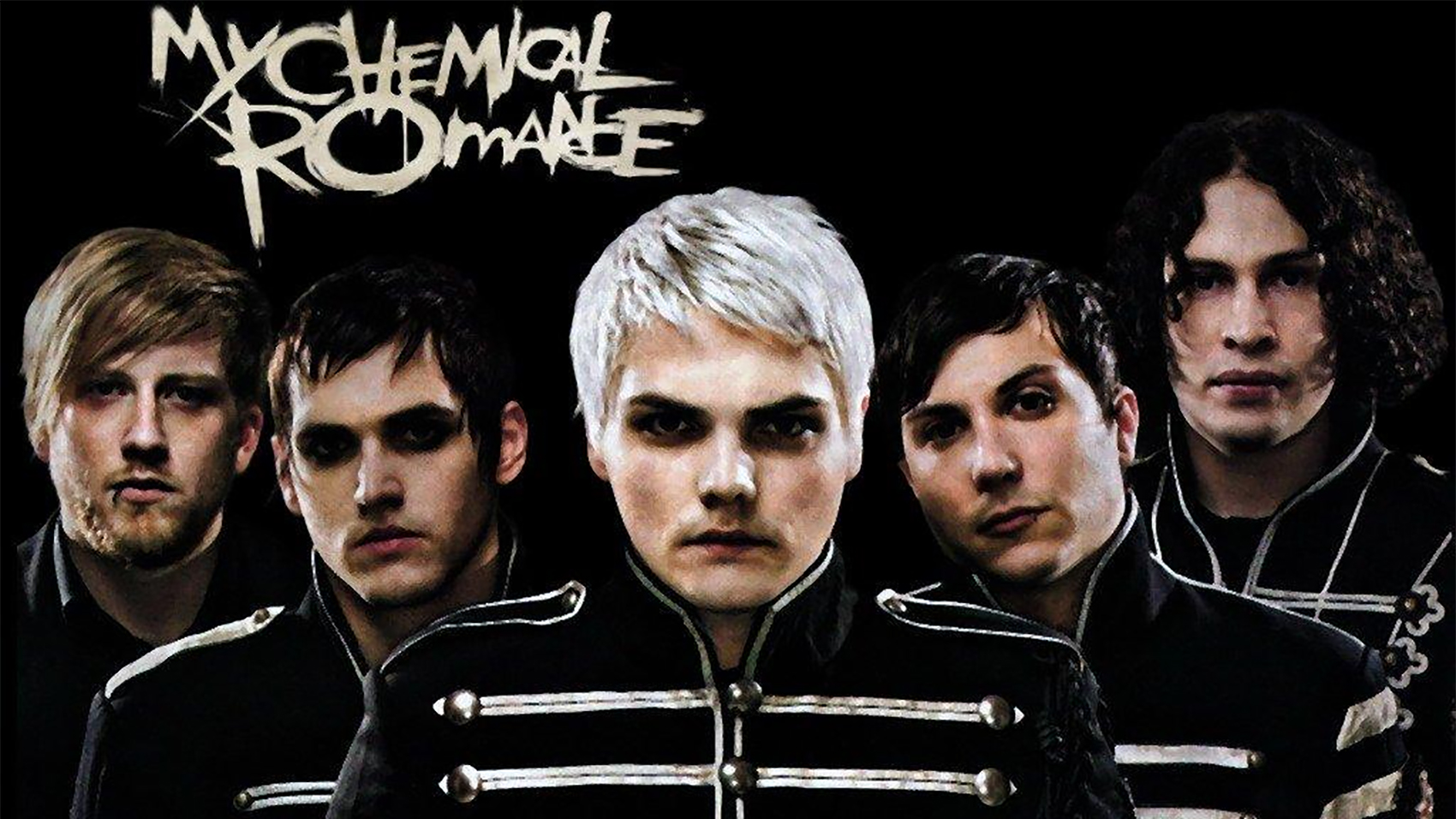 … to hang out together at a bar.

My Chemical Romance, who broke up in 2013, reunited last night to see a show together in Los Angeles.

Gerard Way, Ray Toro, Mikey Way, Frank Iero, who are all still good friends, were seen hanging out together after Frank Iero And The Patience’s show at the Troubadour in LA.

Does this mean My Chemical Romance is reuniting?

The internet exploded in November when My Chemical Romance released a trailer for the 10th anniversary of The Black Parade album.

“I feel like that took everybody aback,” guitarist Ray Toro told NME about the rumors. “I don’t think we realized how dramatic that teaser trailer was. We were just looking for a cool way to announce the 10th anniversary—and we were all just blown away by the reaction.”

“I think we all probably miss making music together—but I think at the same time we’re all very focused on our current projects,” he said.

So for now, you can all come down. Some old friends were just hanging out at a bar together.

HOW IS EVERYBODY SO CALM, WHY IS THE WORLD NOT ENTIRELY AND TOTALLY SHOOK, DO U UNDERSTAND HOW BLESSED WE HAVE BEEN #MCR #mychemicalromance pic.twitter.com/TO9TPwQdQC