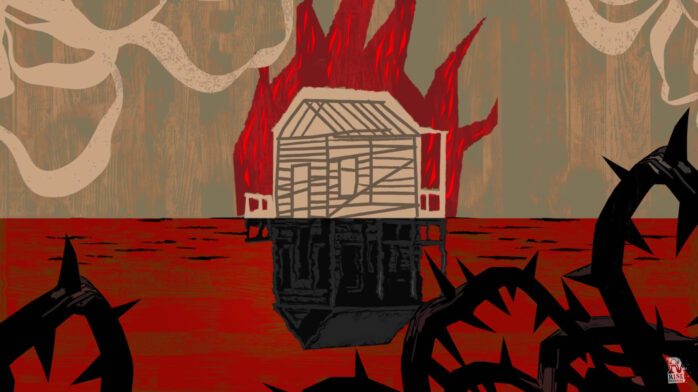 Hot Water Music, who just happen to be playing Riot Fest in September, have announced a new album and released a new song.

The album, Light It Up, is the follow up album to 2012’s Exister, and is scheduled for release on September 15 via Rise Records.

They also released a lyric video for ‘Never Going Back’, the first single off Light It Up.

Pre-order “Light It Up” here: https://RiseRecords.lnk.to/LightItUp

exister hot water music light it up never going back