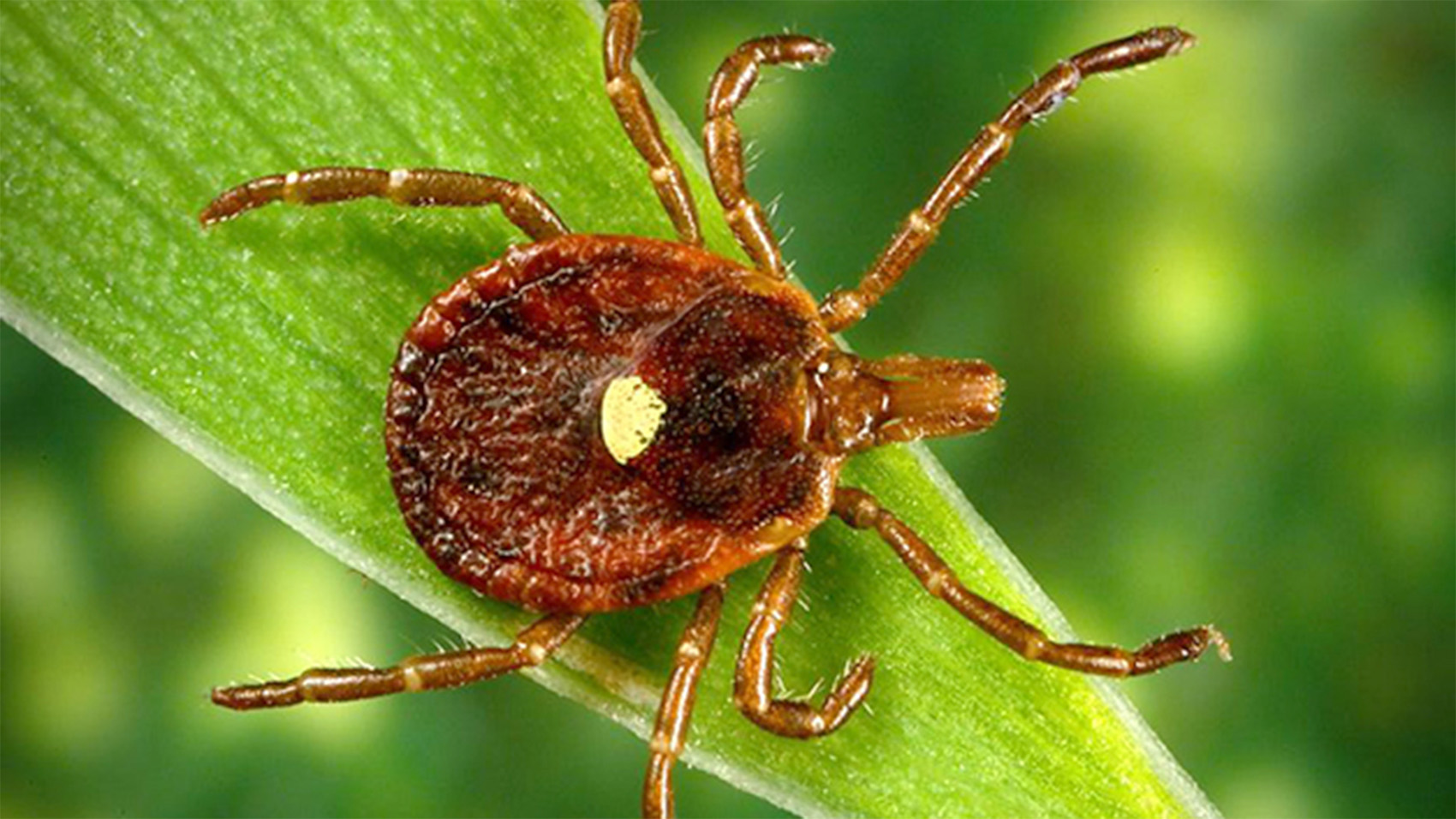 If you’re a meat-eater, be warned. A tick is spreading across the United States that could you make you allergic to meat and dairy. Yes, that means you could be allergic to hotdogs, and ribs, and bbq, and burgers, and corn dogs, and beef jerky, and ice cream! I think we know who may be behind this terrible insect…

Called the Lone Star tick, because of the single white mark on its back, one bite can cause you to become allergic to beef, pork, venison, and milk.

Most common in the southeast, mild winters and warmer summers over the past 20-30 years have allowed the Lone Star tick to increase its population and range.

According to science, whenever the Lone Star tick bites a cow or deer, it sucks up a sugar called alpha-galactose. When that same ticks bites a human, it transfers the alpha-galactose into the blood of the human, and according to Business Insider, “something in the tick’s bite causes changes in people that make them sensitive to a sugar compound (alpha-galactose) that exists in meat from mammals. Some people develop more sensitivity than others, and a few can tolerate small amounts of meat, but some become so allergic that they can’t even consume animal products like dairy milk.”

According to Dr. Ronald Saff at the Florida State University College of Medicine, “The weird thing about [this reaction] is it can occur within three to 10 or 12 hours, so patients have no idea what prompted their allergic reactions.”

“We expect with warming temperatures, the tick is going to slowly make its way northward and westward and cause more problems than they’re already causing,” Saff said.

We’re all doomed. If you find one of these ticks, please kill it with fire.