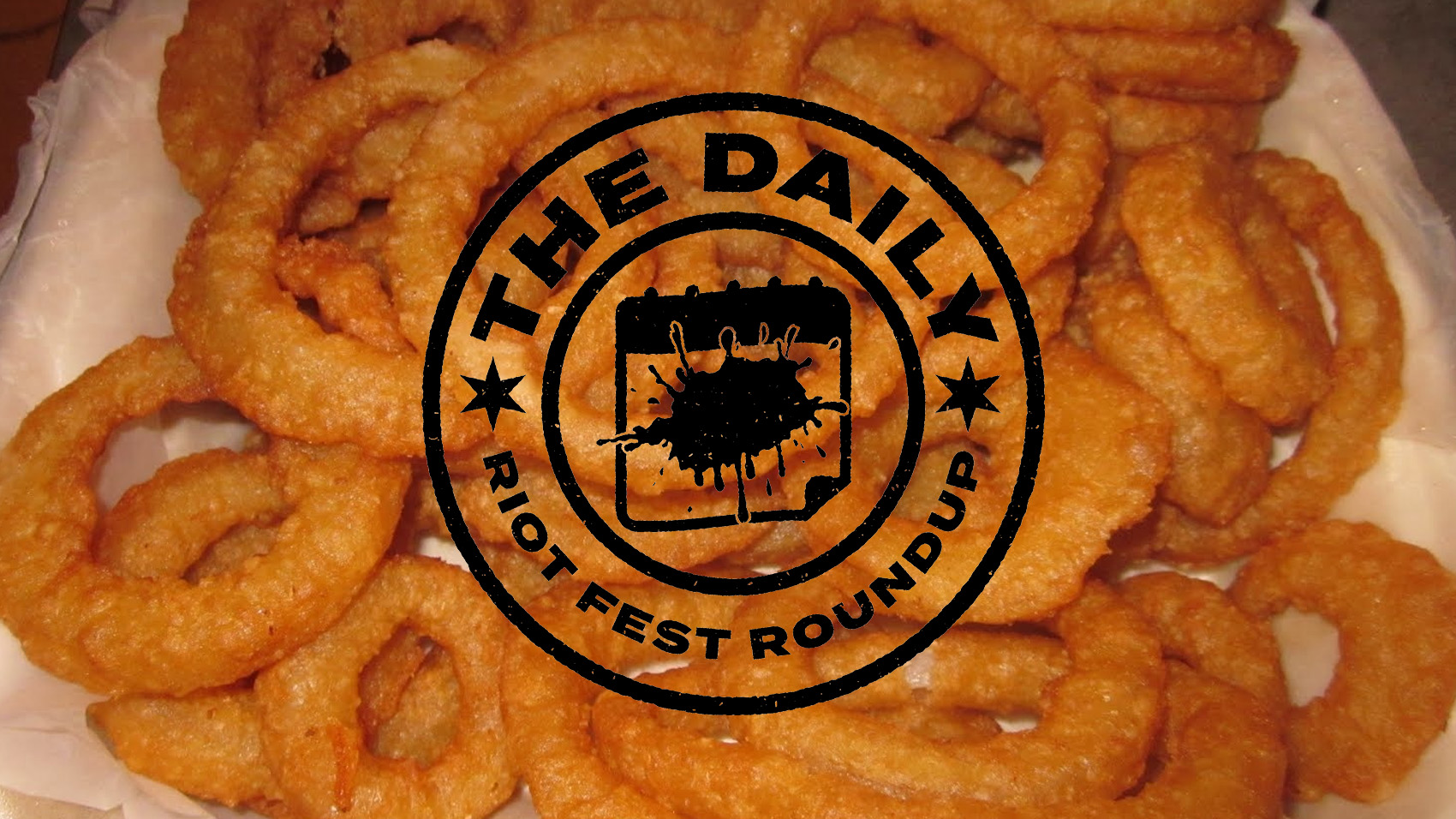 Happy National Onion Rings Day, everybody! Onion rings, is there anything they can’t do?

We’d like to start by congratulating ourselves for winning Best Music Festival in the Chicago Reader’s Best of Chicago 2017!  GO RIOT FEST!

Today we announced the final two full-album plays for Riot Fest 2017. Danzig III: How the Gods Kill and Enter the Wu-Tang (36 Chambers) will be performed in full, joining previously-announced full-album performances by Dinosaur Jr. (You’re Living All Over Me), The Mighty Mighty Bosstones (Let’s Face It), Built to Spill (Keep It Like A Secret), Fishbone (Truth & Soul), Bayside (The Walking Wounded), Mayday Parade (A Lesson In Romantics), The Lawrence Arms (Oh, Calcutta!) and that dog. (Retreat From the Sun). 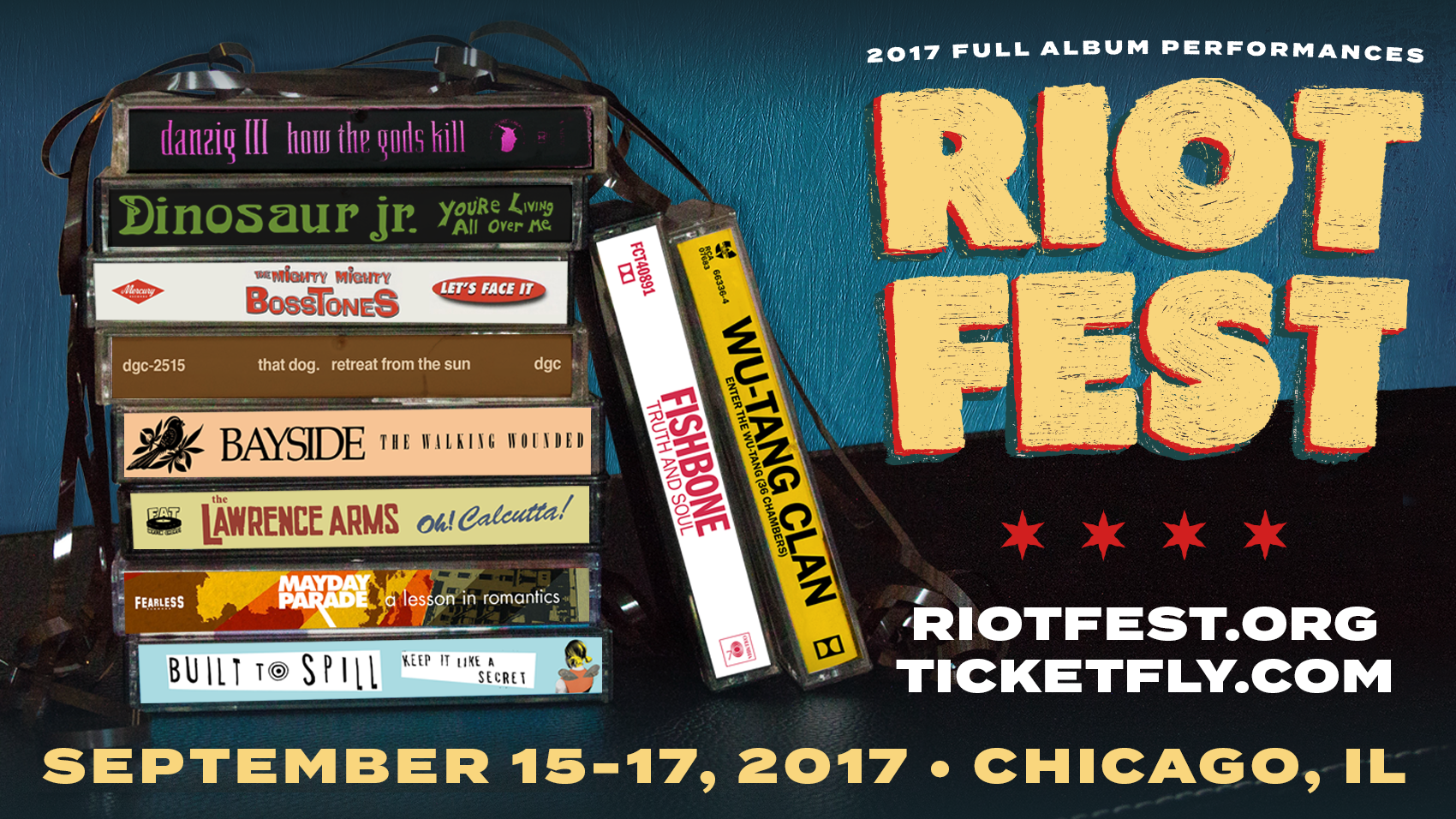 But enough about us, on to the really big news of the day. August 4th will no longer simply be remembered as Barack Obama and B.J. Surhoff‘s birthdays, it’ll now be remembered as the holy day back in 2017, when Netflix dropped Wet Hot American Summer: Ten Years Later on our faces. The series takes place in 1991, and we can’t fucking wait!

NPR First Watch just premiered a new video from Manchester Orchestra. “The Alien” is from the band’s forthcoming album A Black Mile to the Surface, due out July 28th from Loma Vista Recordings.

Guided By Voices just announced its shortly-awaited 25th studio album. How Do You Spell Heaven comes out on August 14th, and is the band’s first album since last April’s double album, August By Cake. “Just To Show You” is the first single, and it sounds like Guided By Voices, which is always a good thing.

Alternative Press magazine has announced some news in regards to its 2017 Journeys Alternative Press Music Awards, Fueled by Monster Energy. Against Me!‘s Laura Jane Grace will be honored with the Icon Award for becoming “a torchbearer for real, unvarnished punk rock and a steadfast advocate for the LGBTQ community.” Additionally, Goldfinger‘s John Feldmann will receive The Influencer Award, which “is given to someone in the music industry who has changed the landscape sonically, professionally and culturally.” In addition to leading Goldfinger for over 20 years, Feldmann has been crucial to the development of such bands as The Used, Story Of The Year and 5 Seconds Of Summer. Plus, that song “Superman” is dope and both Goldfinger and Against Me! are coming to Chicago in September!

Jeff Rosenstock has had a pretty great run since fronting Bomb the Music Industry!. To find somebody that doesn’t like His 2016 album Sorry (SideOneDummy Records) is to find somebody who hasn’t heard it yet. Jeff just put out a split 7″/digital single with SKASUCKS, a Korean ska band that he met whilst on tour in Korea as a member of the Bruce Lee Band. He even covers a Patsy Cline song!!

The So So Glos and pals opened a rad DIY show space in Brooklyn called Shea Stadium once, and it was celebrated by an entire scene, and now it is gone. The space is officially shut down, and many folks – in BK and beyond–are mourning its loss. Let us never forget the time its iconic swordfish was on Bob’s Burgers. 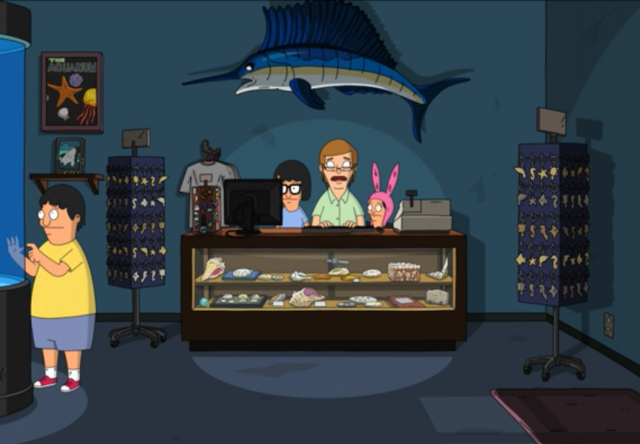 Where is The Hotelier?

we are on tour pic.twitter.com/MDJmOcCIbF

Queens of the Stone Age announce overseas dates in support of Villains:

Here we come! Villains World Tour. Tix on sale at 10am local except Ireland, you’re on sale at 9am. See all dates at https://t.co/37HDED5X66 pic.twitter.com/mpaaqMyqSd

More bits of gold from The Lawrence Arms‘ Brendan Kelly.

call my dick titanic, because it’s a complete disaster.