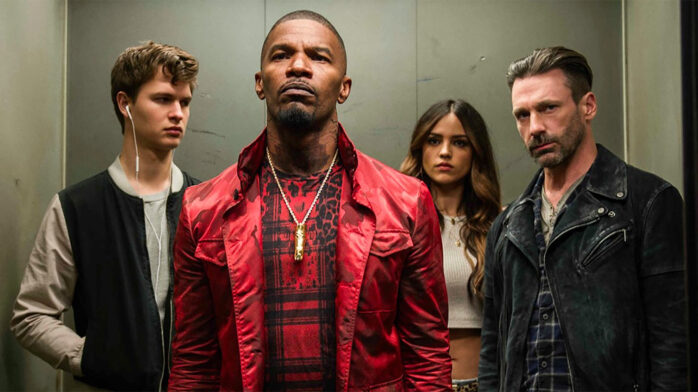 Review: Baby Driver Is the Coolest Movie of the Summer