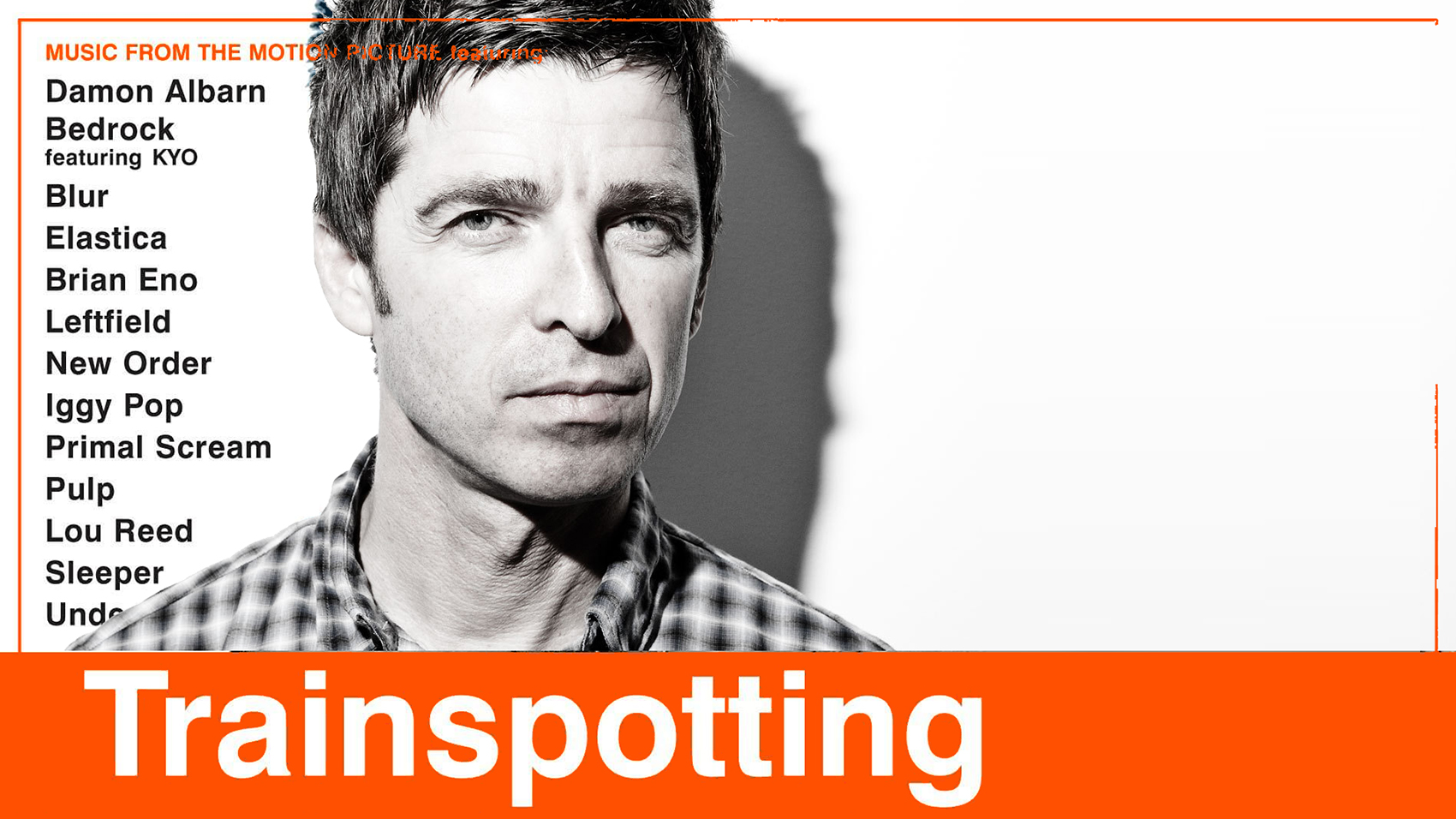 The reason Oasis didn’t have a song in the movie Trainspotting? Noel Gallagher thought it was a film was about railway enthusiasts

After director Danny Boyle approached him about contributing a song to the film, Noel Gallagher declined because he literally thought the movie was about the hobby of trainspotting.

Rachel Fleming, the costume designer for Trainspotting, told the audience at 20th anniversary screening of the film that “I met Noel at a thing the other week and he said to me: ‘I would have done something, but honestly I thought it was about trainspotters. I didn’t know.’ That’s what he actually said.”

Trainspotting is a hobby that involves watching trains and writing down the number in which each engine has. Trainspotting the movie is about a heroin addict in Scotland who stumbles through bad ideas and sobriety attempts with his unreliable friends.

So instead of Oasis ‘Champagne Supernova’ as Mark Renton walks off into the sunset in the final scene of Trainspotting, we got ‘Born Slippery’ by Underworld.