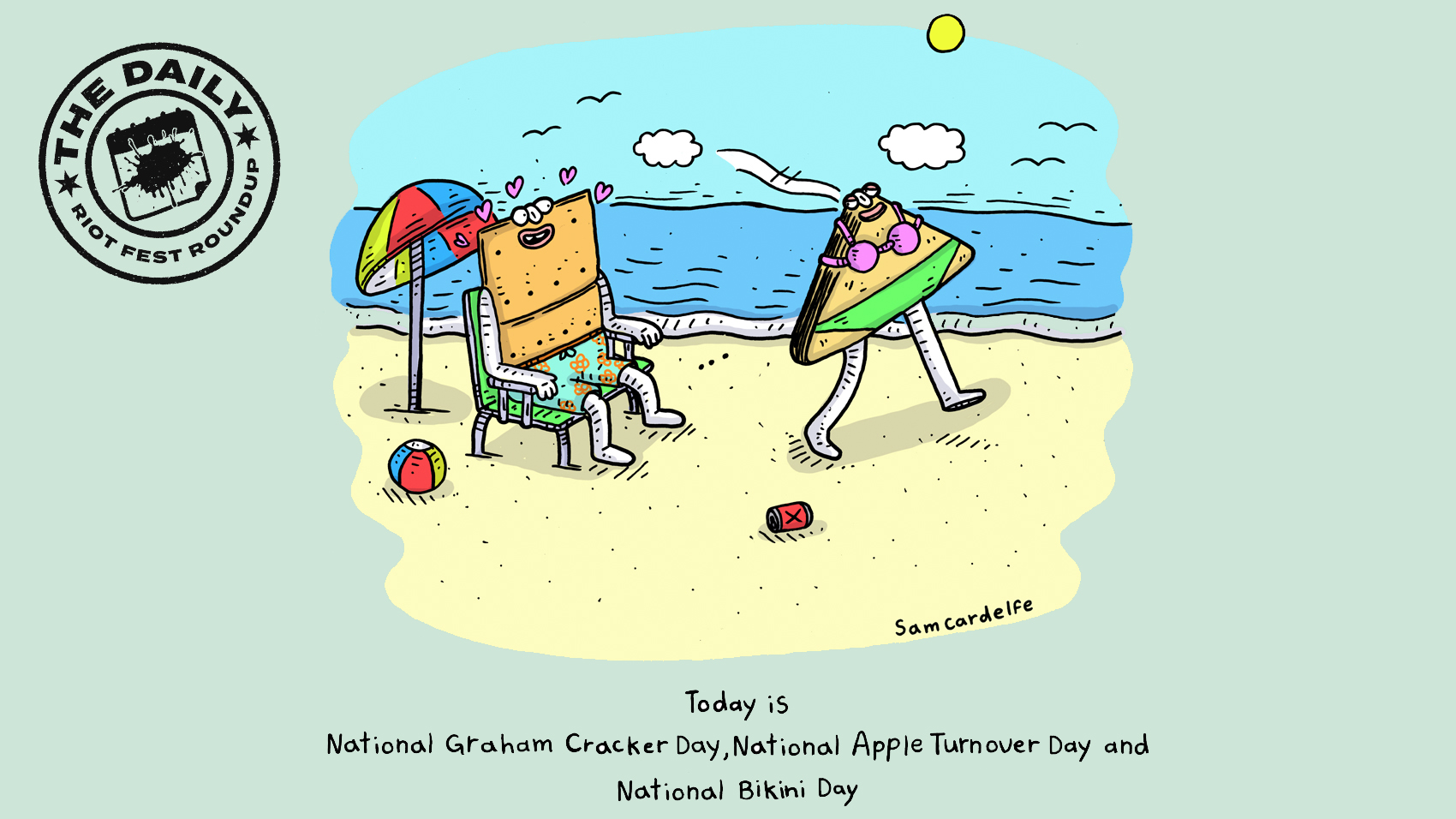 Only three more days until the grand opening of The Riot Feast! Eater has just revealed the menu, check it out and start salivating. After the grand opening dinner seatings this Saturday, we’ll be turning it over into the after-hours speakeasy with DJ sets by members of Sleep On It and Adam Siska from …The Academy Is. RSVP for the after-hours event here. Speaking of after-hours, scroll down to check out The Riot Feast’s late-night menu!

Buy your tickets to dine at The Riot Feast here! 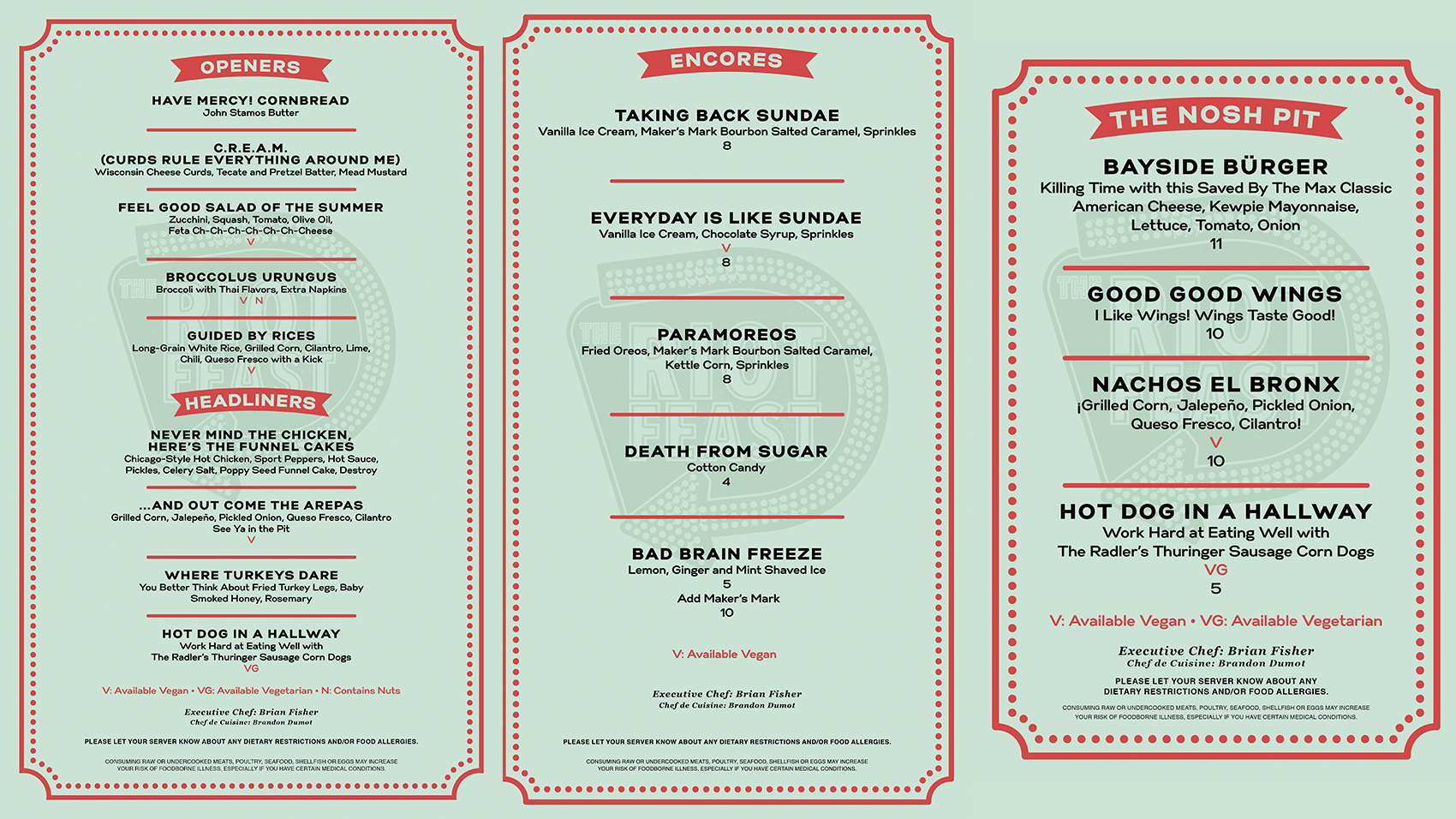 The big news of the weekend is that Paramore‘s Hayley Williams and New Found Glory‘s Chad Gilbert…are both playing at Riot Fest this year! And that’s all that fucking matters to us. Go gossip somewhere else. Oh, and don’t forget to order the Paramoreos for dessert at The Riot Feast.

As we previously reported, Blink-182‘s recently-released video for California’s “Home Is Such A Lonely Place” featured home movie-style footage of the band chillin’ at home. Well, now the band’s guitarist, Matt Skiba (who you may know from Alkaline Trio, Matt Skiba & The Sekrets, and the Chicago punk rock scene) has made his own version of the same video, and you can check it out right here.

Twin Peaks has revealed the B-side to “Tossing Tears,” which we previously reported as the first track in their new 7″ series. “Under the Pines” is a fun little horn-soaked romp, and we’re looking forward to the rest of the series. In fact, don’t know about you, but it kinda makes us want a drink! 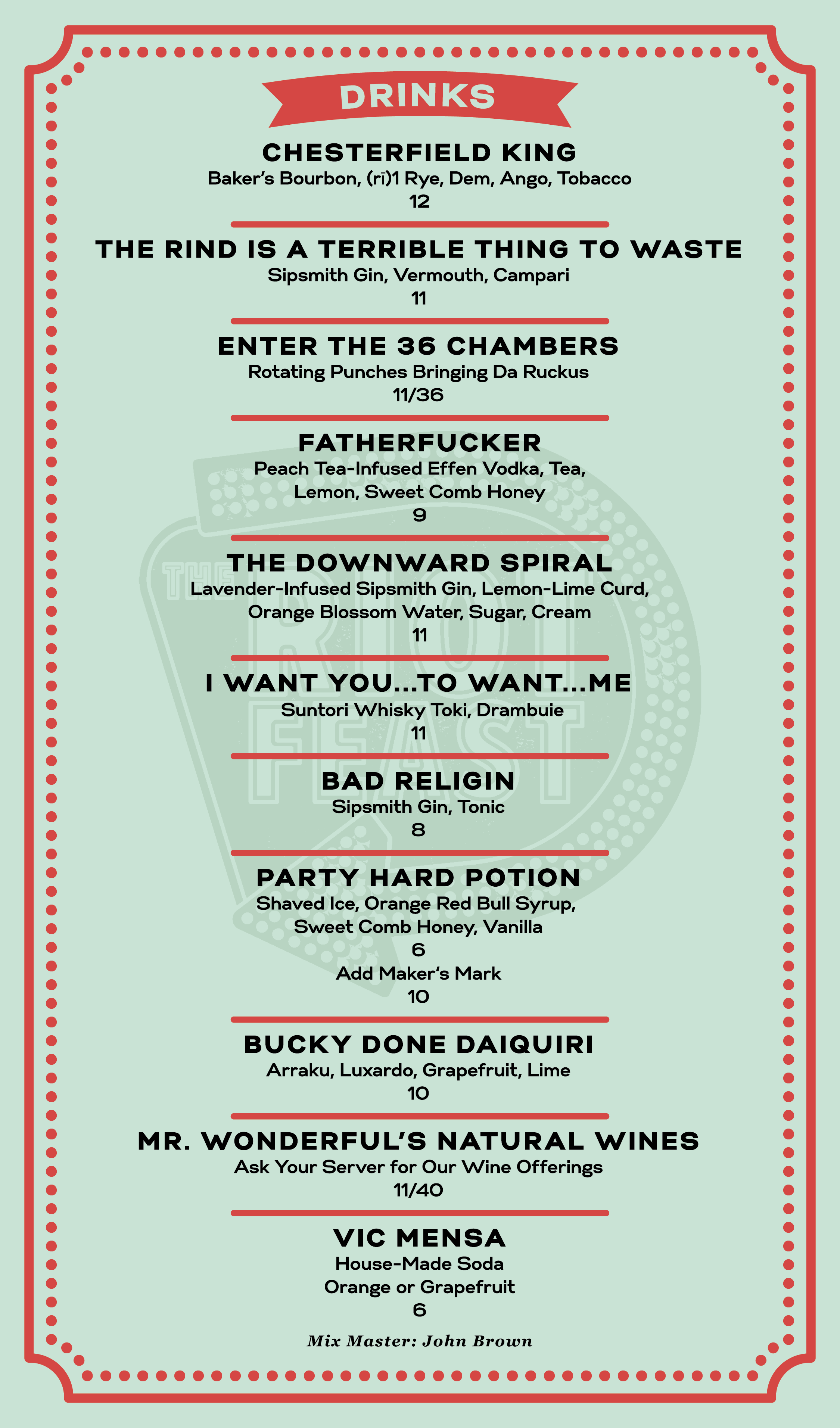 Dessa with a billion dollar idea we could all probably use:

I wish there were a behavioral auto-correct.
Oh, I think what you meant to do was eat a salad and go to bed before midnight.

Dan O’Connor from Four Year Strong filled it on vocals for Every Time I Die at a recent show:

Cool video of @danfys filling in on vocals for @everytimeidie. https://t.co/hjRDOacKz6

Ok, Action Bronson, what does this mean? Fuck, that’s confusing!