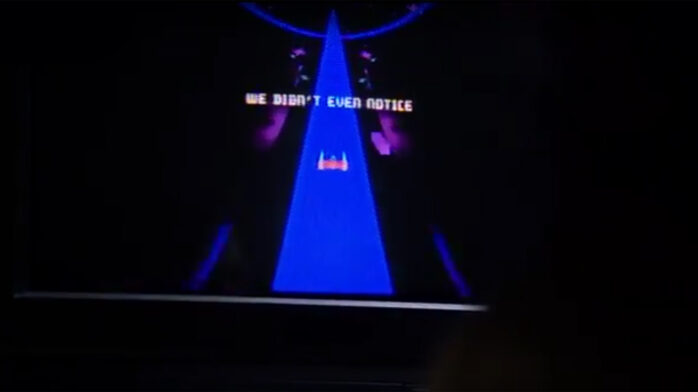 Did you know there’s a new top-secret Nine Inch Nails EP due out this summer? And another one that’s set to be released 6-8 months after that?

In December of 2016, Nine Inch Nails released the EP Not The Actual Events. And in an email from Trent Reznor to fans who ordered from the band’s new vinyl reissue series, they revealed that it’s just the first EP in a trilogy of EPs.

And now we have “Less Than,” the first track from the new EP Add Violence, coming July 21st.

Add Violence
1. Less Than
2. The Lovers
3. This Isn’t the Place
4. Not Anymore
5. The Background World

Listen to “LESS THAN”: https://NIN.lnk.to/LTYD