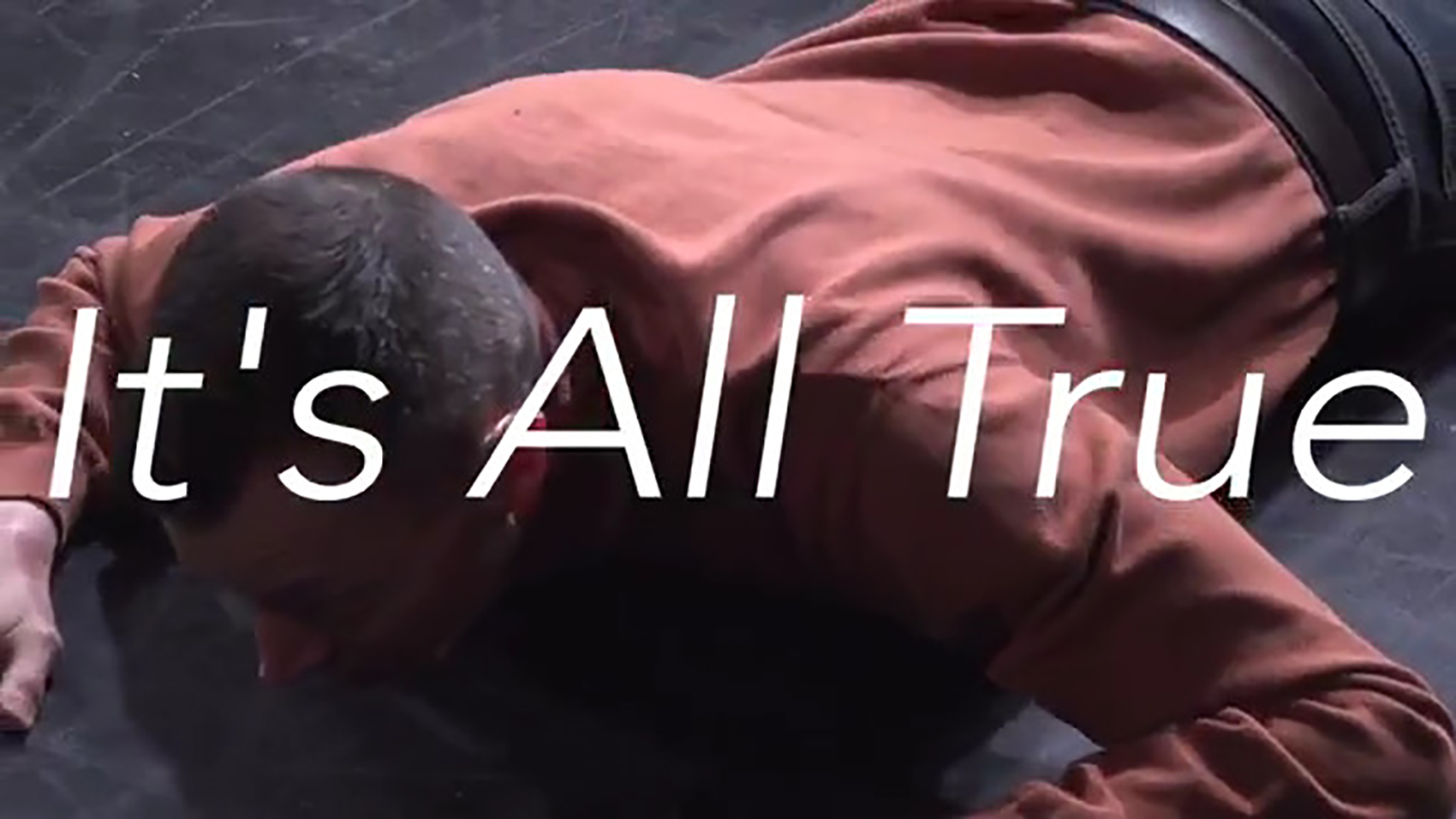 It’s All True, a Fugazi opera, based on their live shows, is coming.

No actual Fugazi music will be used in the opera, but it will utilize the sounds of “random feedback, aimless drum noodling, pre-show activist speeches, audience hecklers, and the police breaking up gigs” pulled from 1500 hours of archival live recordings from 1987-2002.

And yes, the opera has the blessing of the band. “All of us were both blown away and disoriented by the work,” said Fugazi’s Guy Picciotto. “We feel moved by Object Collection’s engagement with our archive material and salute everyone involved for their hard work and patience and for wrestling with such integrity with our sounds and words.”

“It’s All True captures the energy of the DIY underground, translating the chaos and potential of the music, the performance and the politics in a work that is precisely planned, rigorously executed: the quick inhale before the revolutionary break, frozen in amber. It’s All True teeters at that moment of indescribable tension before an event occurs, while simultaneously caught in its perpetual reverberation. Is the revolution about to occur? Or did it already happen and we just missed it? The piece locates the exact moment of dislocation, that agitated state that surrounds the moment of impact, and lingers there – never reaching catharsis and never released from it. It’s All True ignites in this ecstatic peak of limitless potentiality, where anything is possible yet nothing has happened.”

It’s All True will premiere in London at Cafe Oto in September and at La Mama Theater in New York City next February. A recording will be released in October 6.