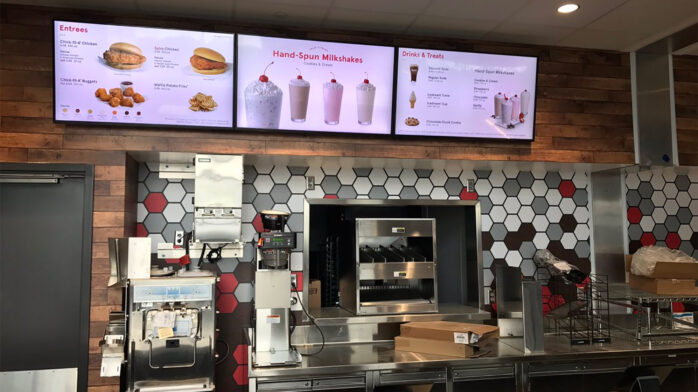 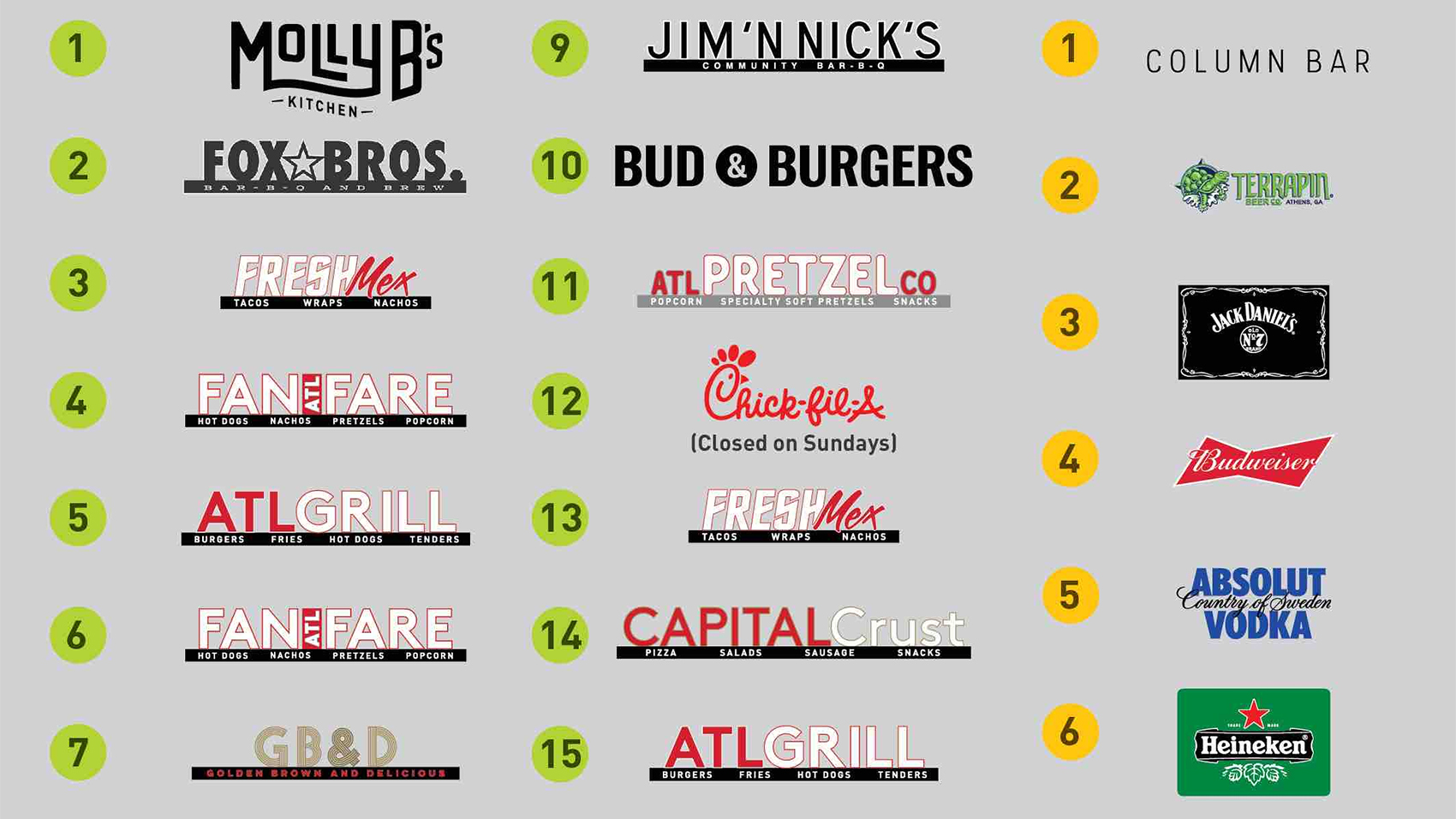 The Atlanta Falcons have a brand new $2 billion dollar football stadium. The Mercedes-Benz Stadium, where the Falcons play football on Sundays, has some amazing new amenities and fantastic places to eat. They also have a Chick-fil-A, a fast food restaurant that makes chicken sandwiches.

Unfortunately, if you’re a Falcons fan, and you want to get a Chick-fil-A and watch the football game, you’re going to be shit out of luck. Why? Because as many of you may know, Chick-fil-A, is closed on Sundays.

Why is Chick-fil-A closed on Sunday? According the Chick-fil-A website, “Our founder, Truett Cathy, made the decision to close on Sundays in 1946 when he opened his first restaurant in Hapeville, Georgia. Having worked seven days a week in restaurants open 24 hours, Truett saw the importance of closing on Sundays so that he and his employees could set aside one day to rest and worship if they choose – a practice we uphold today.”

With the exception, of a Thursday game on December 7th, seven of the Falcons’ eight regular season home games are on Sunday this season.

There will be two college football games, MLS games, and a Garth Brooks in October this year that aren’t on Sunday, but if you’re a Falcons fan, you’ll have to find somewhere else to eat.

Zaxby’s now the official chicken of the Falcons. That doesn’t mean Chick Fil-A isn’t in the new stadium. It is closed on Sundays, however. pic.twitter.com/TfCIa3rz5T