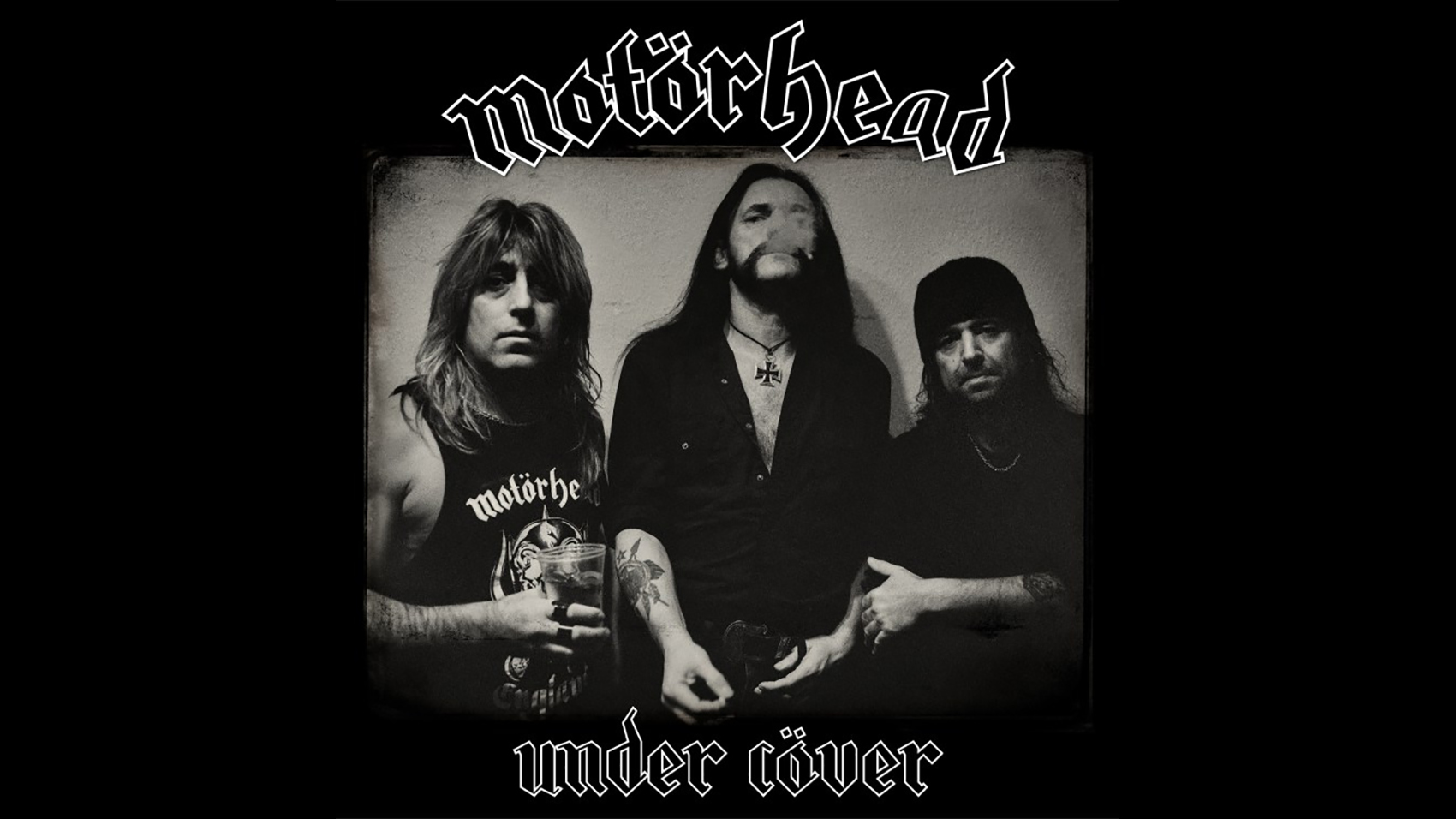 One thing Lemmy Kilmister, Phil Campbell and Mikkey Dee liked to do over their years together in Motörhead, was grab a favorite song by another artist and give it a good old fashioned ‘Motörheading’. To run them through the Motörizer if you will. To rock them, roll them and even give them an extra twist and edge.

In celebration of some of those moments, the band has a new album called Under Cöver. The compilation consists of 11 covers, including David Bowie, Ramones, The Rolling Stones and more, and you can listen to it below.

It includes one of the last songs Lemmy recorded before his death, the previously unreleased version of David Bowie’s timeless classic “Heroes”. “It’s such a great Bowie song, one of his best, and I could only see great things coming out of it from us, and so it proved to be,” says Phil Campbell, “and Lemmy ended up loving our version.”

“He was very, very proud of it,” says Mikkey Dee, “not only because it turned out so well but because it was fun! Which is what projects like this should be – fun!”