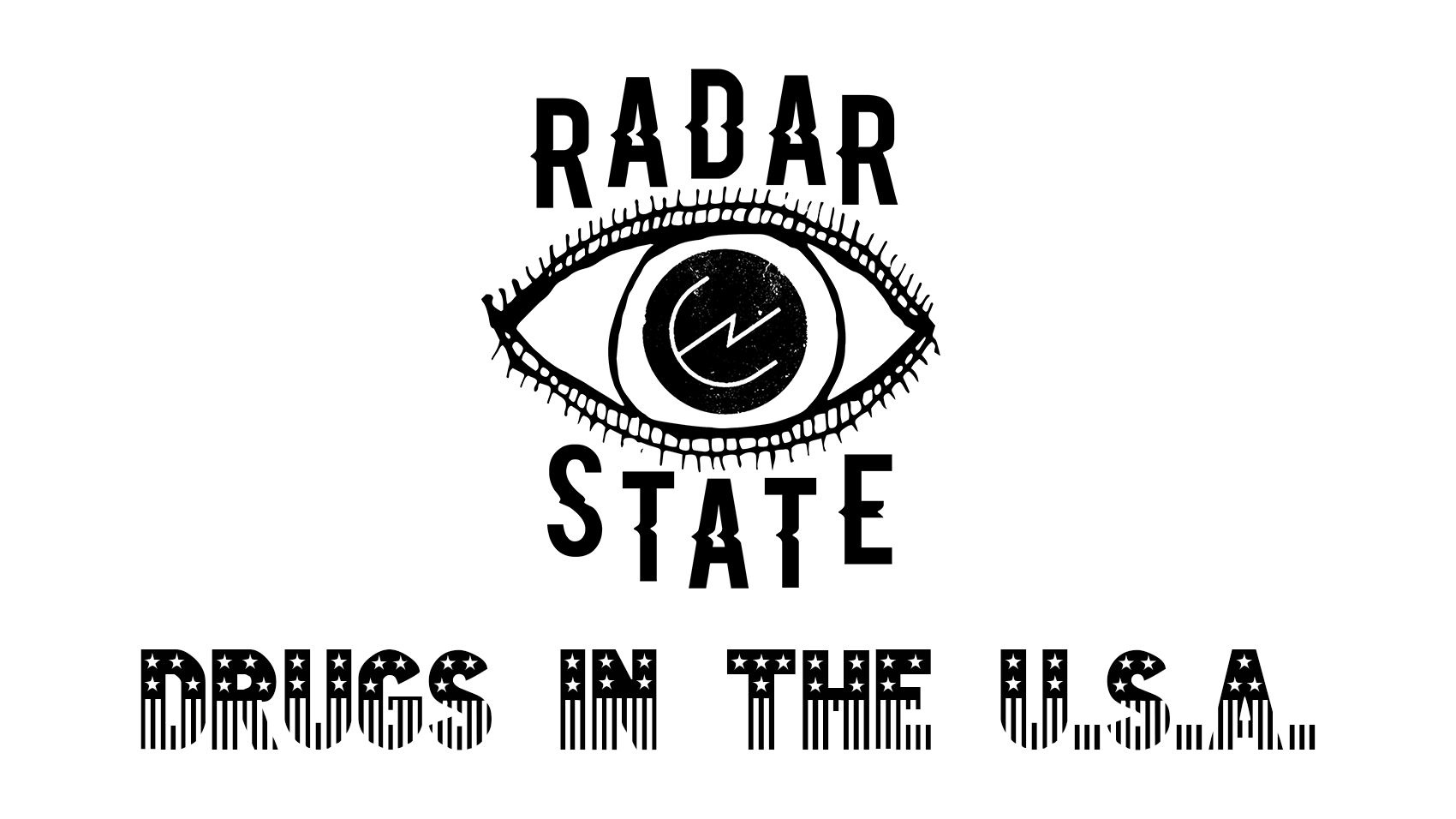 Radar State features key members of The Get Up Kids, The Anniversary and Architects (and, of course, The Gadjits), which makes them the most super group in all of Kansas. “Drugs in the U.S.A” is driven by The Anniversary’s Josh Berwanger, and Josh is driving that band up to Chicago tomorrow to headline Würst Music & Beer Fest. (Check out our “interview” with Josh that we posted yesterday and see how journalist-y we can be here at Riot Fest.)

Then, next weekend, Radar State will play its first ever shows (outside of a recent birthday party warmup gig in their native Kansas City): Friday at Riot Fest and Saturday at Concord Music Hall with New Found Glory and Bayside as part of our Late Night concert series. Tickets for the latter are still available here.

Now shut up and take your dose of “Drugs in the U.S.A.” by Radar State…