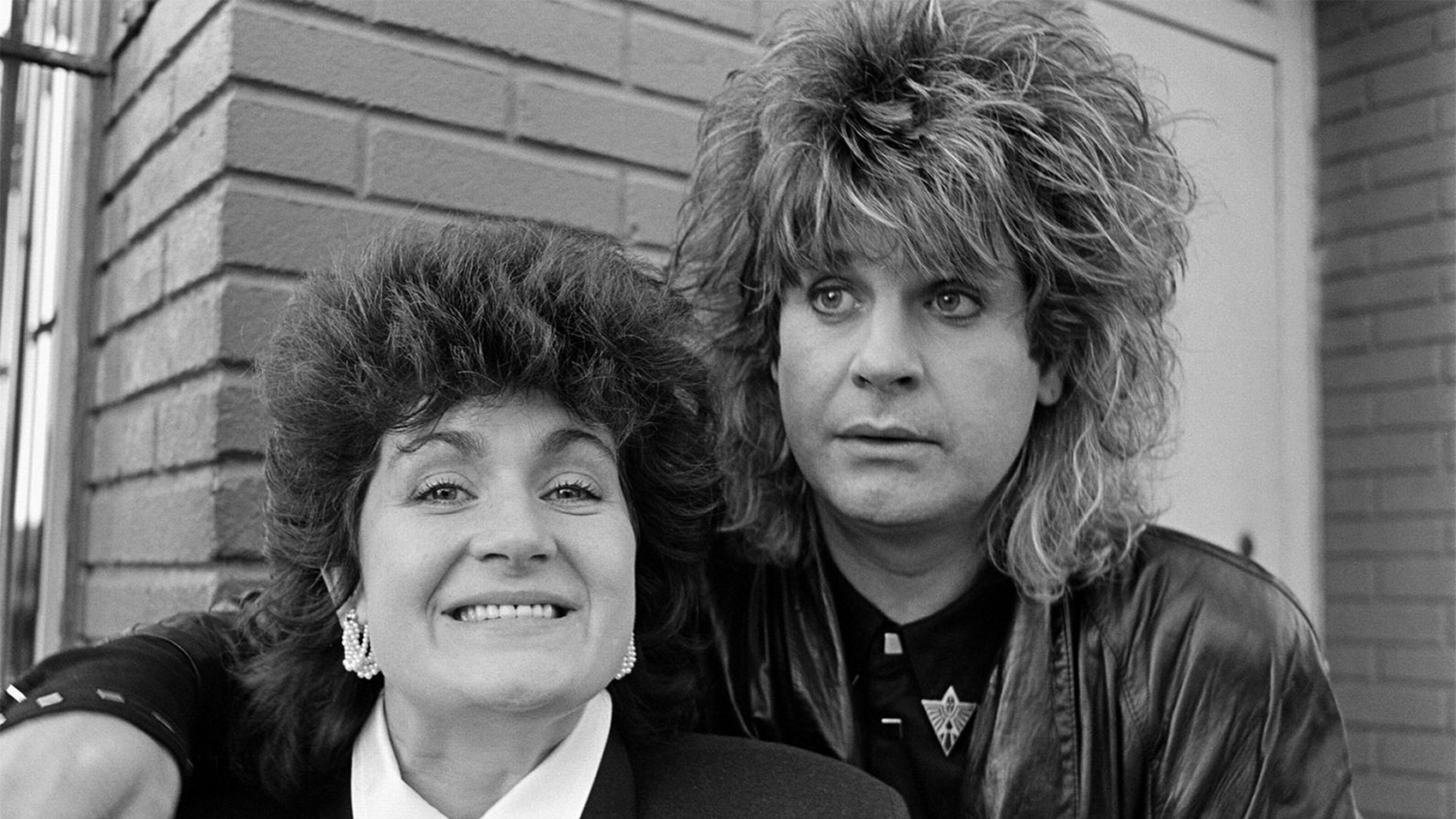 To “celebrate five decades of performing”, Ozzy Osbourne has announced his “farewell world tour” on Monday.

“People keep asking me when I’m retiring”, Ozzy said in a press release. “This will be my final world tour, but I can’t say I won’t do some shows here and there.”

Ozzy Osbourne has been touring since 1968, so even though, “these shows will mark the final global tour for the rock icon,” don’t worry, it doesn’t mean the Prince of Darkness will stop touring or performing any time soon.