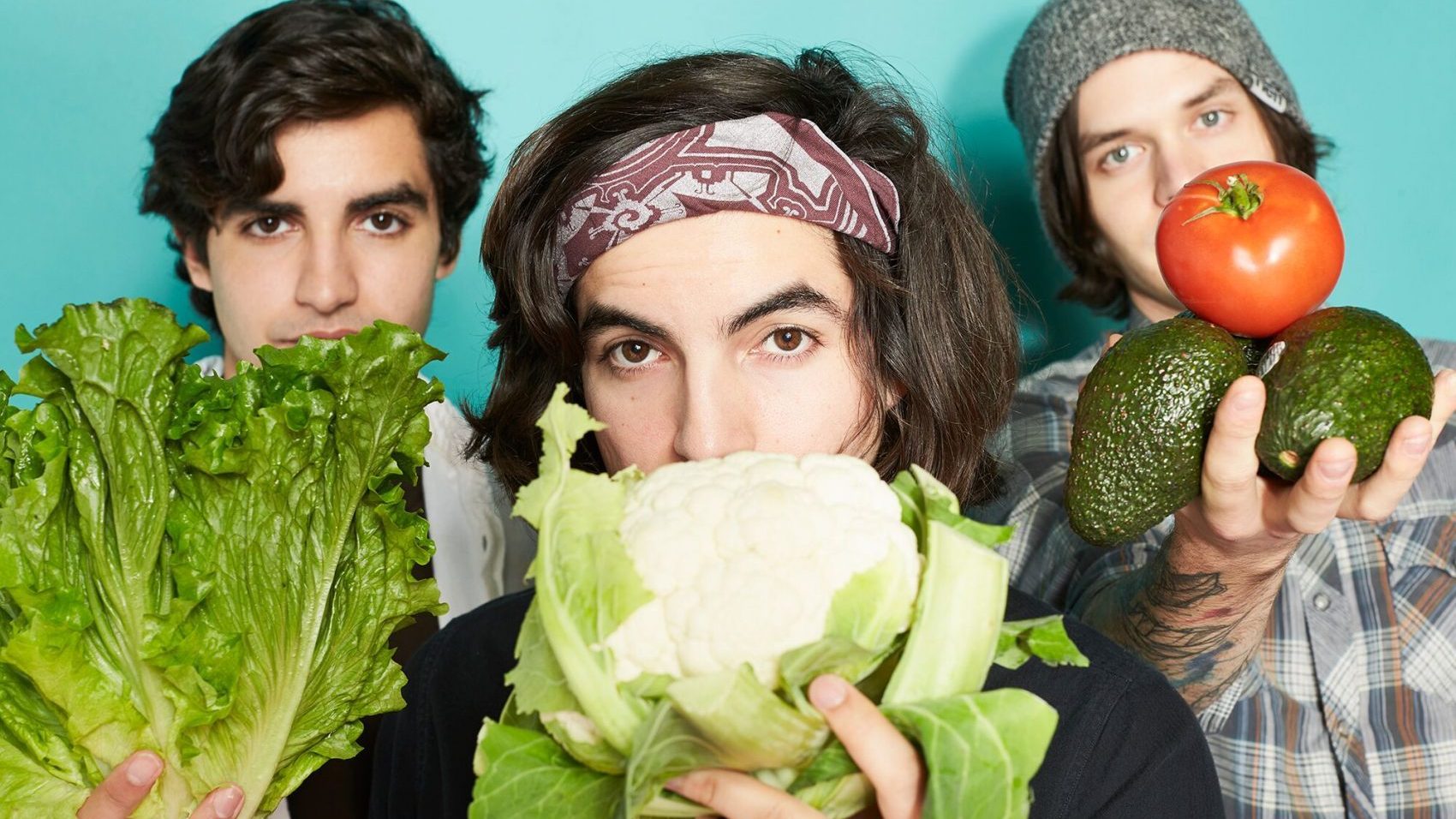 SoCal quartet Chon has spent nearly a decade making high-energy, technically challenging music that’s routinely gotten them filed as a prog and/or math rock band. But on their new album, Homey (Sumerian), they show off a little more who they are at heart, which is a bunch of jazz fusion freaks who binge on pop radio and SoundCloud beatmakers.

They’re currently on the road with Thrice and Circa Survive on a tour that’ll bring them to the Aragon Ballroom in Chicago on December 7. We got on the phone with drummer Nathan Camarena while the band was spending an afternoon off stuck in traffic to talk about Homey, being a prog band on a hardcore tour, and the group’s omnivorous listening habits.

RIOT FEST: I hear you guys are stuck in traffic.

NATHAN CAMARENA: Yeah. Right now we’re on our way to Mobile, Alabama. We have an off day so we’re gonna go to our hotel and chill.

RF: Your tour with Thrice and Circa Survive is coming through Chicago next month. How’s it been so far?

NC: We’re still really early. We just finished the first week yesterday. We played two hometown shows in LA, and those were like the biggest shows we’ve ever played. There were like 5000 people. It was crazy. We’ve never done anything like that before. So that was fun.

RF: What’s it like to go out and play all of this kind of upbeat proggy pop music in front of a bunch of hardcore fans?

NC: I personally love being on bills with bands like Circa Survive and Thrice, because even though we’re really different I feel like we resonate well with these crowds. We’re a nice change of pace. I feel like the fans dig it. It gets them ready for the headliner. And it introduces us to people who otherwise would never have heard of us.

RF: But you guys came up through the hardcore scene, right?

NC: Yeah, that’s true. The hardcore, metal scene. When we first started out in San Diego we were constantly being booked on metal shows. That’s all there was, really, at the time. Just a whole lot of metal shows everywhere. Our very first tours were all metal. Like we did tours with Last Chance to Reason, Animals as Leaders, super metal bands.

RF: What brought you to the sound that you guys have on Homey?

NC: All three of us, me, Mario, and Eric, we all have pretty much the same exact music tastes. We’ll all get stuck on one artist and listen to them constantly. First it was like Flying Lotus. Then it was Toro Y Moi. Then it was like SoundCloud producers that we liked. A whole lot of electronic music. I think that definitely played a big part in the sound.

RF: That’s funny that you mentioned FlyLo, because Homey made me think of Thundercat, who he plays with a lot.

NC: Oh yeah, Thundercat’s a big one too. We listen to him all the time. I think us and Thundercat come from similar influences. He’s a jazz guy who came from the jazz fusion world. That’s what he grew up in. Those were our big influences growing up: Return to Forever, Chick Corea, Robert Glasper, Hiromi, all those jazz people. That’s all we listened to when we were learning our instruments.

RF: I hear a lot of pop and hip-hop and even tropical house on the new album. Do you guys listen to much pop radio?

NC: Actually, yeah. We all like Ariana Grande a lot. She’s one of our favorite artists. We like this Japanese pop artist named Kyary Pamyu Pamyu. She’s sick.

RF: How often does someone bring an idea to the band that gets shot down?

NC: That happens fairly often. We’re not afraid to share ideas with each other because we’ve been working together for so long. We’re all on the same page. If an idea sticks with everyone we’re like, oh yeah, roll with that. But it happens [that we disagree].

RF: How much of a role does improv play in how you work?

NC: Our first few releases, nothing was improvised. It was all written out beforehand. With Homey, we started experimenting with improvisation more. All of the drums are completely improvised on the record. No two takes of a song were ever recorded the same. I thought that was really cool.

RF: It seems like you guys really leveled up on this album.

NC: Absolutely. I feel like we’re doing exactly what we wanted. Like, we’re doing what we talked about for years. I think that’s really sick.

RF: Have you guys ever been accused of being a jam band?

NC: Actually, no. Some people have compared us to jam bands before, but never negatively. I can see it though.

Thrice / Circa Survive with Chon and Balance and Composure