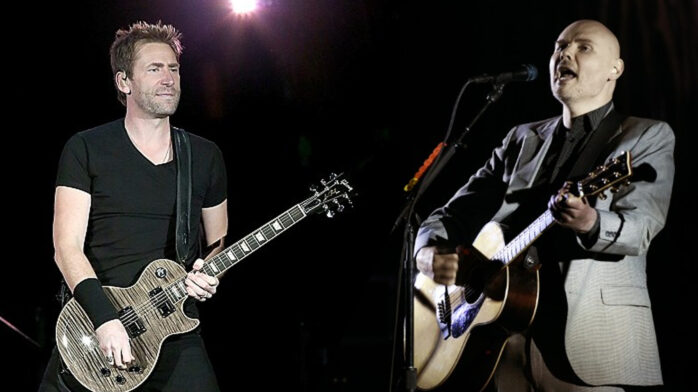 In the interview, Billy Corgan says Chad Kroeger, the Nickelback frontman, is “an incredible songwriter”.

You can watch the full interview above.