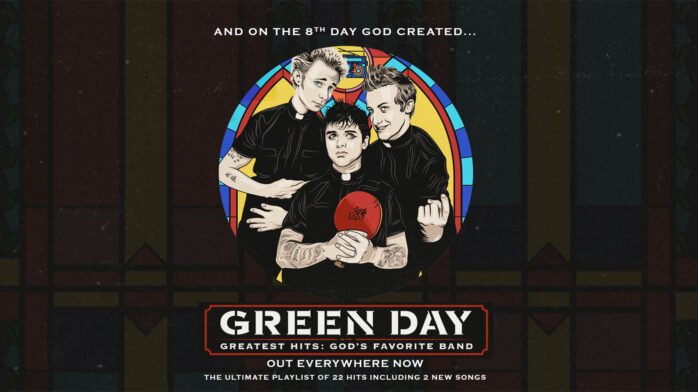 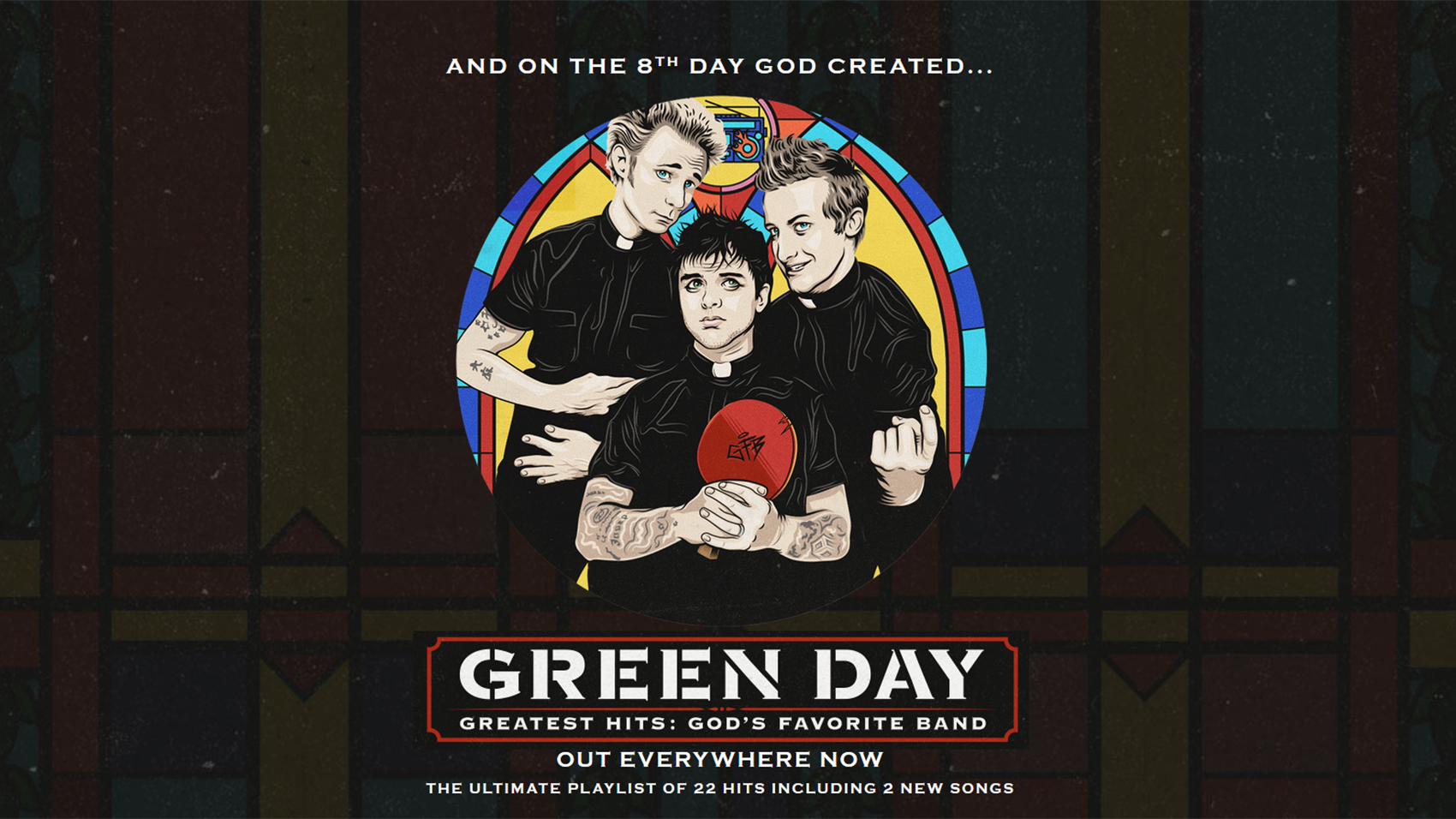 Billie Joe Armstrong said he thinks it’s the perfect soundtrack for our “age of outrage,” and rather than a farewell album, is “sort of like a book of short stories.”

“I don’t think there’s really any sadness,” Armstrong said, “I think it’s more a little bit of nostalgia and reflecting on what we’ve done in the past and delivering to our fans.”

“The great thing is we’re young enough that we have another lifetime in front of us. That’s the part that I’m excited about,” said Armstrong, who was 16 when the band was started in 1986.

“We always live in chaos and once you think you start to have it figured out, it changes immediately,” he said. “That’s just the way our culture is. Right now, we’re in the age of outrage and revenge.”