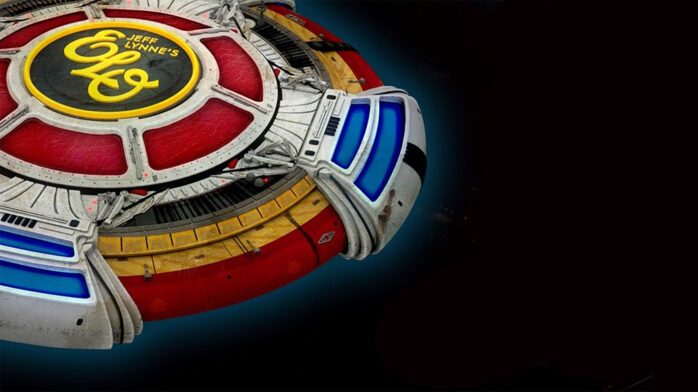 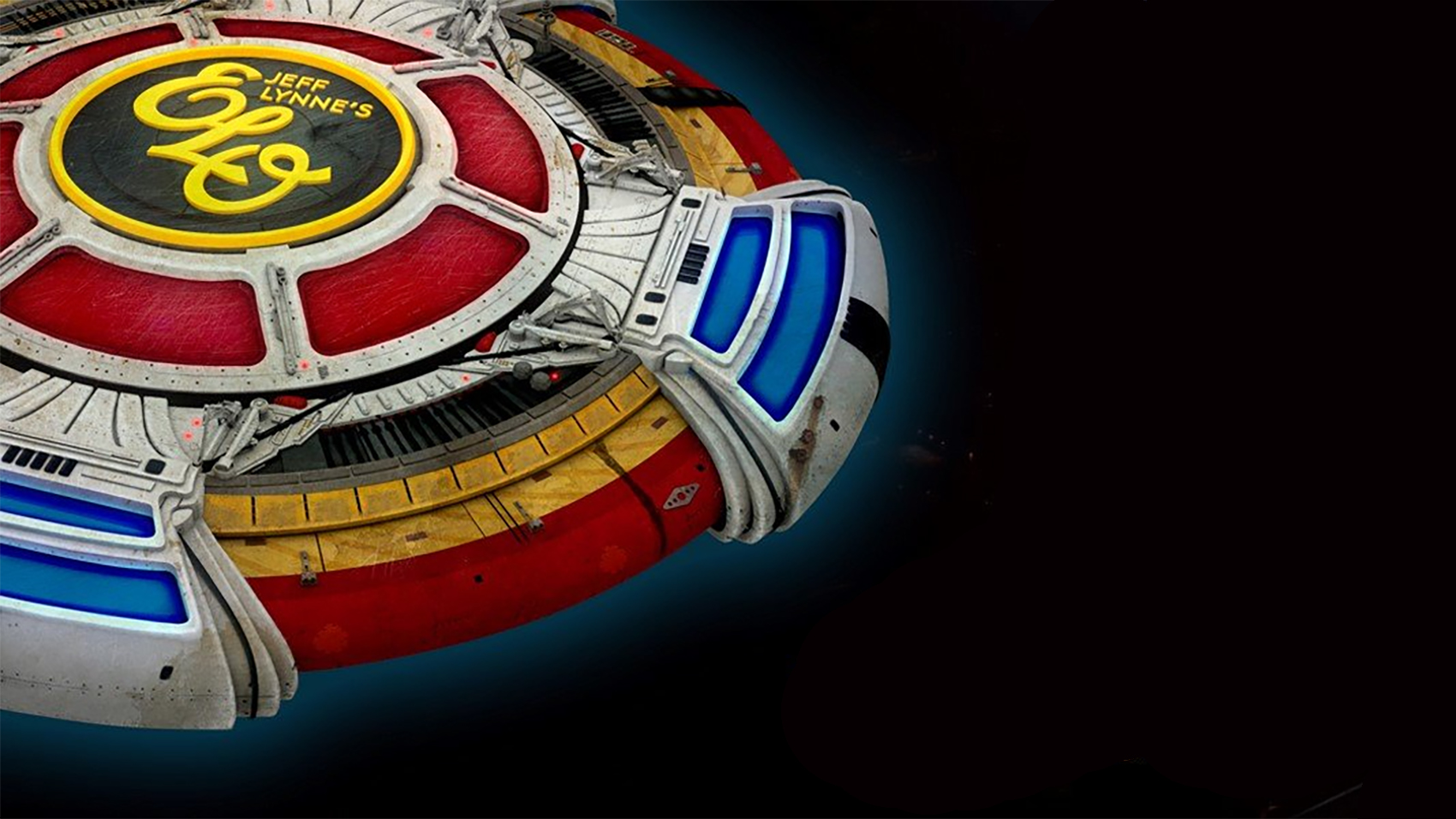 For the first time since 1981, Jeff Lynne’s ELO will embark on a North American Tour. The 10-date tour starts in August.

Ticket pre-sales for the tour go on sale Thursday, November 16, and fans who pre-order ‘Jeff Lynne’s ELO Wembley Or Bust’ will receive priority access to US 2018 tour dates. Tickets will be available to the general public starting November 17th.

“On the heels of a once-in-a-lifetime Wembley Stadium show and a European tour in 2017, Jeff Lynne’s ELO announces its first North American tour in 30 plus years produced by Live Nation. Jeff Lynne’s last extensive U.S. tour with ELO was in 1981.  Known as one of the most iconic forces in music history, Jeff Lynne’s ELO has spent the last two years with a critically acclaimed and chart-topping album, a sold out run of UK and European shows, as well as an induction into the Rock and Roll Hall of Fame.  The tour announcement comes just ahead of this Friday’s release of the live concert CD/DVD, ‘Wembley or Bust,’ which will give fans a glimpse into the extraordinary ELO live experience that critics in the UK raving; a video sneak peek is here and here.”