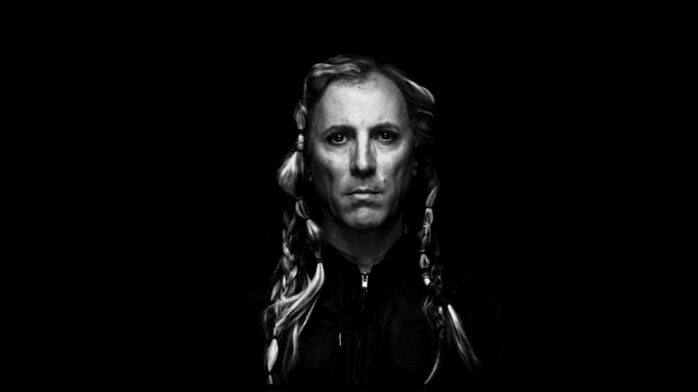 A Perfect Circle Releases Music Video For “The Doomed”

Last month, A Perfect Circle released “The Doomed”, the first song off their first upcoming album, their first in 14 years. Now they’ve released the music video.

“Fourteen years have passed since we released eMOTIVe. A new release is long overdue. In light of this current difficult and polarized social, spiritual and political climate, we artist types need to open our big mouths and share the light a little louder,” says Maynard James Keenan.