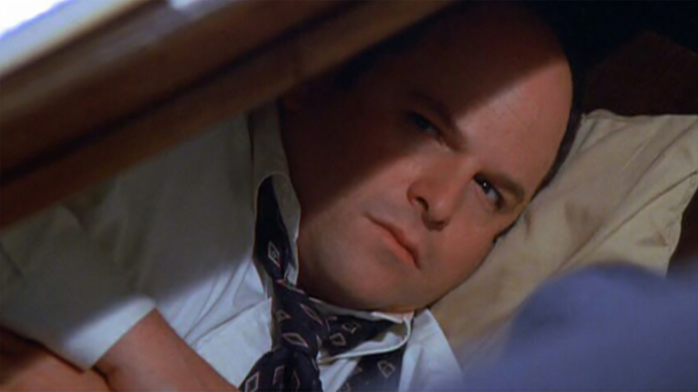 Science Says We Should Be Taking Naps at Work

“Nature has not intended mankind to work from eight in the morning until midnight without that refreshment of blessed oblivion which, even if it only lasts twenty minutes, is sufficient to renew all the vital forces.” – Winston Churchill

You should probably email this important science to your boss immediately; napping at work improves your mental ability and alertness, increases productivity, and reduces stress.

A recent study, published by the Journal of the American Geriatrics Society, focused on 3,000 Chinese adults aged 65 and older whether those that took brief afternoon naps performed better on mental ability tests. It found that participants who took an hour-long nap after lunch did better on the mental tests compared to the people who did not nap.

People who took no naps, short naps, or longer naps experienced decreases in their mental ability that were about four-to-six times greater than people who took hour-long naps.

In a different study published in Nature Neuroscience, researchers found that a nap could be as effective as a full nights sleep. “Naps had the same magnitude of benefits as full nights of sleep if they had a specific quality of nap,” said Sara Mednick, a co-author of the study and associate professor of psychology at the University of California, Riverside.

And another study by UCLA’s Dr. Itzhak Fried found, that starving the body of sleep also robs neurons of the ability to function properly. This leads to cognitive lapses in how we perceive and react to the world around us.”

“Severe fatigue exerts a similar influence on the brain to drinking too much,” Fried said.

So go ahead and take a nap at work. It’s what science wants us to do.

The Japanese even have a word for strategically sleeping on the job: “inemuri,” roughly translated to “sleeping while present.”