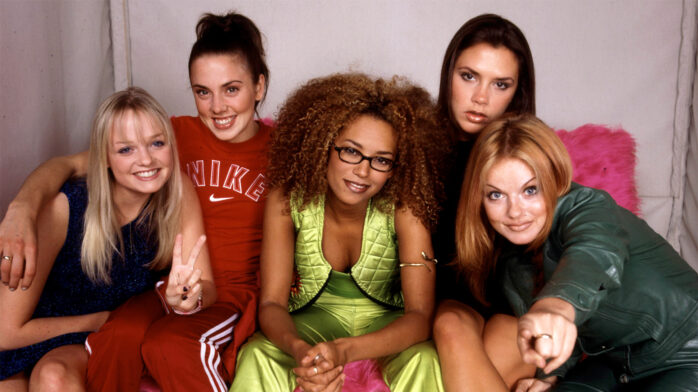 Yo, I’ll Tell You What I Want, What I Really, Really Want… A Spice Girls Reunion 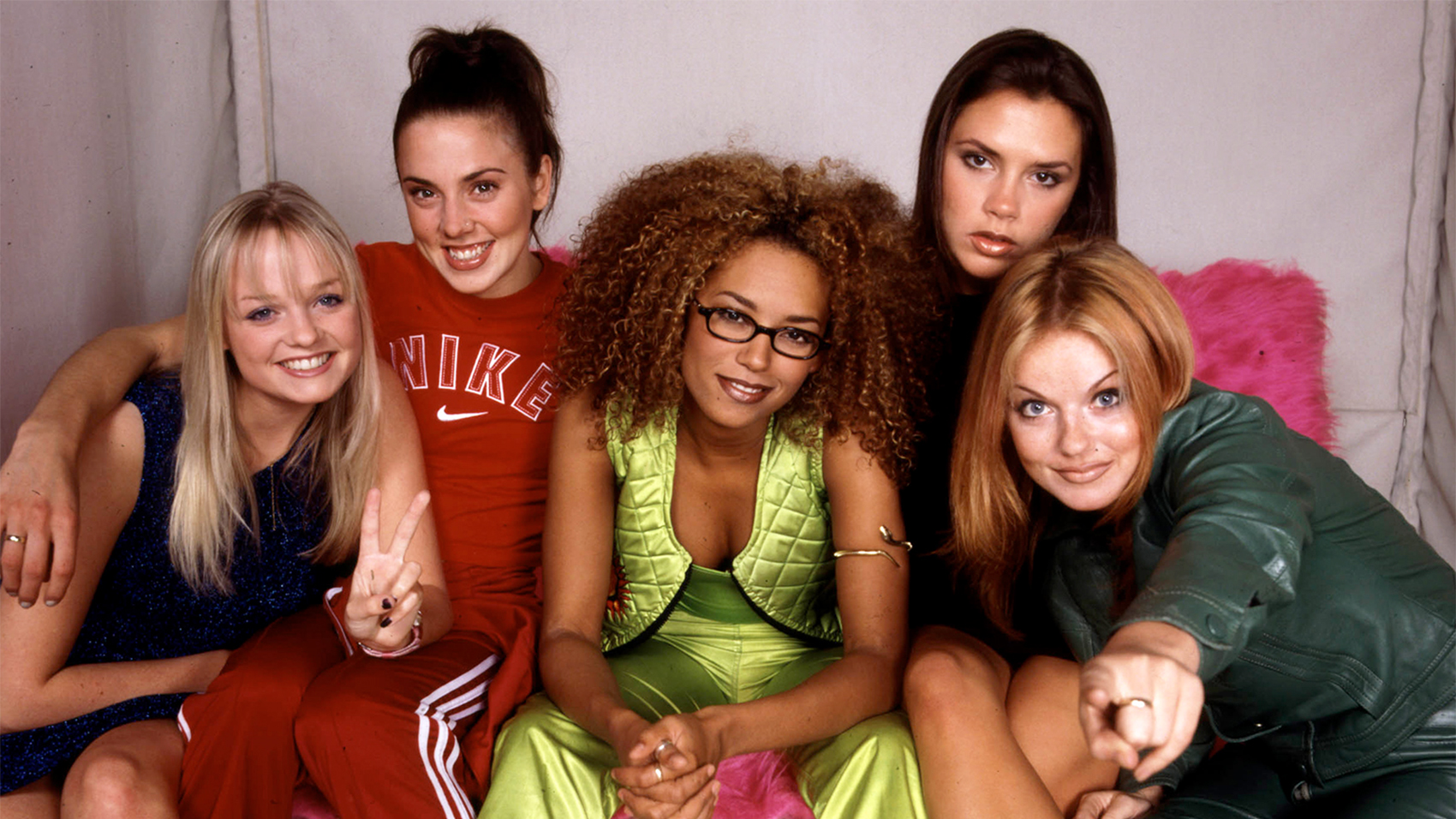 Scary, Posh, Baby, Sporty, and Ginger are reportedly coming back to Spice Up Your Life. According to The Sun, the Spice Girls will be reuniting in 2018 for a TV special and compilation album.

An insider told The Sun: “The five of them have been locked in secret talks since the summer, and finally they are all on-board for a 2018 reunion. As it stands, they will be working together on a series of projects, which will include an album and a TV special celebrating the Spice Girls. And getting Victoria to agree has been a coup for everyone involved, given she has always been the person holding back on a reunion. The fact she is on board now is down to how much closer the five of them have become recently.”

The Spice Girls, who broke up in 2000, briefly reunited for a tour in 2007 and last performed together in 2012 at the closing ceremony of the London Olympic Games.

Geri “Ginger” Halliwell, hinted at a reunion in October interview with Red magazine, “I really pushed to get everyone back together. It got to the point where I just had to let it go. I still love the girls and there are other bits and bobs in the pipeline.”