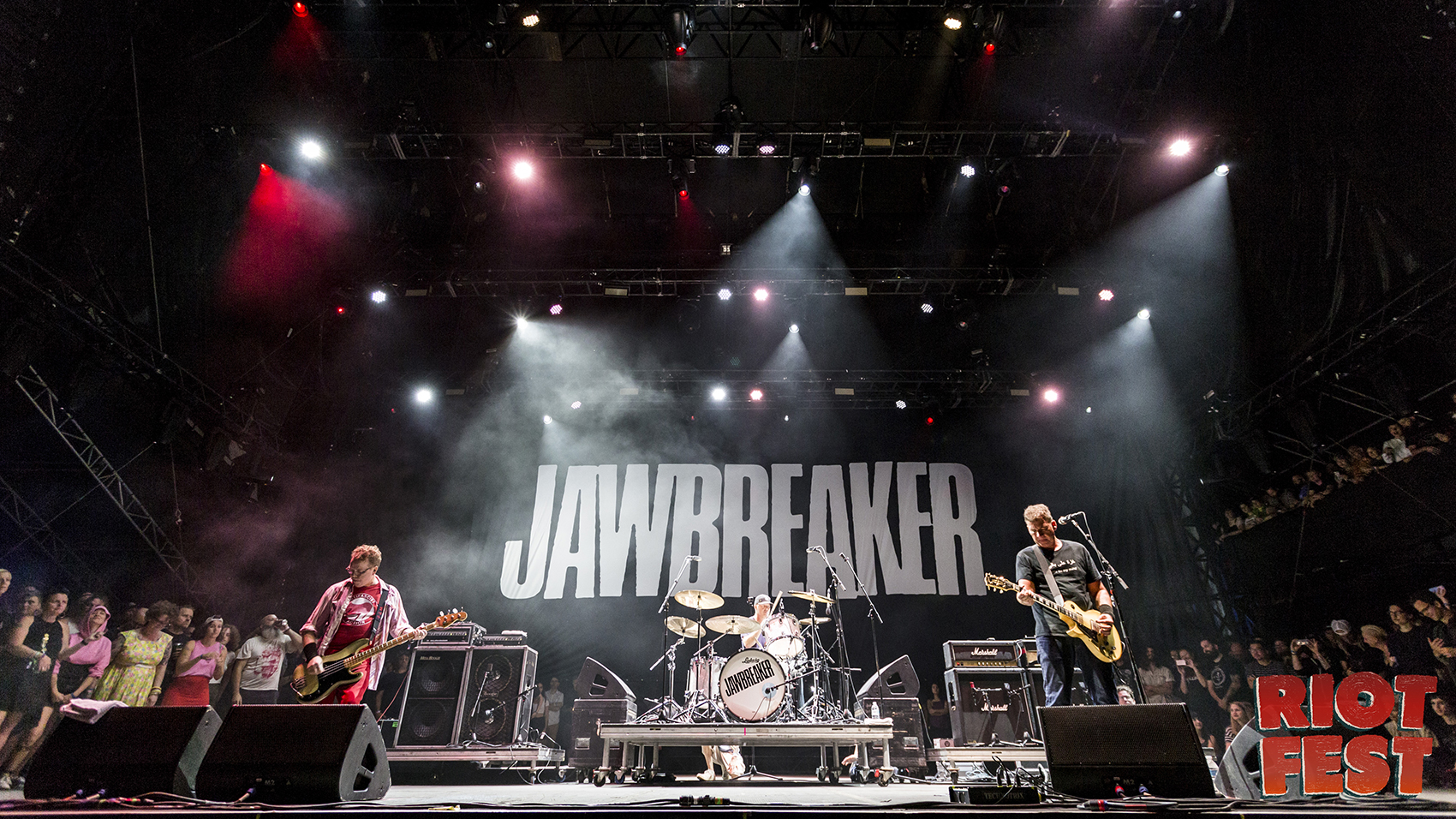 Jawbreaker, who reunited for the first time in 22 year at Riot Fest last year, has announced some shows in San Francisco, Brooklyn, and Los Angeles for 2018.

The San Francisco shows were announced and sold out within a few minutes, but you still have a chance to get tickets to the Brooklyn shows in February and the LA shows in March. Tickets to those shows go on sale on Friday.

Saturday, January 13 • Bottom of the Hill, San Francisco
(with Smokers. All ages matinee!)
SOLD OUT