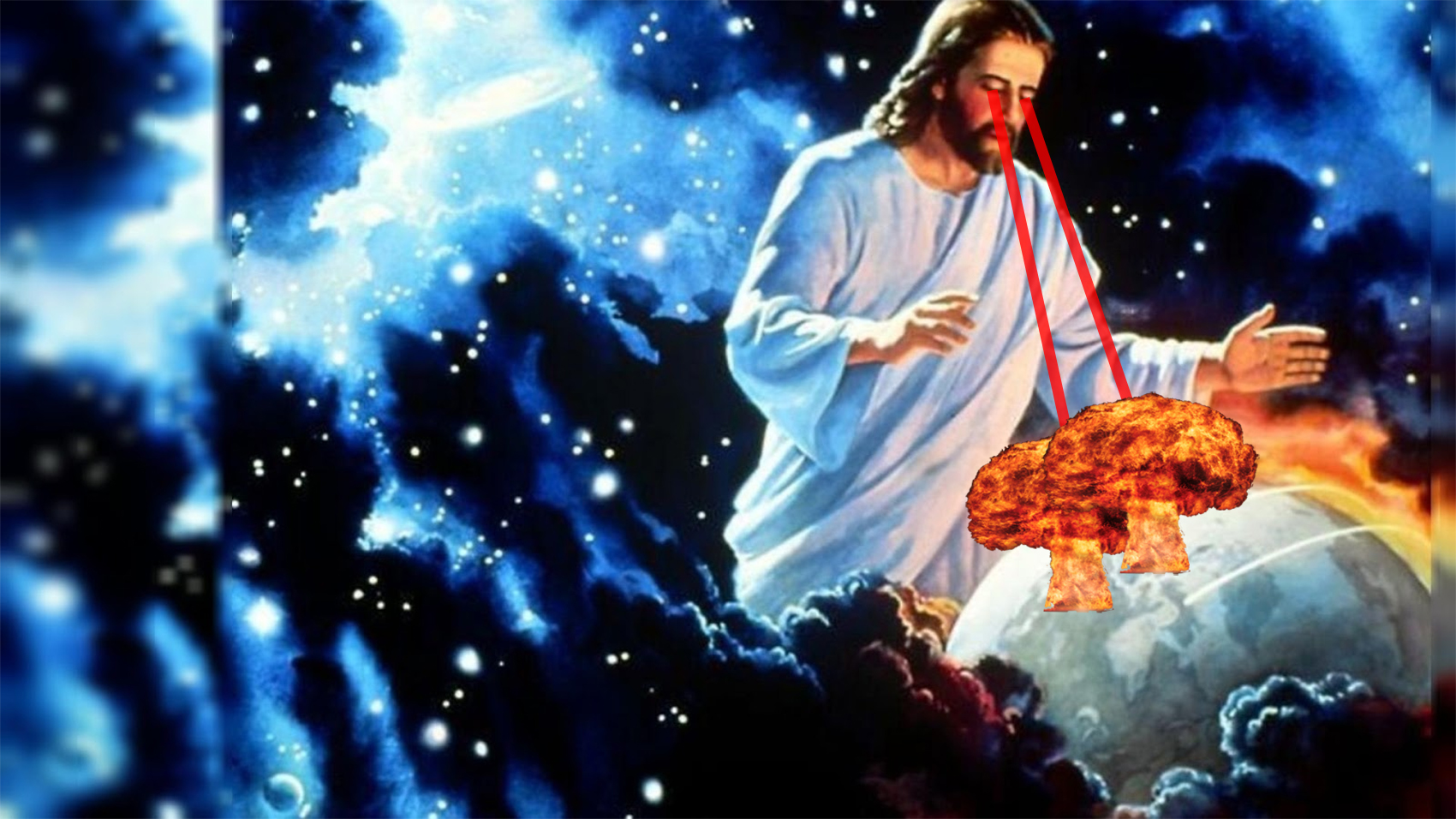 Good news. Once again, we finally have a date for the end of the world. According to the bible, the world is going to end in on June 24th.

According Mathieu Jean-Marc Joseph Rodrigue, the bible says Riot Fest won’t be happening this year. And before you ask, no we do not offer refunds.

To find the date that global destruction will provide us all with the sweet release of death, Rodrigue took the entirely random number of 666, added it to some other numbers that had something to do with the 42 months of the bible, and mathed it all up to calculate that the world will end on June 24, 2018. He wrote: “I heard a voice in the middle of the four living beings. This is wisdom. He who has intelligence can interpret the figure of the beast. It represents the name of a man. His figure is 666.” That totally makes sense.

For our readers whose bibles are just out of reach this morning, we refer you to the Revelation 13:4-6:

4 and they worshipped the dragon, because he gave his authority unto the beast; and they worshipped the beast, saying, Who is like unto the beast? and who is able to war with him? 5 and there was given to him a mouth speaking great things and blasphemies; and there was given to him authority to continue forty and two months. 6 And he opened his mouth for blasphemies against God, to blaspheme his name, and his tabernacle, even them that dwell in the heaven.

[Is it kosher for a Jew to copy edit bible verse? Better err on the side of caution, as usual. -Riot Fest’s sole Jewish Editor]

Fortunately, we have a few months before the end of the world and the end of civilization as we know it. Unfortunately, it looks like Riot Fest won’t be happening this year, which really sucks because the lineup is shaping up to be the most amazing one yet with all of your favorite bands reuniting. Just to clarify, if you’ve already bought tickets, we are not offering refunds.

The end of the world has been predicted quite a few times over the past few years (even over the last 48 hours!) without the sweet release of death, but we’re feeling really good about this one. Cross your fingers!