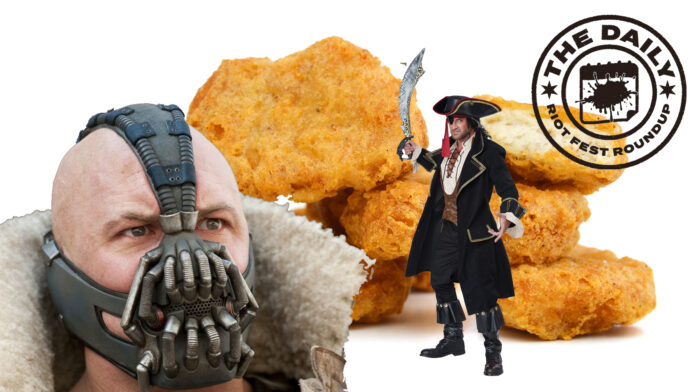 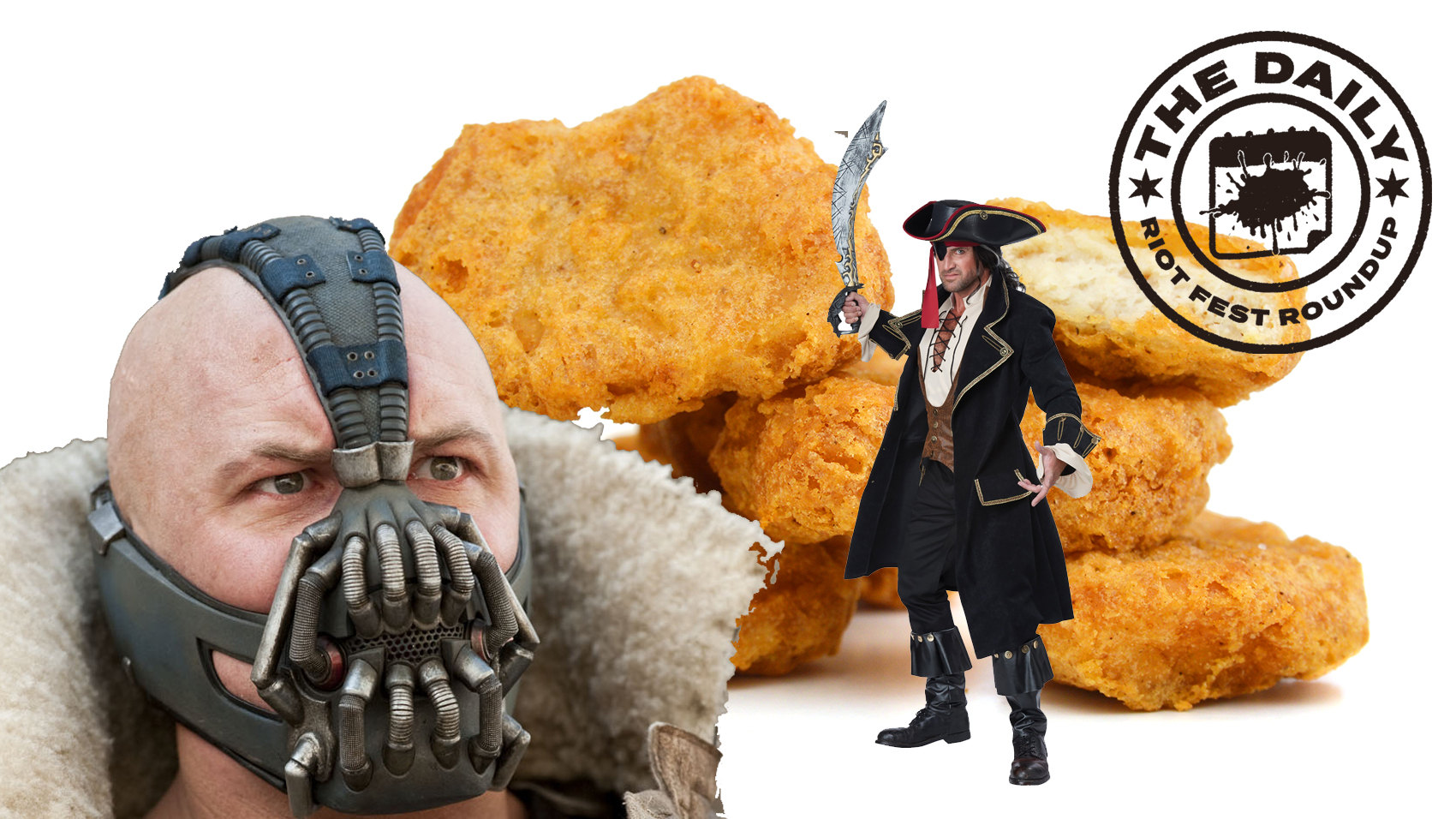 Would you like to be a chicken nuggets taste tester?

This woman married a pirate who died 300 years ago.

What would the members of Sleep On It look like if they were art?

If The Members of Sleep On It Were Paintings, What Paintings Would They Be?

It’s time for the reawakening of Riot Spray.

Hey Tejas, y’all hear that @MakeWarMusic is comin’ your way with @TeenBottlerock in March? Another show still TBD!🌵💀 pic.twitter.com/rwFbfKHLyB

Whoa! Who wouldn’t want to see The Rep acements and Loud Fast Rules (a.k.a. Soul Asylum) back in their respective haydays?!

A fine double bill 33 years ago this week. The Replacements and Loud Fast Rules (who’d soon change their name to Soul Asylum). Free to get in, 3 bucks to get out. Read more about the ‘Mats & Soul Asylum in ‘Trouble Boys: The True Story of the Replacements’ https://t.co/YefZghBIV9 pic.twitter.com/cj0iRP6BCV

Why not, Uncle Archie? May as well have a clean stomach when the bomb drops.

Could someone please save me the rabbit hole and explain if and why people are actually eating Tide Pods?

Check out Justin Perkins on the very cool Vinyl Emergency podcast. In addition to playing bass in Bash & Pop, Perkins mixed and mastered the band’s new album, and has worked on tons of other great records that you love.

This still on the table, Sir Flynt?

So I decided to do this…let's see what happens. pic.twitter.com/Xpy4qrwHU7