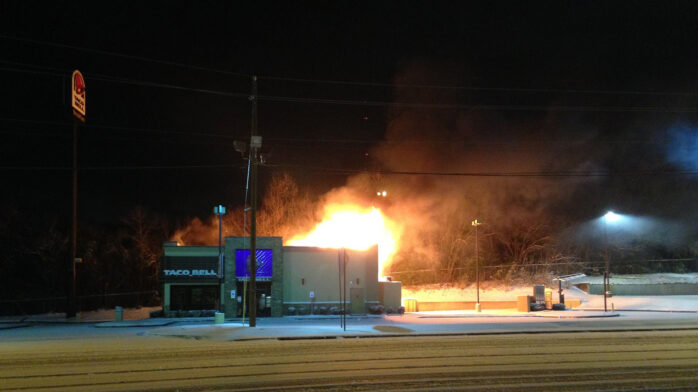 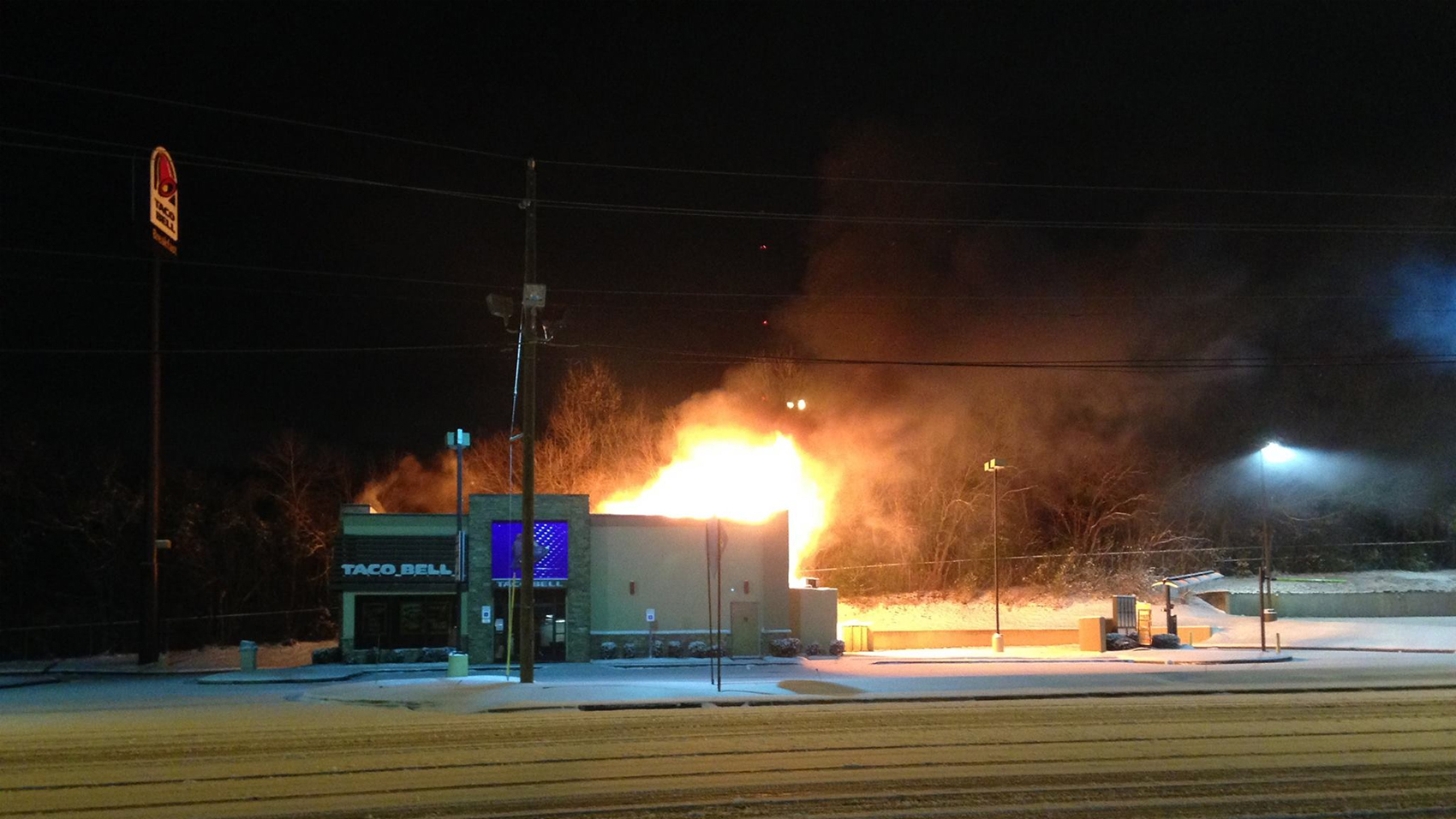 On January 17th, the Taco Bell in Montgomery, Alabama burned down.

On January 21st, around 100 people showed up for a candlelight vigil to mourn the loss of their “beloved taco bell” and “stand together in the loss of our beloved Taco Bell.”

Because the Taco Bell was still an active investigation site, the vigil had to be held across the street at the Arby’s.

To honor the taco bell, the Facebook event called for attendees to “never forget the okay customer service and long wait line for the oh so delightful baja blasts and 5 dollar quesadilla box.”

The owners of the Taco Bell released a statement before the vigil and expressed their thanks and gratitude for the support being shown.

Taco Bell Zelda Rd thanks all of the wonderful customers who are planning a candlelight vigil for the burning of our store.  We are overwhelmed by the displays of support.  We are extremely thankful that no one was harmed early Wednesday morning when the store burned and that no firefighters were injured as they battled the flames in single digit temperatures.

Unfortunately, because this is still an active investigation site and dangerous conditions exist, the Fire Department has instructed us to keep the site closed and no one is allowed on the premises.

We are already planning our comeback and will rebuild!  We will have a true celebration upon re-opening and hope that all of you that Quiero Taco Bell will Run to the Border on Zelda and LiveMas with us!!!!

And yes, 100 people actually showed up.

I can report the youths are at it at a Taco Bell vigil in Montgomery pic.twitter.com/K11dsZrhsc