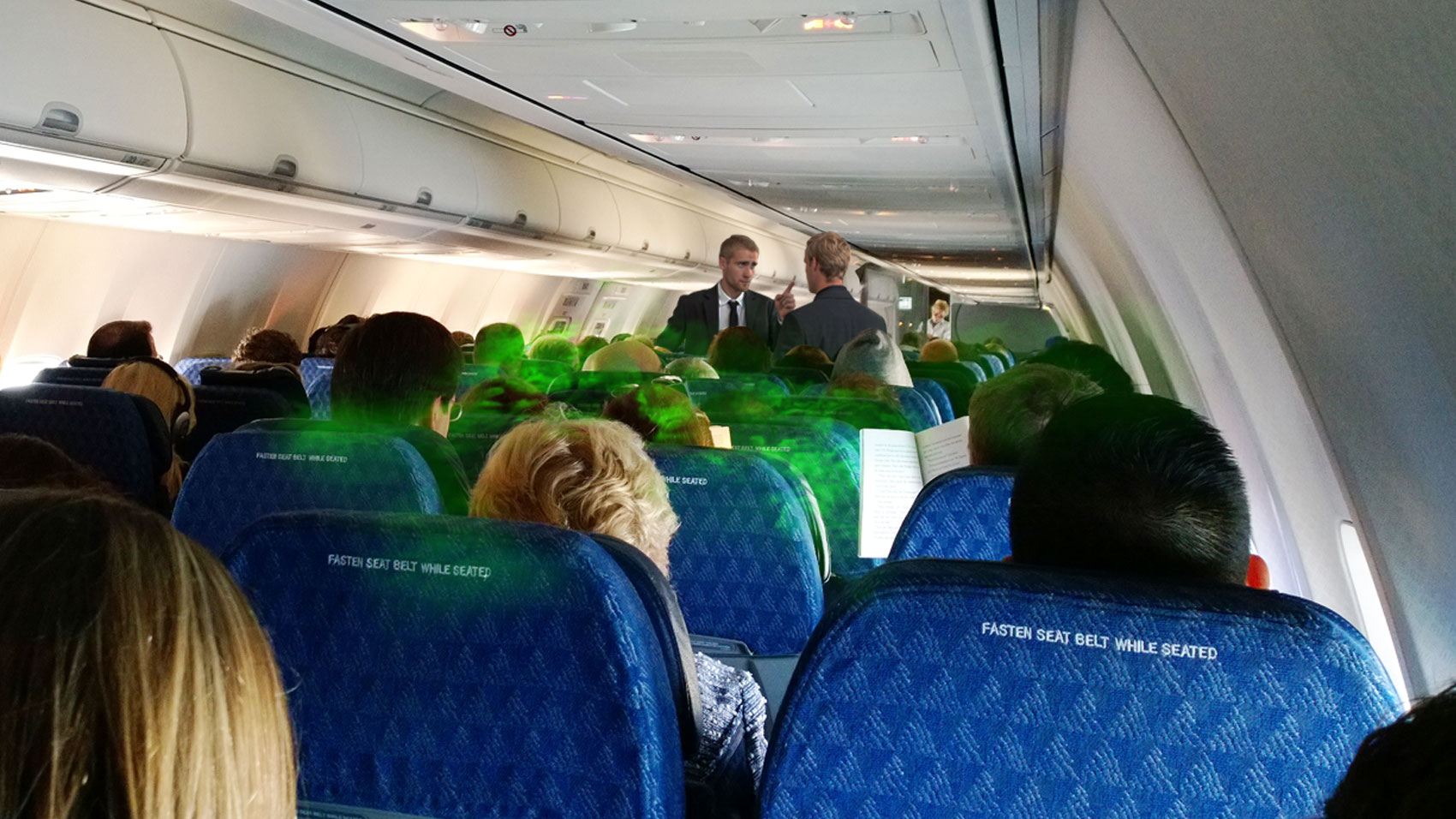 A Transavia flight from Dubai to Amsterdam was forced to make an emergency landing in Vienna, Austria after a fight broke out because a passenger refused to stop farting, according to the New York Post.

During the February 11 flight, the farting man was repeatedly asked to stop his incessant flatulence by his seatmates but he refused to stop his farting. According to the reports, after the Transvania flight attendants refused to step in and help the men solve their difference with the rogue farter, a fight broke out. Despite a warning from the pilot, the fight continued and was forced to make an emergency landing in Vienna.

“Our crew must ensure a safe flight. When passengers pose risks, they immediately intervene. Our people are trained for that. They know very well where the boundaries are. Transavia is therefore square behind the cabin crew and the pilots,” the airliner said in a statement.

Police boarded the plane and removed the two men that complained about the farting as well as two other women that were sitting in the same aisle as the farter.

The unidentified alleged farter was not removed from the flight.

The two women, who are sisters, claim they were not involved in the farting incident and are now taking the airline to court: “We had nothing to do with the whole disturbance. We distance ourselves from that. Do they sometimes think that all Moroccans cause problems? That’s why we do not let it sit,” one of the women said, according to De Telegraaf. ”We had no idea who these boys were, we just had the bad luck to be in the same row and we didn’t do anything.”

“All I will say is that the crew were really provocative and stirred things up,” she added.

The four passengers were later released from police custody without being charged because they had not broken any Austrian laws.

They are however banned from Transavia Airlines.