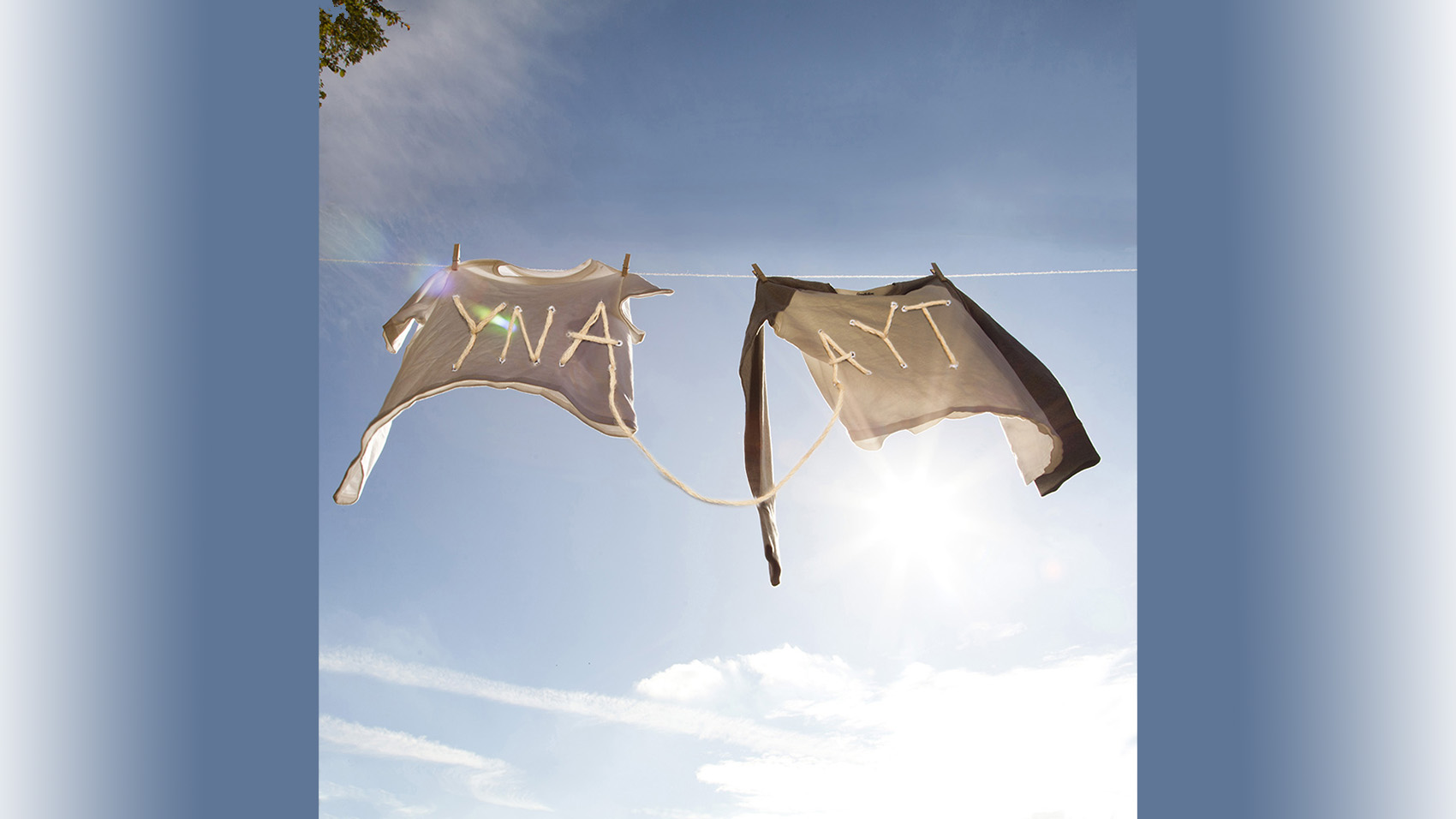 Sorority Noise just announced a new album. YNA_AYT is an acoustic reimagining of their 2017 album, You’re Not As ______ As You Think. YNA_AYT is set to be released on March 16 via Triple Crown Records.

The vinyl release of YNA_AYT is part of the Mindful Vinyl series, with proceeds benefitting the JED Foundation. The 501(c)3 non-profit organization works to prevent suicide and to protect the emotional health of the teens and young adults under its care.

Listen to to Sorority Noise’s take on the Leonard Cohen classic, “Chelsea Hotel #2,” one of two new songs from YNA_AYT. 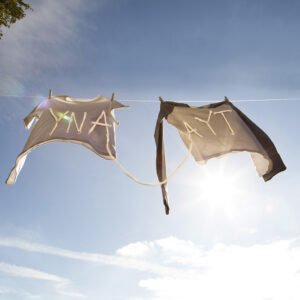