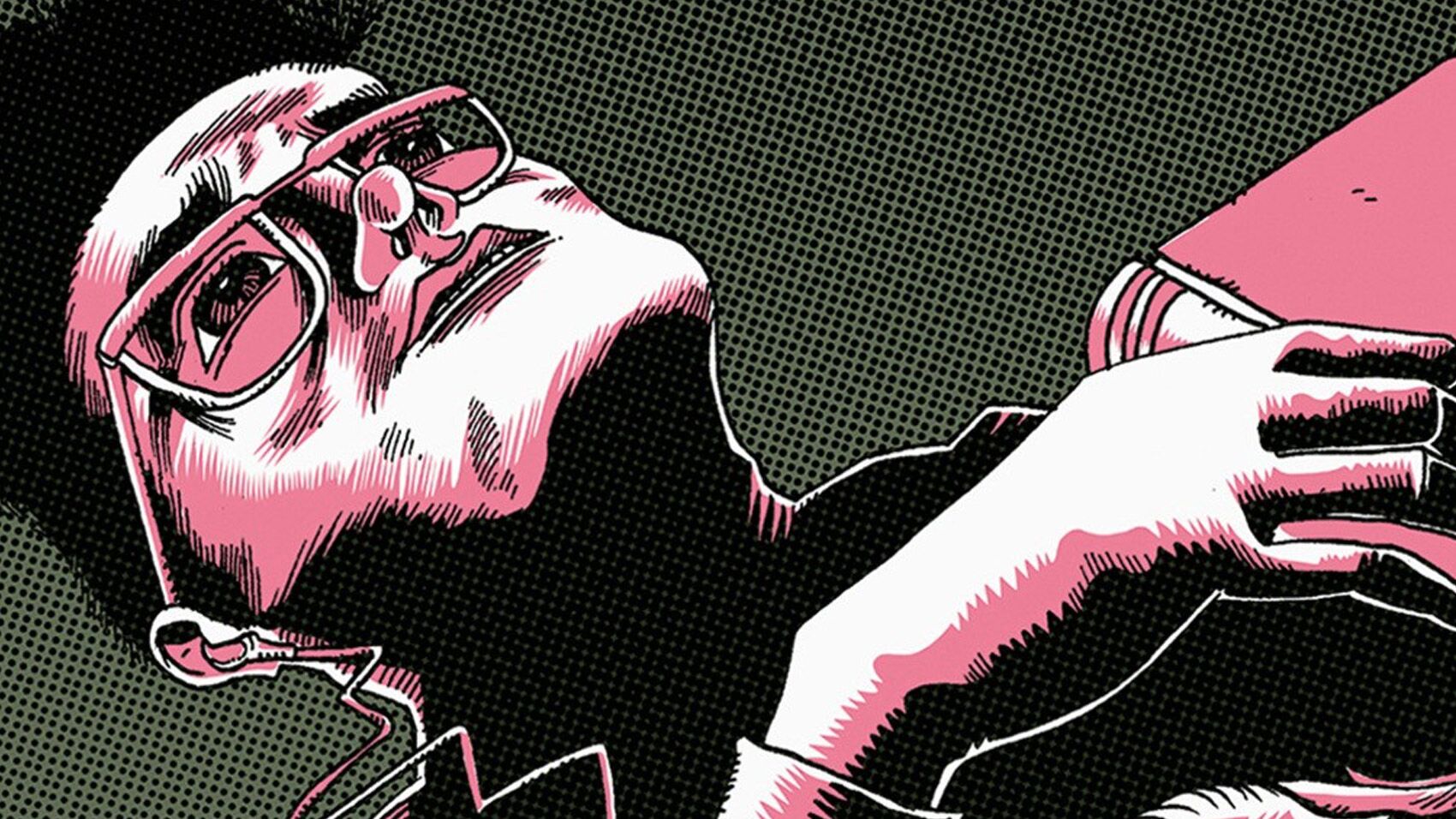 Stop me if you think you’ve heard this one before, but Tales of the Smiths, a graphic novel documenting the tale of four young Brits who would become the Smiths, has been announced for a March 22 release via Omnibus Press. The illustrated story of the band begins when the band members were merely boys with thorns in their sides, and ends as Morrissey and Johnny Marr meet, form the band, and play their first gig as the Smiths in 1982.

As the story weaves through the blokes’ youth, the reader is tangentially whisked on journeys through their influences, such as the New York Dolls, Nico, Sex Pistols, Patti Smith, and so on.

Tales of The Smiths was created by Con Chrisoulis (a U.K.-based comic book artist who already publishes a daily comic strip devoted to the Smiths) and features an introduction by Simon Wolstencroft, the former drummer with the Fall and Patrol, and therefore a former bandmate of Marr and Smiths bassist Andy Rourke.

The only pre-order link we could find is via Amazon, so good luck getting out of that wormhole. 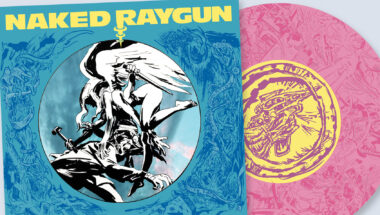 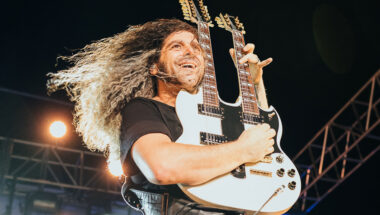