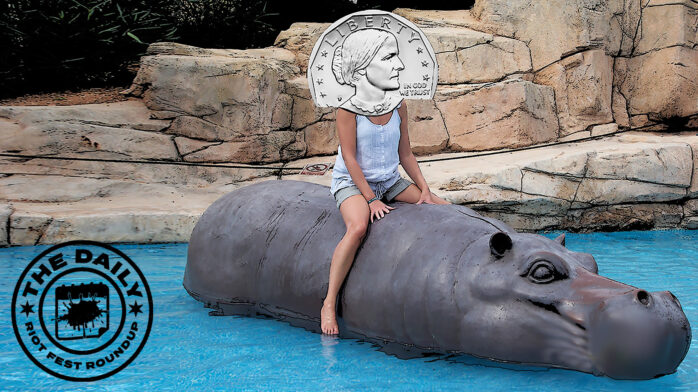 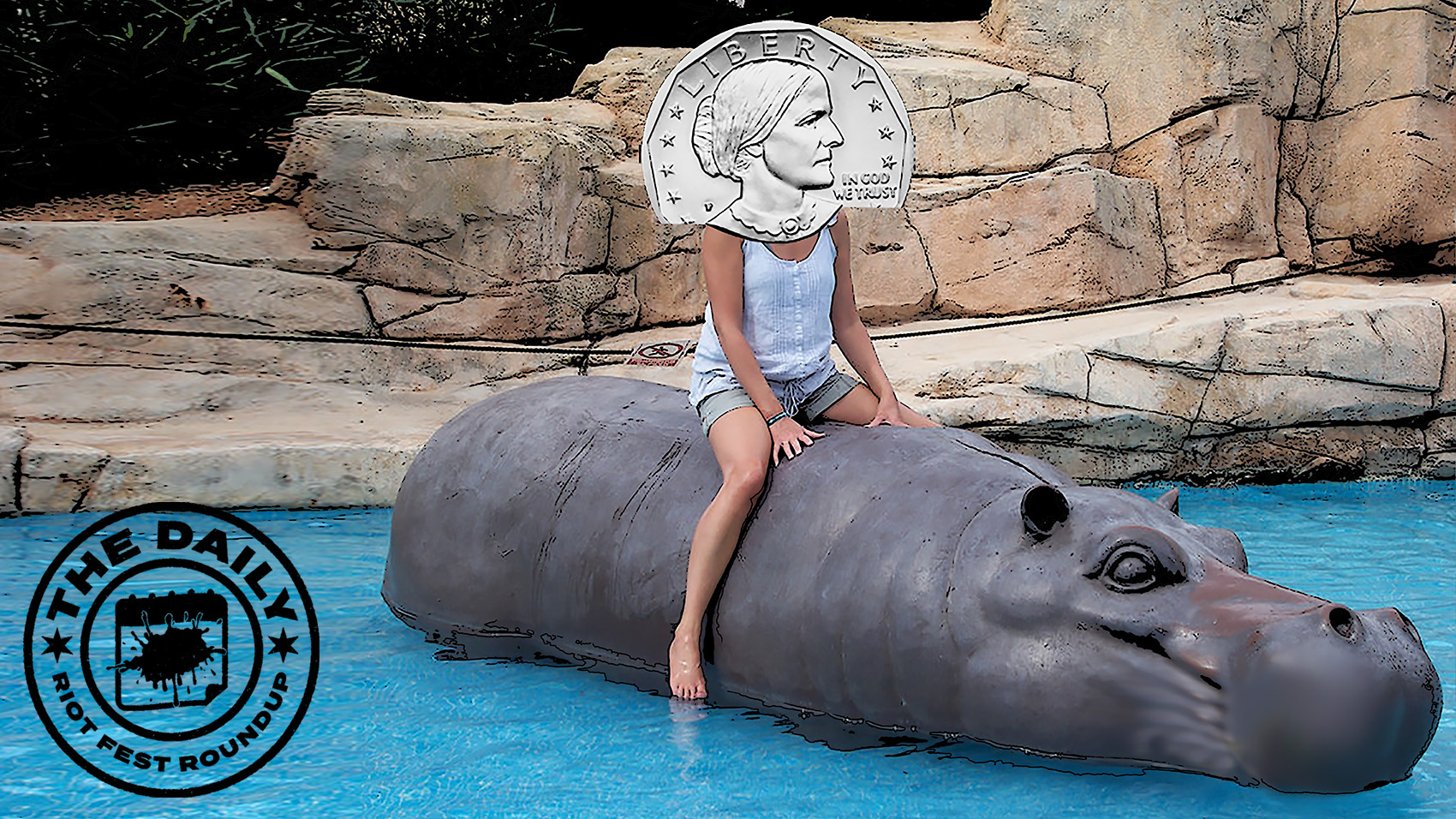 Despite all their rage, The Smashing Pumpkins are still going on a huge tour this summer.

Despite All Their Rage, The Smashing Pumpkins Are Still Going on a Huge Tour This Summer

This is Rila. She is the Riot Fest Adoptable Puppy of the Week and she wants to find a forever home.

Wherein a modest Superchunk observer tries to get into the band’s new album, with mixed results. 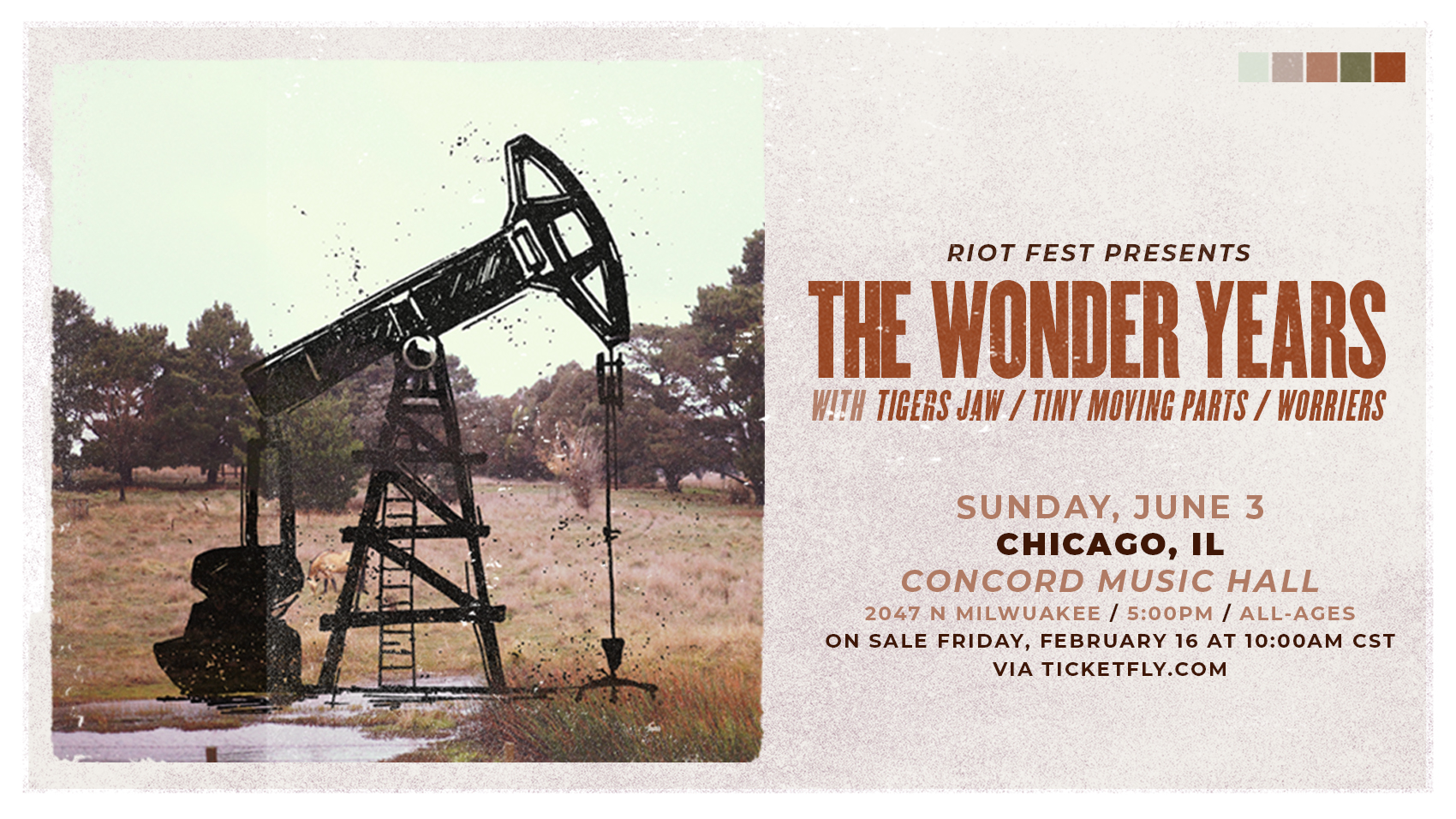 RIP Billy Johnson from Reggie and the Full Effect. You will be missed very much.

New songs in the pipeline. . . . pic.twitter.com/mrAHBlYOBq

They are all gone. Thank you Chicago. See you soon! pic.twitter.com/6JpKwOxtWd

I bet the Buress administration’s justice department won’t be cracking down on legal weed.

We don’t like to get political here at RiotFest.org, but…

Learn how to speak Republican. pic.twitter.com/FLXI1aVI51

Speaking of the unspeakable, this brilliant Onion article has been published way too many times.

‘No Way To Prevent This,’ Says Only Nation Where This Regularly Happens https://t.co/AiYGBQLaGW pic.twitter.com/Zr0X8qcDqJ