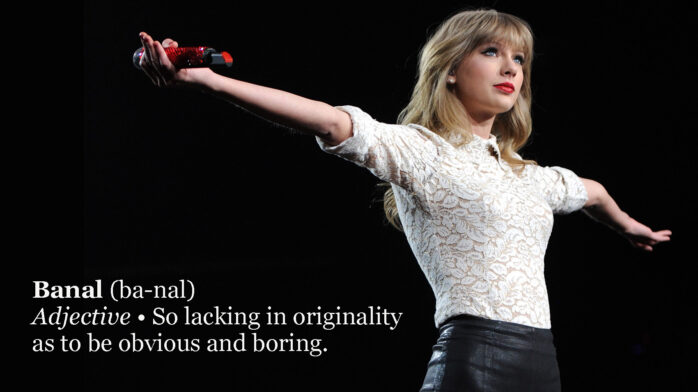 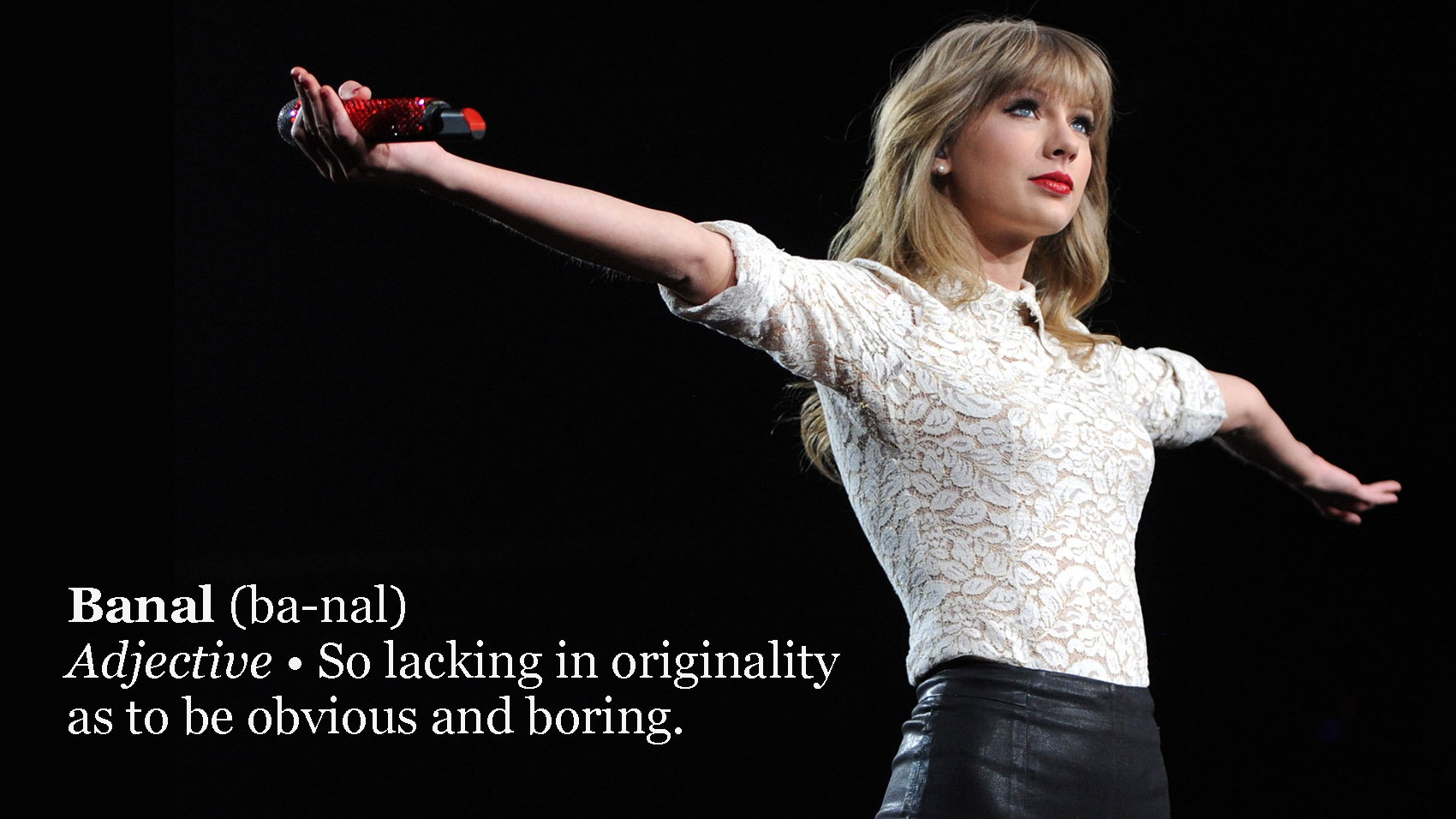 Last year, songwriters Sean Hall and Nathan Butler slammed Taylor Swift with a copyright lawsuit, alleging that America’s sweetheart nicked elements from the chorus of “Playas Gon’ Play” — a jam they wrote for 3LW — for use in her hit song, “Shake it Off.” According to the BBC, a judge has just ruled in Tay-Sway’s favor, dismissing the suit and garnering yet another victory for the 10-time Grammy winner.

While the original 3LW song goes as such:

You make the call!

Since it’s not your decision to make, let’s read an excerpt from Judge Michael W. Fitzgerald’s ruling, which could very well be a pull quote from the Onion if we didn’t know any better:

The lynchpin of this entire case is thus whether or not the lyrics “Playas, they gonna play, and haters, they gonna hate’ are eligible for protection. In the early 2000s, popular culture was adequately suffused with the concepts of players and haters to render the phrases “playas… gonna play” or “haters… gonna hate,” standing on their own, no more creative than “runners gonna run,” “drummers gonna drum,” or “swimmers gonna swim.”

The concept of actors acting in accordance with their essential nature is not at all creative; it is banal.

The allegedly infringed lyrics are short phrases that lack the modicum of originality and creativity required for copyright protection.

In sum, the lyrics at issue… are too brief, unoriginal, and uncreative to warrant protection under the Copyright Act.

Technically, Taylor Swift won the lawsuit, but did she really?

The decision, which has led to some seriously bad blood, will be appealed by Hall and Butler.